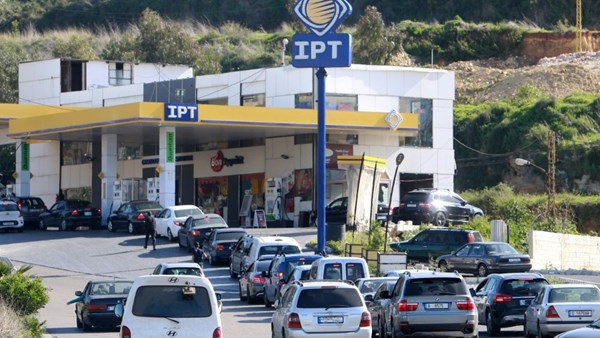 Today, Thursday, Lebanon witnessed new developments that further complicate the conditions that the country is suffering from.
Pharmacies across the country went on strike and petrol stations set quotas for the distribution of fuel with the growing protests over the economic crisis, with few indications of the end of the political crisis and the formation of a government that would put in place reforms necessary for the country to obtain international aid.
On Wednesday, Lebanese President Michel Aoun asked Prime Minister-designate Saad Hariri, who was appointed in October, to form a new government immediately or to clear the way for someone who can.
Hariri responded by saying that if Aoun cannot agree to the formation he presented to the government, the president should call for early presidential elections.
The Lebanese pound plunged 90 percent of the crisis. This reflected negatively on the physical strength of the Lebanese
Since late 2019, politicians have been unable to agree on a rescue plan that would enable Lebanon to obtain much-needed external funding.
A French diplomat said on Wednesday that his country and its international partners would try to increase pressure on Lebanese politicians in the coming months. France is leading efforts to help Lebanon.

Orthodox believers celebrate the Annunciation of the Most Holy Theotokos