New details about the Indianapolis attacker 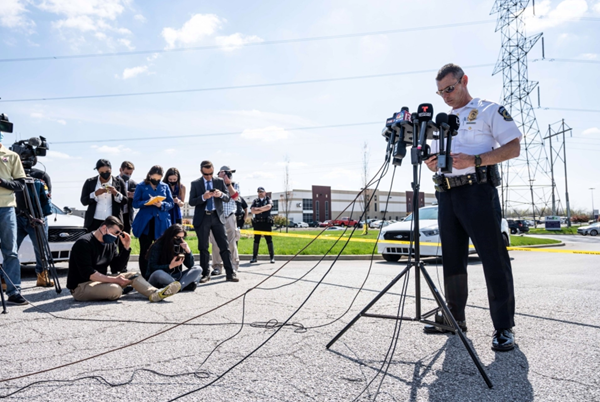 Police and FBI officials said that the gunman who shot at a FedEx site in Indianapolis, killing eight employees before he committed suicide, was a 19-year-old former employee with a history of mental illness that led to law enforcement arresting him last year. .

Four Sikhs, three women and a man, were among the dead in the indiscriminate attack on Thursday night, according to a local Sikh leader.

Law enforcement officials said they have yet to determine whether hatred was behind the crime.
This is the latest in a series of at least seven deadly random shootings in the United States over the past month.

Craig McCart, deputy chief of Indianapolis police, told a news briefing on Friday that the order lasted only two minutes and was over by the time the police arrived at the scene.

The FBI said Indianapolis police had placed the suspect in temporary mental health detention in March 2020 after his mother called law enforcement to report that he might attempt suicide.

Gladys La Bomba Tucumana asks to pray for her sister, hospitalized by Covid: 'It's very bad'

Ahmed Bin Darwish: We pledge a perfect final for the precious cup