New details about the health of the artist, Sherif El-Desouky 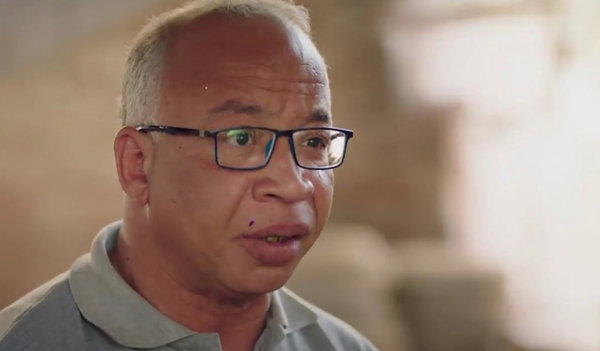 An Egyptian medical source revealed new details about the health of the artist, Sherif El-Desouky, as he is scheduled to undergo a special protocol in a private hospital to prepare him for the installation of a prosthetic limb.

The medical source told Al-Ittihad that the health condition of the artist, Sherif El-Desouki, was better during the last hours, as he entered another hospital, and left the psychiatric hospital he entered after the amputation of the foot.

Earlier, Egyptian President Abdel Fattah El-Sisi directed the Ministry of Health and Population to treat El-Desouki at the state’s expense, and transfer him to Dar Al-Shifa Hospital to carry out the amputation of the foot.