New changes in the Income Tax: unpredictability that threatens investment 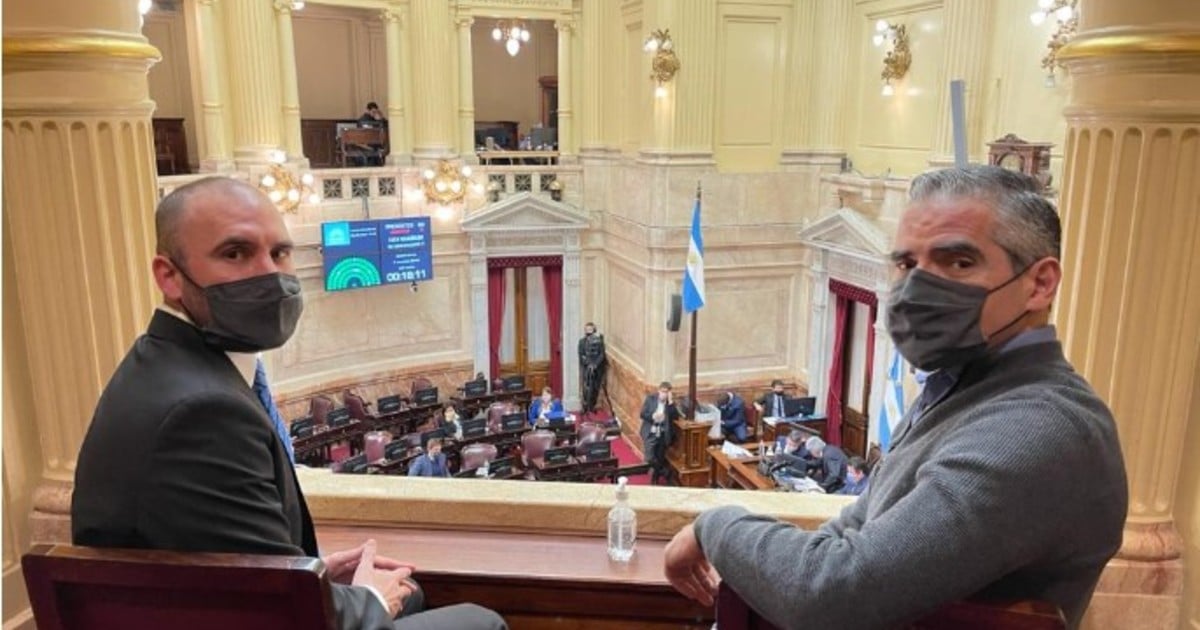 The Senate of the Nation has just signed into law the bill promoted by the National Executive Power that modifies the rate of Income Tax paid by companies. In short, the law establishes progressive rates, which will be 25% for annual net profits of less than $ 5 million, 30% for profits between $ 5 and 50 million, and 35% for profits that exceed this last threshold. . Likewise, the 7% additional tax on dividends is maintained, so lThe maximum combined rate would amount to 39.55%.

The law in question modifies one of the most relevant measures of the Tax reform promoted by the previous Administration and sanctioned by Law 27,430 at the end of 2017, with the support of the majority political forces. In this matter, the Reformation had in view align the tax rate with that applied by other countries, even in the region (the global average rate was at levels close to 24%), and at the same time encourage the reinvestment of profits.

. In this sense, let us remember that the reinvested earnings went from being taxed at 35% to 30% as of 2018, anticipating an additional reduction to 25% in 2020, which did not materialize due to the suspension promoted by the current government and established at the end of 2019 by Law 27,541 on Social Solidarity and Productive Reactivation. Likewise, the Reform provided that the dividends or distributed profits be subject to an additional 7% while the corporate rate of 30% is maintained, rising to 13% when said rate becomes 25%. As we can see, the scheme implied in both cases a combined effective rate (company plus shareholder) of 35%, but establishing greater incentives for the reinvestment of profits.

Then we share some brief reflections that the recently enacted law deserves.

A first aspect to mention has to do with the normative stability. The analysis of comparative legislation shows us that countries do not modify the income tax rate that companies pay frequently, largely to meet the requirement of predictability investment decisions require. This requirement does not seem to be satisfied in our case, where we are faced with a changing scenery and with a clear tendency to increase the tax burden.

In the same vein and as cited above, the 2017 Reform provided for the application of the 25% rate as of 2020 for all companies, be they large or small. Starting from that base, the initiative at hand involves a rise in the tax on reinvested earnings, since only the first step of net profit will be subject to the 25% rate. A unwanted effect of the measure is that it can generate a additional disincentive for making investments, especially in a general context that requires more than ever to facilitate all types of economic activity and create mechanisms that allow attract capital, the only possible way to enable job creation and promote development.

Additionally, the aliquot increase further reduces competitiveness of our economy. In our region, rates ranging from 25% in Uruguay to 34% in Brazil, passing through intermediate levels of 27% in Chile, 30% in Mexico or 31% in Colombia, while in the United States the tax rate experienced a sharp reduction in 2018, dropping to 21%, which would now increase to 28%.

Regarding the proposed aliquot scheme, progressivity at the company level is generally contraindicated by the economic literature, mainly due to the negative impact it can have on the productivity of the economy and the incentives it offers for the economy. tax dwarfism, the division of companies and tax avoidance. It is for this reason that only a third of the European Union countries that make up the OECD (9 out of 27 countries) apply reduced rates for companies of certain income levels.

An alternative to consider in the case of establishing a uniform rate as currently applied is apply a lower rate for new businesses, a tool that encourages business creation and entrepreneurship. We find an example in Spanish legislation, which establishes an aliquot of Corporation Tax of 15% (instead of the general regime of 25%) for “newly created entities”, which governs the first two years in which they are determined. taxable earnings.

Another tool that also aims to promote investment and whose use could be expanded is the mechanism of “Expensing” or accelerated amortization, which allows the immediate deduction of the cost of capital goods or investments in infrastructure.

It is undeniable that the tax system is one of the determining factors when deciding where to invest, although in this analysis other ingredients appear as priorities, such as the existence of legal and political stability, of natural and human resources, adequate infrastructure, among others. This being the case, it is recommended that promotional measures be framed within a comprehensive, coordinated and articulated action plan and in a climate of trust conducive to business development; otherwise the tax sacrifice will not be effective.

In any case, the fiscal framework decisively influences the decision-making process, and evidence shows that high tax rates are associated with lower private investment and less formal economy.

For the above reasons, we consider that the recently enacted law is not in accordance with the reality that we have to face, especially in light of the delicate and difficult context that makes it essential to think about and implement the greatest possible stimuli to promote investments and reactivate the economy.

The author was Secretary of Public Revenue between December 2017 and December 2018. He is currently a Tax Advisor. Partner of Edelstein, Mariscal, Torassa & Asociados