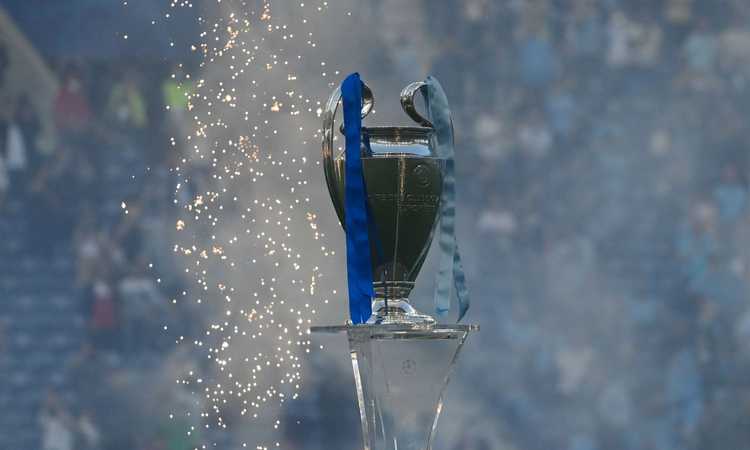 Change and get richer. From 2024 the Champions League will have a 42.8% revenue growth. In fact, it will collect 5 billion euros per season in media and commercial rights. In all 15 billion, until 2027. This was announced by Nasser Al Khelaifi, president of Paris Saint-Germain at the helm of the ECA and main ally of Ceferin, in a letter to the clubs: “This is a new dawn of financial stability and an opportunity for European football clubs, thanks to the transformation of the management and marketing of our competitions. “A task that will be up to two companies: TEAM Marketing and Relevant Sports Group which only on Monday was entrusted with the task of the UEFA executive committee to manage global sales of the rights of men’s competitions, also in the US Including the Champions League, for the three-year period 2024-2027.

AGAINST SUPERLAW – The new project, in response to the Super League idea, will guarantee a flood of money, 5 billion a year, to 36 clubs, and no longer only 32, who will participate in the new Champions League from 2024. A new format that includes a single tournament, with the teams playing 10 games, instead of 6, before reaching the knockout round of 16.

See also  What sanction is Óscar Cortés exposed to for assaulting Walmer Pacheco?

The fourth in Africa and the second in the Arab world.. An Egyptian leap in the FIFA ranking