D.he market for new cars is positive in the first half of 2021. With almost 1.4 million new registrations, an increase of 14.9 percent compared to the first six months of the previous year was recorded, although Germany was partially in lockdown at the time. The demand for purely electric vehicles is also increasing, with more than 33,000 new electric cars registered in June alone, four times the number of last year in June. The share of approvals is currently an impressive 12.2 percent. There were also roughly the same number of plug-in hybrids.

If you look at the brands individually, the deep red numbers are particularly noticeable for Mitsubishi, Jaguar, Honda and DS, all of which are more than 20 percent in the red. Opel has recovered well and is up 39.3 percent. Only Smart and Tesla with three-digit growth rates are better in a half-year comparison. A good third more cars than in 2020 have also been sold by Mini so far. The dominant vehicle form remains the SUV, almost a quarter of all new cars belong to it.

When viewed individually, Volkswagen clears almost everything as usual. The Golf, Tiguan, Passat and the T-Roc occupy the first four places, although the gap between the Golf and Tiguan is still quite large. The best non-VW car is the Opel Corsa in 5th place, followed by the Fiat Ducato, which the motorhome boom has been washing into these heights of the statistics for some time. The top ten just missed the Audi A6 and the Audi A3 with a good 18,000 units each.

Incidentally, there are 13 cars from the VW Group in the top 20, with Ford Kuga in 20th place ahead of the Hyundai Kona with 15,244 units, which in turn is the best-selling car in Asia. Old master Opel Astra, which was previously subscribed to second place behind the Golf, still remains 15th. The Golf of the future, the electric ID.3, reaches almost 13,000 units and is in the top group among electric cars, but has to stand up just about to be beaten by the new compact Tesla 3, which is also the reason for the giant leap at Tesla. The Teslas S and X hardly take place anymore due to a model change. The used car market is up 5.2 percent. Just over 3.36 million cars changed hands. 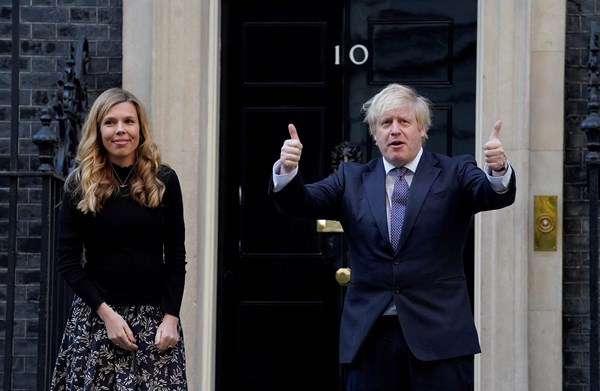