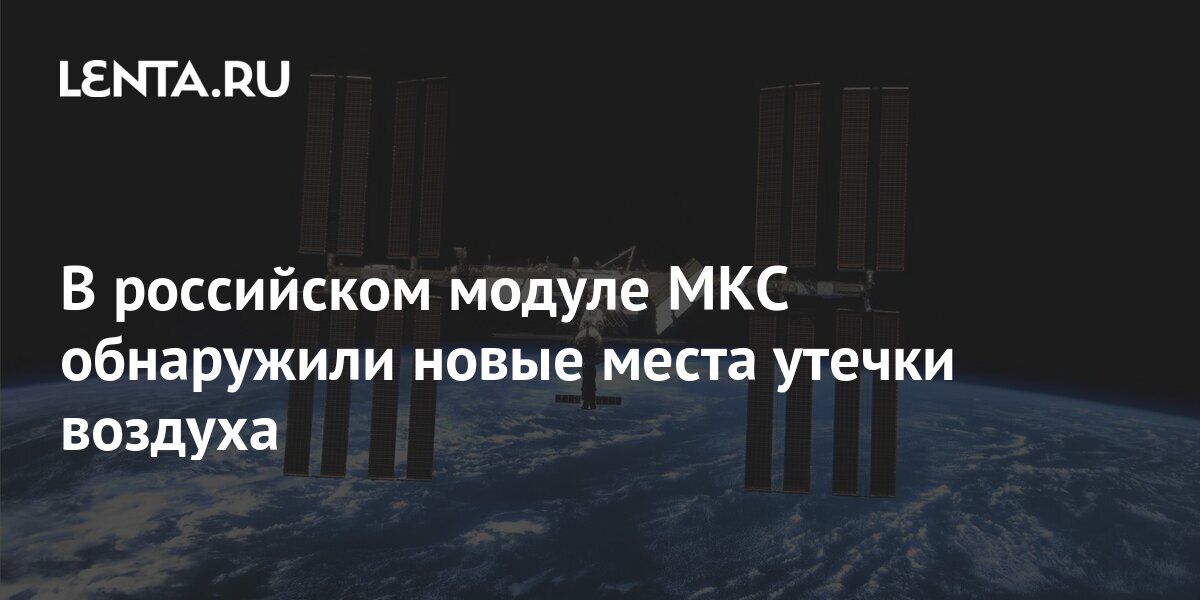 In the Russian module “Zvezda” on the International Space Station (ISS), new potential air leaks have been discovered. The crew sealed three of them with linings or sealant, but so far this has not reduced the rate of leakage. About it RIA News said David West, spokesman for NASA’s Aerospace Safety Advisory Board.

According to him, specialists from Russia and NASA tried using several methods to find the exact places of other leaks, in addition to those that had already been identified. West assured that now the air leak from the intermediate chamber of the “Star” does not threaten the safety of the crew.

Earlier it was reported that the United States and Russia created a working group to jointly search for an air leak in the Russian Zvezda module on the ISS and eliminate it. According to a spokesman for NASA’s Aerospace Safety Advisory Board, Roscosmos has formed a commission to combat the leak. American astronaut Susan Helms said that a joint team was also created to potentially avoid the negative consequences associated with the problem. 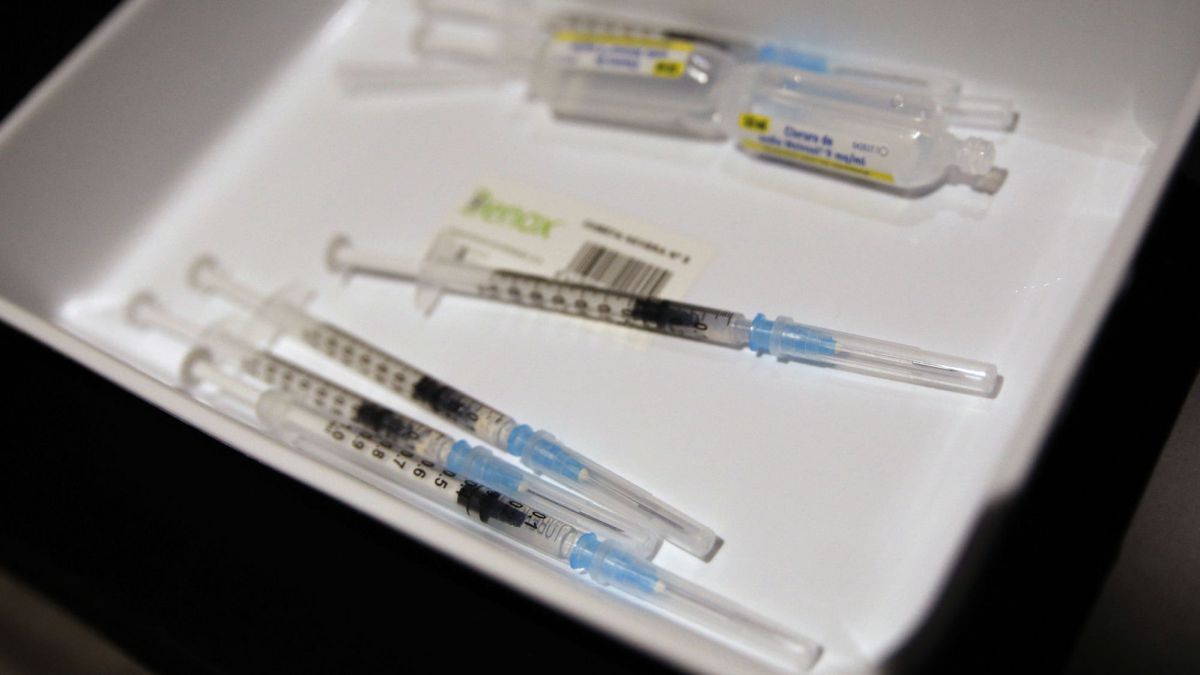