“New 50” is out of sight: 1.5 million people from Hessen can secure vaccination appointments

S.e from this Tuesday, people from the so-called priority group 2 in Hessen can secure an appointment for a vaccination. This is provided by the country’s vaccination strategy, as Ministers Peter Beuth (CDU) and Kai Klose (The Greens) explained in the morning. This group includes people over 70 and people with previous illnesses. According to the ministers, this affects 1.5 million people. It’s about “High priority vaccinations“. It should start on March 5th.

So far, almost 230,000 people in Hesse have received their first injection against the corona virus. These are primarily senior citizens in old people’s homes, along with nurses, doctors and medical staff in clinics and people over 80 who have already had an appointment at one of the 28 vaccination centers. At the end of the month, other doctors and their staff are also on the job, also a week later. They are medical professionals from the so-called prioritization group 2.

Meanwhile, Beuth and Klose are looking at the new corona numbers that the Robert Koch Institute (RKI) reports. Accordingly, the RKI recorded 306 more positive corona tests in Hesse overnight, after 224 a week ago. These figures should be treated with caution because of the noticeable delay in reporting on the part of laboratories and health authorities, even on Tuesdays. But the trend is pointing in the wrong direction: the RKI sees no decline in the number of cases.

In addition, the central indicator is rising again. The seven-day incidence, that is the new cases among 100,000 inhabitants registered within a week, is now 60.5, as in the federal government, after 55.6 a week ago. The incidence mark 35, which has been the new critical limit since the last Corona summit with Chancellor Angela Merkel (CDU), is further out of focus. There should only be easing if the index is below 35 for seven consecutive days. So far there is no talk of regional easing. The city of Kassel and Mainz have now been under this “new 50” for more than a week (See also the graphic on the escalation concept).

Kassel and Mainz continue under 30

Kassel is still the city with the lowest value in Hesse, the current incidence is 24.2. The district of Kassel comes to 36.7. The Hersfeld-Rotenburg district (49.7) and the Schwalm-Eder district (40.6) as well as the Odenwald (30) are below an incidence of 50. All other districts and large cities are again above 50 after an increase in cases. In this respect, the Corona map has darkened further. In Rhein-Main, Mainz remains below 30; the current value is 25.6.

The RKI reports 42 more deaths in connection with the pandemic after 45 deaths seven days ago. All in all, since the pandemic began almost a year ago, 5,714 people in Hesse have died with or from Covid-119. 184,753 positive tests have officially become known. That corresponds to 2.8 percent of the Hessian population. 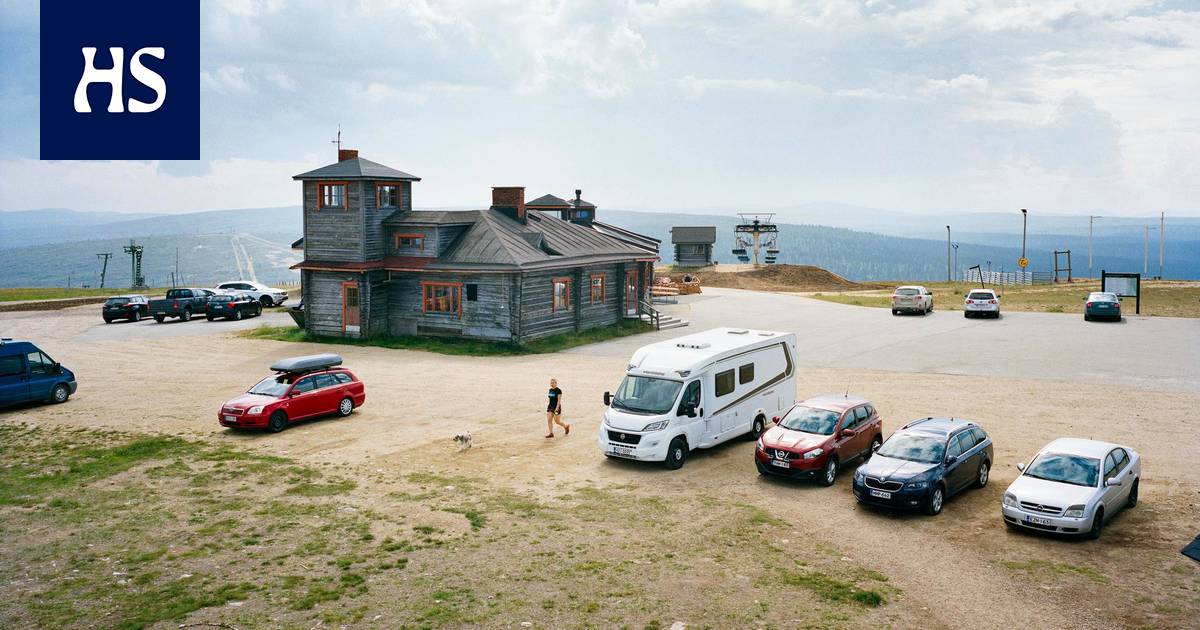 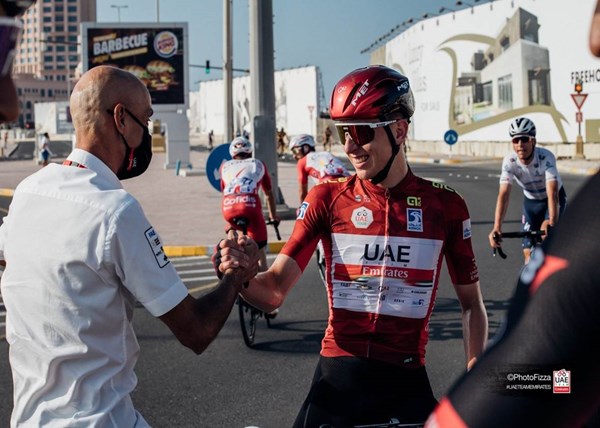 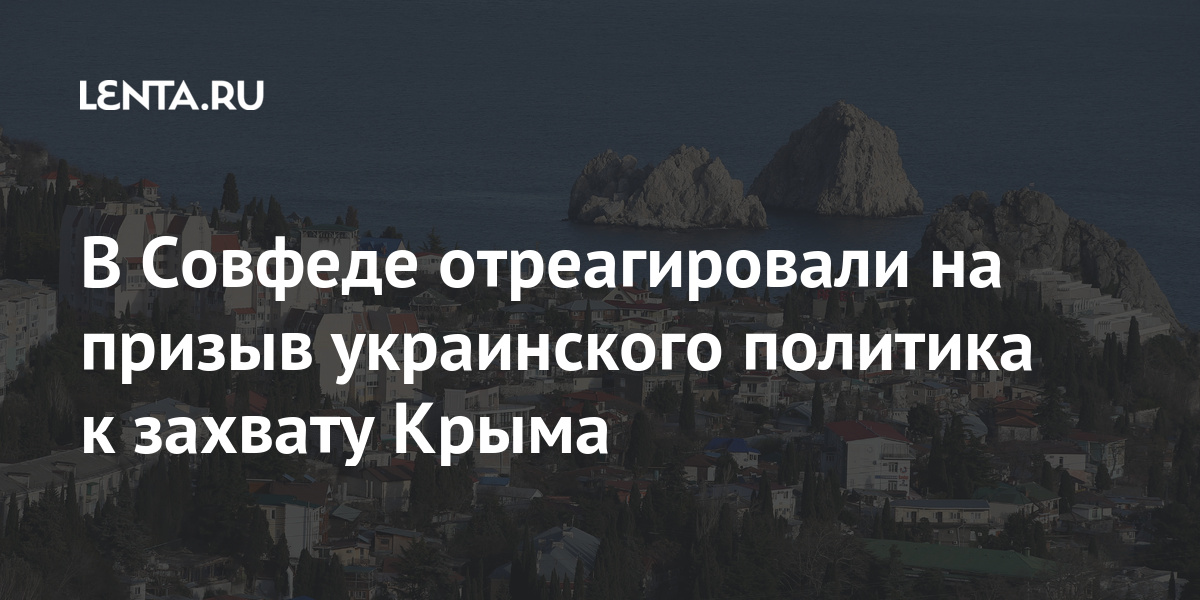 The VODs of the week. “The little boys of the countryside”, “Very motivated locals”, “A village in the wind”