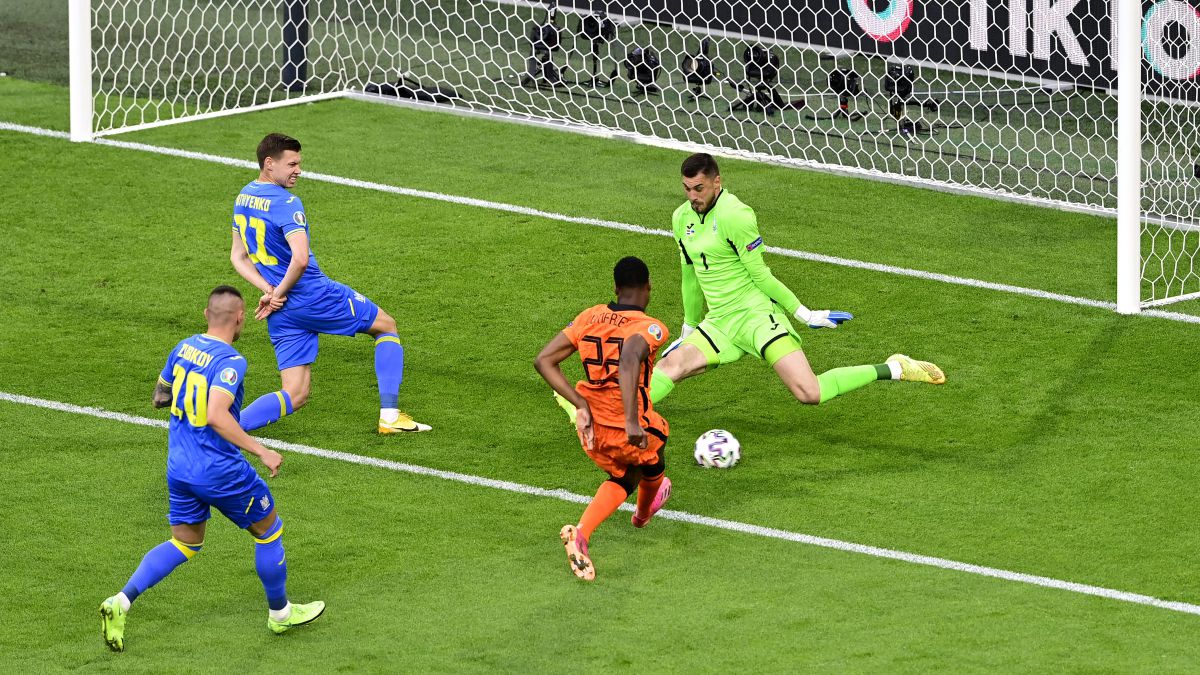 Holland: The ‘Oranje’ recovered sensations with a resounding victory over Georgia after drawing ‘in extremis’ against Scotland. The strength of the Dutch is none other than attack, with more than three goals on average in qualifying. In defense their weak points begin. In fact, De Boer will test today with a defense of five. The Netherlands have only won one European Championship, the one they got in 1988 against the Soviet Union. They do not start as favorites, but they have an affordable group to advance.

As to follow: Depay. Owner and lord of the attack of Holland, is in the best moment of his career.