Netflix says goodbye to Nintendo 3DS and Wii U: it is no longer possible to view their content on these consoles 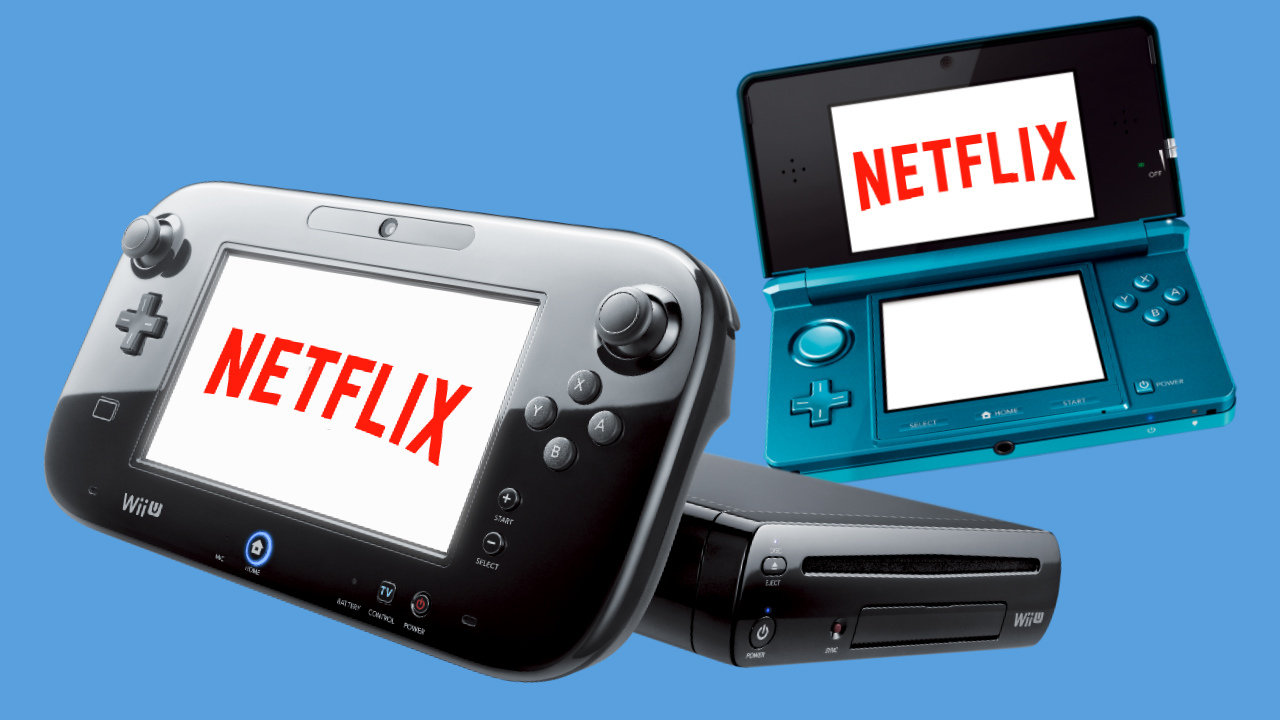 First, the application disappeared from the eShop. Now, it has completely stopped working.

They warned us about this and they complied. We can no longer use Netflix on Wii U and Nintendo 3DS and, with Nintendo Switch still without this app available, there are no Nintendo platforms left on the market where we can enjoy this streaming service.

Without Netflix on Nintendo Switch, there are no Nintendo platforms left with this app.Netflix stopped being available in the eShop of both platforms since December 2020, and today, you won’t even be able to start it. Both Wii U and 3DS offered a large number of applications to players, in addition to their respective game catalogs. 3DS, for example, was taken advantage of by millions of gamers on the go, as it came with its own Internet navigator, and had applications like YouTube and Netflix, precisely. Nintendo 3DS was very successful, but it is a portable console with more than ten years on the market, and age does not pass in vain. Wii U, meanwhile, suffered from poor sales, but Nintendo showed appreciation for the console, with updates even years after the release of the Nintendo Switch. In fact, Wii U continues to offer games that you will not be able to get on its successor console, such as the selection of titles from the Metroid series.

Now that Netflix has completely abandoned both consoles, it remains to be seen if this service will come to Nintendo Switch in the future.

More about: Wii U, Nintendo 3DS and Netflix.