Netflix plays the global model with the local in mind 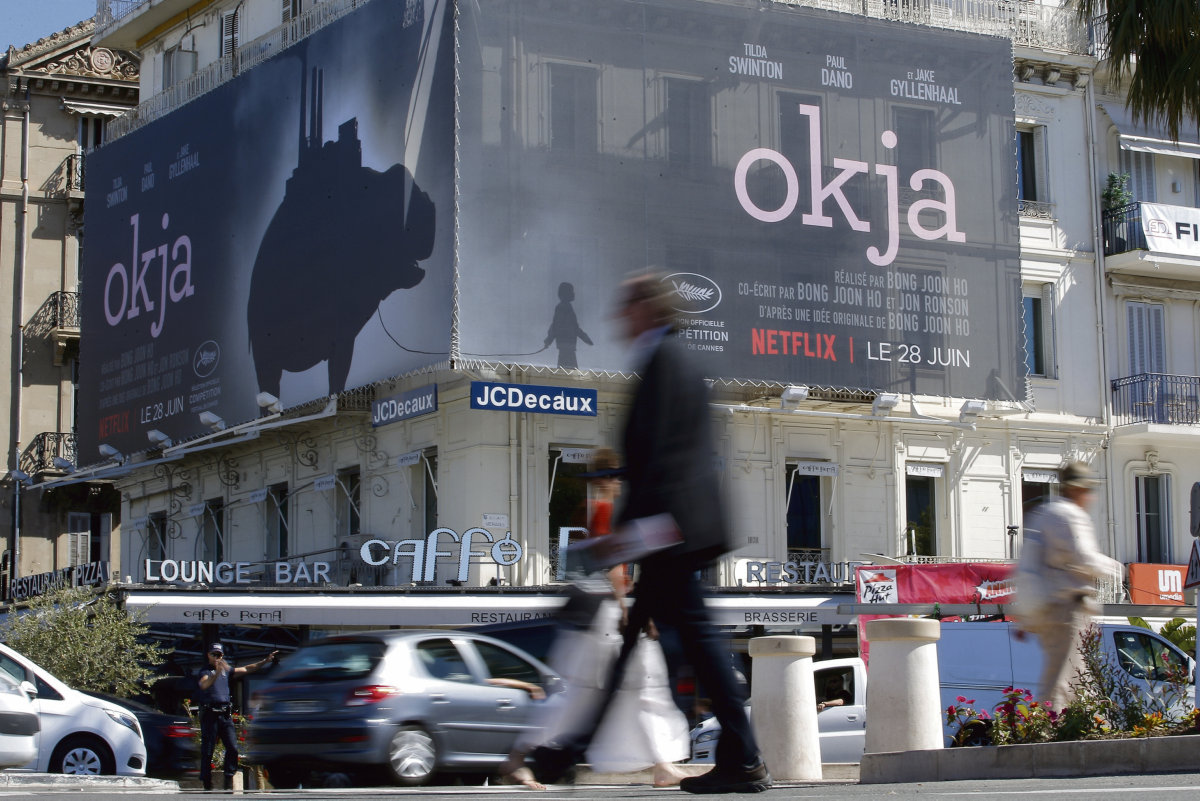 Have we already known in history drops in attendance such as that of the year 2020?

Laurent Creton At the very beginning of the cinema economy, films were screened at fairground activities or possibly in concert-cafes or bistros. But entertainment entrepreneurs are looking to attract a larger audience. At the Bazar de la Charité, where spectators from more established social classes were brought in, a terrible event occurred on May 4, 1897 with the fire in the projection booth, which extended to the whole room. There are more than 120 dead, including some victims of trampling due to the panic effect. This drama causes a terrible halt. But even in the 1930s or 1940s, attendance increased sharply despite the economic crisis. It is also the moment of the passage to the speaking. Cinema is the unifying popular leisure activity. Particularly in France with an exceptional and diversified park which now has 6,000 cinemas and a proactive policy of cultural decentralization in all areas, including in rural areas with very particular attention from local communities. When we look at the 125 years of cinema history, there was no phenomenon where before 2020, we would lose 70% from one year to the next. It is completely out of the ordinary.

Netflix has just announced the move to more than 200 million subscribers worldwide. What is its impact on the ecosystem of French cinema?

Laurent Creton It is not the first time that the cinematographic spectacle in theaters is confronted with the arrival of new media of diffusion. In the 1950s, it was television. In 1978, the video recorder arrived in France, which launched video sales and rentals. The DVD will be an improvement then the Blu-Ray. Since 2004, 2005, the physical video market has started to decline. In the meantime, the video on demand market arrives, which takes a few years to take off. Then, instead of buying it or renting it individually, there is a subscription. Netflix started out as a video store. His clients were often very unhappy when the CEO told them about the digital switchover. But this strategic choice was a winner and led the majors to launch. Disney, Warner have no interest in the death of theaters. They earn them revenue, but on top of that, they produce an essential promotional and aura effect within the framework of the media timeline. For a title to have value in streaming, it is still necessary that it has been able to constitute an important symbolic value thanks to the room. The pandemic has had serious consequences. The producers find themselves with finished films on their hands. At first, they waited until Disney decided to release its films directly to the platform. He had planned a transition to digital. This is an opportunity to accelerate the movement. The theaters have seen others. And for producers, that makes an additional window and market. 200 million subscribers worldwide for Netflix is ​​certainly a lot. But in a normal year, 40 million French people go to the cinema and buy 210 million tickets.

What is Netflix’s strategy?

Laurent Creton Netflix plays the global model but takes the local into account. It is glocal, a strategy of globalization which is based on the singular character of the French model with its cinephilia, the Cannes Film Festival and auteur cinema. They try not to appear as the big bad destructive American capitalist trampling while claiming to put resources at the service of auteur cinema. Meanwhile, Netflix followed by big behemoths (Disney +) score points by having new subscribers. But just because there are new habits doesn’t mean that when the theaters reopen, there won’t be a huge appetite to return. Head-on competition is not between Netflix and theaters. It’s more Netflix versus TV channels versus video versus illegal downloading.

Is the media chronology endangered by the progress of these different platforms?

Laurent Creton Each defends its own interests under the eyes of the public authorities and the CNC. In the United States, there is no such regulatory model. However, the stakeholder interest is to avoid a rat race. Even in an unregulated market economy, the actors themselves, the majors – even if the HBO announcement has changed things – say to themselves that they had better not release their films on video immediately so as not to risk terribly damaging the theater market. The interest of the producers is the promotion of films. They want the theater, video, TV, and then streaming market. The problem is in what order and how often? We can imagine a simultaneous release in theaters and streaming. The second option is a streaming one week, one, two, three or even four months later as in France, with during this period an exclusivity of the room. For the rooms, the interest is to keep it. The interest of the other players is to present fresh products. The question of the media chronology was asked before the Covid. There is a consensus on the need to keep it while considering reducing delays with stakeholders who do not all have the same interests. In saying, we’re going to release our movies the same day in theaters (if they’re open) and on our platform, HBO Warner has broken a rule. We can say that it is transitory. But it may be inaugurating a period when theaters will remain – I have no doubt -, but in perhaps less favorable positions.

Vaccinations Due to the new coronavirus situation, the vaccination schedule should be reconsidered, says Antti Rinne

The Celta, Boca and Olaza case: a sign of a European market in crisis and its consequences for Argentine football