Netflix adds fewer subscribers in 2021, but will spend more than ever on content 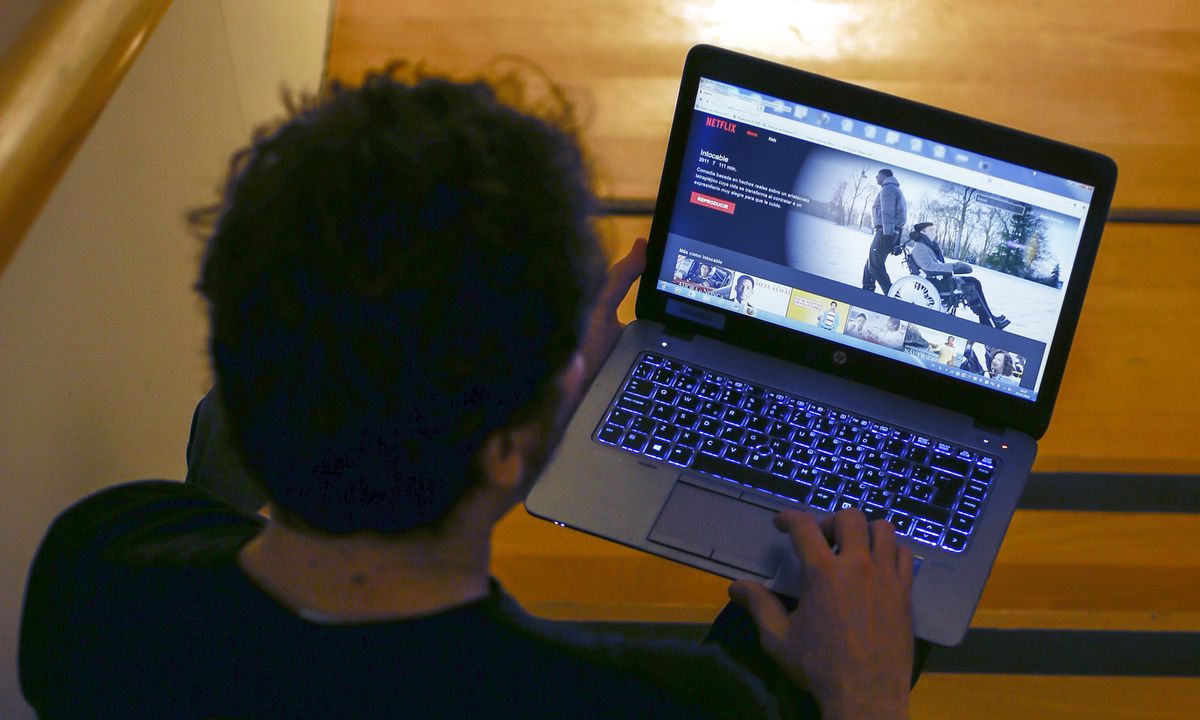 The digital content platform Netflix will have to wait to exceed 210 million subscribers worldwide, its goal after announcing, in early January, that it had passed the 200 milestone (203 to be exact). The US company has closed the first quarter of 2021 with fewer new subscribers than expected: 3.98 million instead of the 6.29 million that they themselves had predicted, according to the company in a letter to its investors. It also anticipates that, to compensate for the decrease in production throughout 2020, it will spend more than ever to offer its subscribers as many products as possible in the second half of the year. That record figure amounts to 14 billion euros.

“The delays in productions caused by Covid-19 in 2020 lead us to a greater schedule for 2021 in the second half of the year with the return of a large number of franchises. Although vaccine delivery is being very uneven around the world, we are back and producing safely in every major market, with the exception of Brazil and India. If this continues, we will spend about 14,000 million euros (17,000 million dollars) on content this year, with more original fictions this year than last, ”the letter reads. The platform had a content expenditure of 9,830 million euros in 2020 and 11,580 in 2019.

In the first quarter of 2021, with the onset of almost global lockdown due to the health crisis, Netflix added 15.8 million subscribers, its highest ever growth. After starting its digital journey in 2007 – with its own content only since 2011 – it has reached April 2021 with 208 million subscribers worldwide. One of its biggest competitors, Disney +, which launched its platform at the end of 2019, exceeded 100 million subscribers around the globe last March and aims to reach a figure between 230 and 260 million by 2024. For its part, Amazon Prime Video, whose subscription in most cases is linked to the subscription premium of his store, he has just reached 200 million, according to Jeff Bezos in a note to his investors. Global expansion outside of the US is critical for platforms. In this first quarter of the year, Netflix has barely added 500,000 new customers in its country of origin, reaching 74.4 million subscribers there, according to data provided by the company.

Netflix blames the slowdown in the rise in subscribers to the rhythms of the pandemic: fewer shootings and cancellations of recordings and the postponement of premieres of important fictions due to this. The platform’s expectations for new arrivals for the second quarter have also lowered. Of the 4.8 million they had in mind, they believe they will barely exceed a million. Despite the bad data, the company announced to its investors on Tuesday that between January and March of this year it achieved profits of 1,420 million euros, thus doubling what was achieved in the same period of 2020. Revenues in the first three months of the year tax were 5,960 million euros.

In this first quarter, according to the company itself and its peculiar way of measuring viewings (it counts the households that have connected with a fiction during the first 28 days since its premiere), among the most viewed series are Lupine (76 million households); Destiny: The Winx Saga (57 million); Who Killed Sara? (55 million, the most popular non-English-language title in the US in its first four weeks after the premiere); Ginny & Georgia (52 million); The fireflies dance (49 million), and the third season of Cobra Kai (45 millions). As for original films, the most popular in the last three months have been Danger zone (66 million households); The day of yes (62 million); I Care a Lot (56 million; in Spain available on Amazon Prime Video); To all the boys that I fell in love with (51 million), and the Spanish Below zero (47 million households).

Preview of the Netflix series ‘Lupine’.

The awards season has also affected the viewing of some of his films. Da 5 Bloods: Brothers in Armsby Spike Lee; Mankby David Fincher, and Fragments of a woman, by Kornél Mundruczó, increased in popularity among users after the announcement of their Oscar nominations, according to the platform.

Scandalous Ukrainian plant was recognized as a debtor to Russia