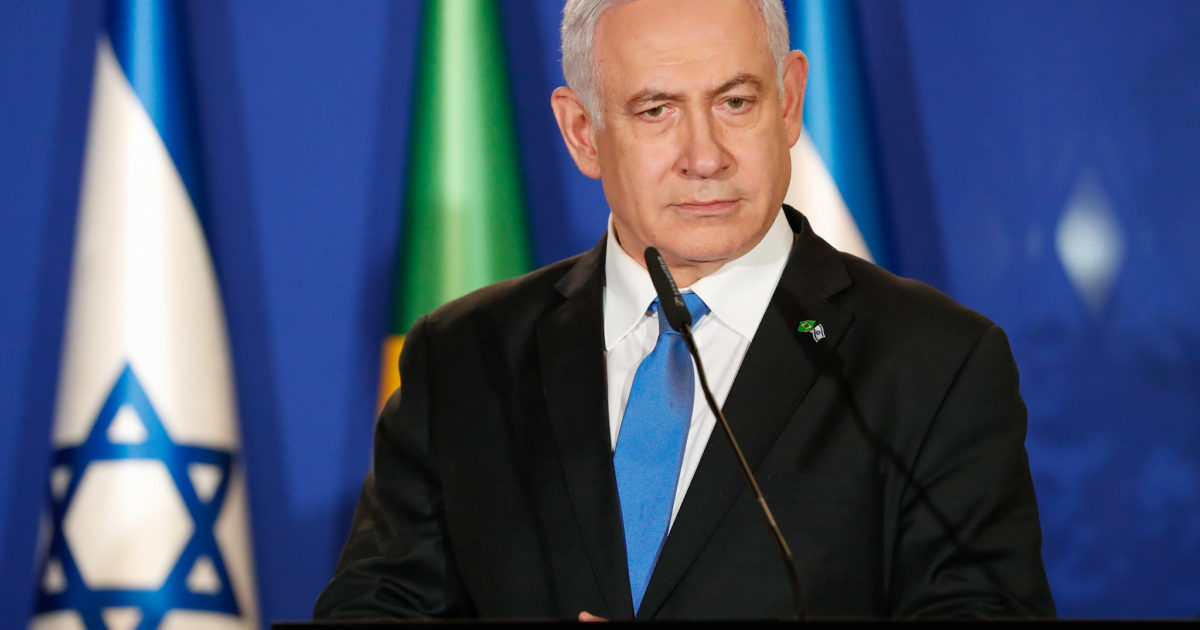 After 4 elections and years of uncertainty, Israel now has a new government, made up of a potentially fragile 8-party coalition. The ultranationalist Naftali Bennett, 49, became prime minister on June 13, ending 12 years of the Benjamin Netanyahu era, the longest-serving politician in the country.

The new coalition is made up of former Netanyahu allies, many of the hard-line Israeli right-wing, but it also has centrist, left-wing parties and, for the first time, a small legend representing Israel’s Arab minority.

The agreement is so fragile that a disagreement between two of the various factions in Parliament would be enough to jeopardize the stability of the government.

“They have many differences in terms of foreign affairs and security, economy, religion and state“, says Gideon Rahat, senior member of the Israel Democracy Institute. “The only thing that can bring them together is the 90% of things governments do anyway, no ideological differences. everyday politics”

“The Israeli public deserves a functioning and responsible government that puts the good of the country at the top of its agenda. That’s what this unity government was formed to do.“, said Yair Lapid, in charge of the Israeli president to build the new government.

To secure vital support from the right-wing Yamina coalition, Lapid devised a plan to share the head of government with Bennett, whose party supports settlement expansion and opposes the establishment of a Palestinian state.

In the first 2 years of government, Lapid will be foreign minister and alternate prime minister. Bennett will hand over the job to Lapid in August 2023 for another two years – if the government really lasts its entire term.

“Bennett and Lapid will have to work hard to keep their government from its mistakes“, says Nahum Barnea, journalist for the daily Yedioth Ahronoth. “The government has only 61 seats in Parliament. On Sunday, for example, he failed to persuade the 61st parliamentarian to vote in his favor. This government will have difficulties in making decisions.”

“This morning is the dawn of a new day. It’s a morning of hard work, sometimes from Sisyphus, to rebuild the ruins“, wrote journalist Ben Caspit in the Maariv newspaper.

“Netanyahu and Bibism were not defeated by the left or the right, but by sanity, or at least the yearning for sanity. The desire of many Israelis to live in silence, without hatred and, above all, without the endless lies that Netanyahu’s legacy left us“, he completed.

What does the coalition agreement say?

The general outline shows that the government will focus on social and economic issues, in addition to approving the state budget and building new infrastructure such as new hospitals and an airport. The agreement also aims to formulate legislation to limit the prime minister to two terms, ie 8 years. This would prevent potential plans by Netanyahu to run for office again.

On the most controversial domestic issues like state and religion, the coalition agreement will maintain the status quo. However, some reforms are expected when it comes to the diversification of kosher food certification, for example. Several proposals have already drawn criticism from leaders of ultra-Orthodox parties, who, as long-time allies of Netanyahu, are now in opposition for the first time in years.

The new prime minister spared no words in addressing the conflict with Hamas or Iran, although these were not the focus of the coalition agreement. A well-known hard-liner, Bennett told Parliament that Israel should “secure your national interests in area C” – which represents 60% of the occupied West Bank. He also warned Hamas to maintain the ceasefire.

The recent 11-day war between Israel and Hamas in Gaza ended in an indefinite ceasefire, where both sides agreed to stop the shooting. This could become the first test for the new government, should the Palestinian group return to launching rockets.

On the Iranian nuclear deal, which is currently being renegotiated in Vienna, Bennett said Israel will not allow Iran to have nuclear weapons. “Israel is not party to the agreement and will maintain full freedom of action“he said on Sunday.

There is a sense of relief in the media and among the public that the new government will finally end two and a half years of political turmoil.

“Honestly, I never thought I would be so happy to have Naftali Bennett as Israel’s next prime minister“, said Adi Redman, who describes himself as a supporter of left-wing parties in Jerusalem. “I really feel that this represents the many facets that are in Israel right now.”

Another bystander, Gal Nir, says he doesn’t belong to Bennett’s constituency, but that it was time for Netanyahu to go. “I won’t brag about it, but I think he’s done enough. I’m not disrespecting anything he’s done, I just think it’s time someone started moving things around here“he commented.

Among right-wing voters, the mood is mixed regarding the new government. “I think we have to give him a chance. I voted for the right myself, so I’m a bit skeptical. But it’s an interesting opportunity, because it’s a mixture of all really“, said Doron Ben Avraham in the streets of Jerusalem.

Netanyahu, who is on trial on multiple corruption charges, intends to remain the opposition leader of the Likud party, the Knesset’s largest caucus. It remains unclear whether he will lose parliamentary immunity.

“Israel without Netanyahu wouldn’t be so different“says political scientist Gideon Rahat. “But the noises could be different in a sense of less populism: fewer attacks on the courts, on the media, on those who don’t agree with Netanyahu. So maybe politics will be a little calmer.”