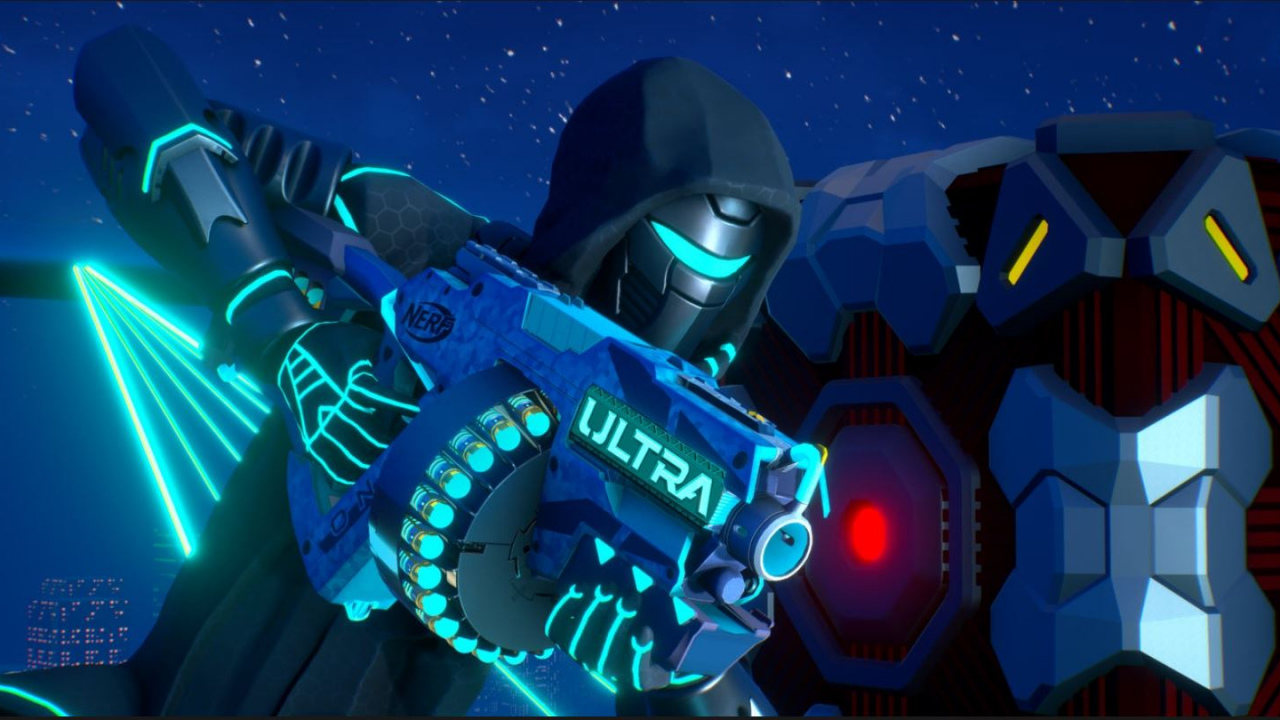 It will arrive in October on all platforms and we already know the first details.

If you want a different shooter than Call of Duty, Battlefield or Fortnite you may be interested in this option. Is about Nerf Legends, a new first-person adventure with a sci-fi approach based on the popular Hasbro toy brand, as exclusively presented the middle IGN.

Nerf Legends will include cross-play multiplayerThe game promises a lot of content, first for a campaign that will take us to face a series of evil robots that we must end up using a diverse arsenal. It promises 19 different locations and a great variety of battles and challenges, among which there will be no shortage of battles against final bosses. Weapons can be upgraded with power-ups that add all kinds of bullets that provide a variety of effects, to combine with the 15 options based on real toys that we have at our disposal.

It will also have a multiplayer mode that supports PvP for up to 8 players. It is an arena shooter with 4v4 team battles and also with battles between the eight users. Supports cross play between all platforms.

According to those responsible, Nerf Legends will be available starting next October at PS4, PS5, Xbox One, Xbox Series X | S, Nintendo Switch and PC, although at the moment there is no specific date for their arrival.