Neo-Nazi sentenced to imprisonment by “Atomwaffen Division” in USA 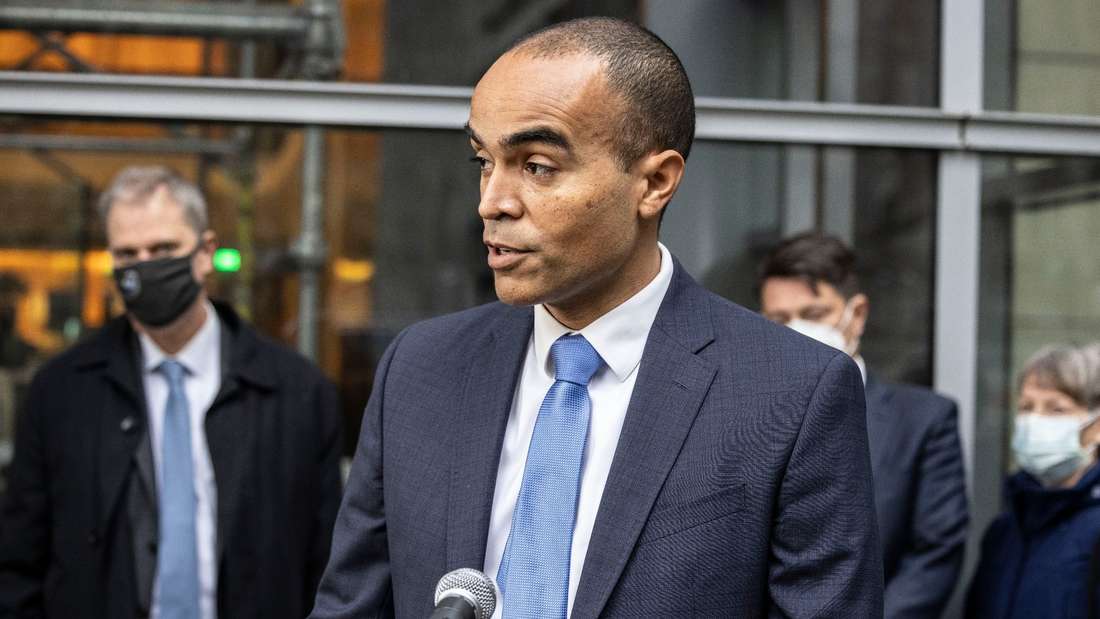 The “Atomwaffen Division” had become known in Germany because of death threats against Cem Özdemir and Claudia Roth. A leading member has now been convicted in the United States.

Washington – A leading member of the neo-Nazi group “Atomwaffen Division” has been sentenced to seven years in prison in Washington State.

Kaleb Cole (25) was accused, among other things, of being involved in a conspiracy to intimidate journalists and others who campaigned against anti-Semitism, the US Department of Justice announced on Tuesday. “Kaleb Cole helped lead a violent, nationwide neo-Nazi group,” said District Attorney Nick Brown. “He repeatedly called for violence, hoarded weapons and organized ‘hate camps’.” Three accomplices who pleaded guilty had previously been convicted.

60-year-old should remain in custody for child abuse

The “Atomwaffen Division” became known in Germany in autumn 2019 because of death threats against the Green politicians Cem Özdemir and Claudia Roth. The Federal Ministry of the Interior announced at the time that the German security authorities were closely following the activities of this group. The group was first noticed by the authorities in June 2018. There are indications of activities against the free and democratic basic order. dpa

Education and technology: how a Cogna Group algorithm personalizes the routine of 3 million students - ISTOÉ DINHEIRO

Employers’ union leaders arrested for “acts against sovereignty” in Nicaragua

Street Fighter facing its future: Capcom begins to focus on the next project in the franchise