Neo-Nazi attack on Wikipedia: entries of celebrities and politicians filled with swastikas 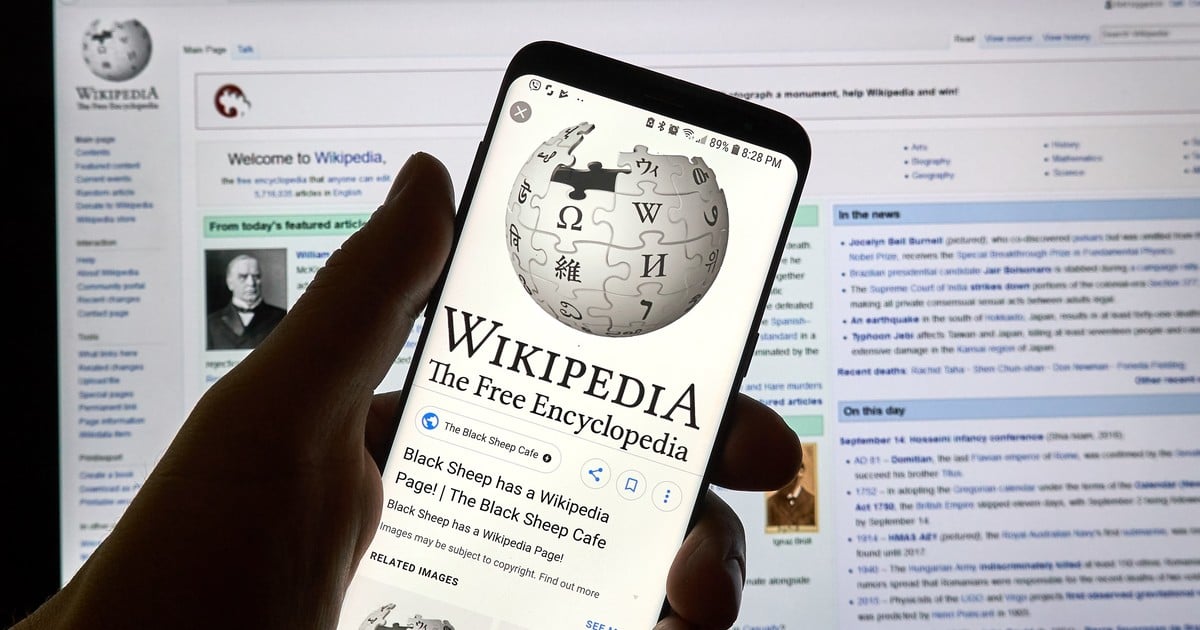 Several Wikipedia pages were victims of a computer attack on Monday. Some of the posts on the platform of celebrities and politicians have been filled with images of swastikas that replaced the original content.

The attack caused the original content to disappear and the page to turn red with the image of a large swastika in the center. The platform quickly restored service, so the attack only lasted a few minutes. As reported by Gizmodo, they were affected 53,000 pages.

Among those harmed are the entries of some Hollywood politicians, singers and actors. Among others, Jennifer Lopez, Joe Biden, Madonna, Justin Trudeau, Ben Affleck or Kamala Harris.

This cyber attack is “unacceptable“and” violates a series of Wikipedia policies, “says a spokesman for the Wikimedia Foundation to Gizmodo.” Most cyberattacks suffered by Wikipedia are corrected in five minutes, “they clarify.

How protection works on Wikipedia

When it comes to protecting posts and images on a page, Wikipedia’s army of administrators is pretty quick if action needs to be taken.

But the need to protect the “templates”(Templates) apparently was a blind spot for the moderators. According to an admin in the form, after placing protections in a separate insole that is used frequently, a Wikipedia user revoked those protections shortly after, arguing that the template was not popular enough to enforce that particular protection.

In light of this latest attack, many administrators are changing their minds because they found out what to do a coordinated attack it’s easier than they thought.

“I didn’t realize that the templates used on tens of thousands of pages weren’t naturally protected,” commented one of them. “Something that can destroy 53,000 pages at a time seems like a huge security breach“he explained.

According to ongoing investigation, administrators intervened to protect templates that are used on tens of thousands of pages.

Another administrator noted that while the “vast majority” of templates are protected once they have gained sufficient strength, evidently some of them made it through. “A template that has at least 1000 transitions must be protected,” commented one of them. “We cannot afford another incident like this,” he added.

“The volunteer administrators have already fixed the vandalism, locked the responsible account, and will further assess the situation to see if additional resources are needed,” he said.

“Over the years, a number of tools and processes have been developed to quickly detect and reverse vandalism at the site. Most vandalism on Wikipedia are corrected in five minutes, as we saw today“, they closed.

For now there are no clues about the attack and it is not known where it may have come from.

Nine years each for extortion and robbery with violence in Andratx

Temptation Island Manuela and Stefano, disgusting intimate details revealed: “He does it dirty”