Neighbors of Villa Mascardi denounce attacks and contradict Frederic, who says there is ‘peace’ there 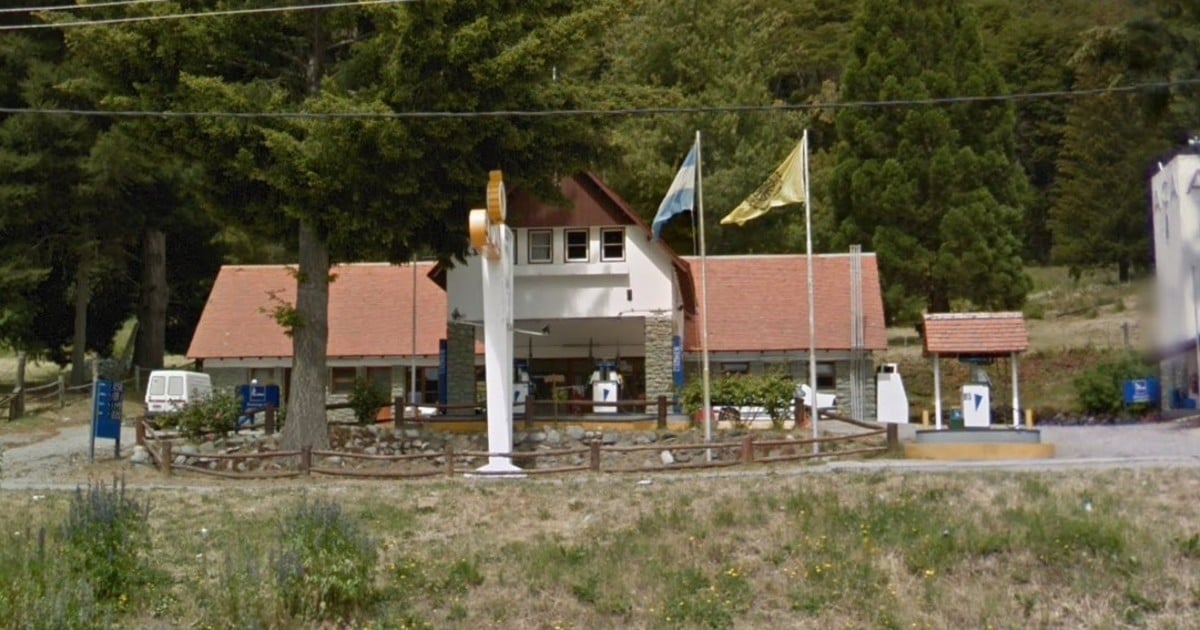 Neighbors of Villa Mascardi – a town located 35 kilometers from Bariloche – are in clear disagreement with the diagnosis that the Minister of National Security, Sabina Frederic, about the current situation of the usurpation carried out there by a family of Mapuche origin since 2017.

“We find a way of solution, for now. These issues have a deep structural root associated with the demands of communities that have long claimed the right to land, in addition to having constitutional recognition of that right. There are laws that recognize that right, “said the minister during a recent visit to the capital Neuquén.

“An instance of peace was reached, since November 25 that there are no incidents,” said Frederic.

Neighbors in Mascardi see a very different picture. Frederic alludes to November 25, when the third anniversary of Rafael Nahuel’s death was commemorated during a confrontation between the militants and agents of the Argentine Naval Prefecture.

On that day that the national official remembers, acts of violence were experienced on Route 40: the militants of the lof Lafken Winkul Mapu They beat up one of the neighbors, who had to be hospitalized with multiple injuries. There were also burning of materials on the road, discussions and threats to motorists. The day before, in the same sector, Rio Negro police officers who were on their rounds were attacked with stones.

“Faced with the conflict that has more repercussion, we introduced a mechanism with the endorsement of the governments of the Río Negro and Neuquén provinces,” insisted Frederic. The minister did not detail what type of “mechanism” the national government used to avoid at least roadblocks.

“Holy God” is the only expression that a judicial official slips that is part of the numerous investigations underway, after learning of Frederic’s statements.

“Now that there is peace, it would be good if Frederic and Gabriel Fuks (Secretary of National Security) come visit us, here we wait for you in the gate, where nothing happens “, he says to Clarion ironically Diego Frutos, president of the Villa Mascardi Neighborhood Council.

Frutos ran a series of videos a few hours ago in which it is clear that the militants they continue to cut down trees and dismantle the building where the Ranger School worked. The firewood is used to feed the bonfires that are used to heat and cook in a sector of delicate ecological balance managed by National Parks.

“There is nothing left, the attacks continue, [lo mismo que] the felling of the forests that the Minister of the Environment Juan Cabandié should take care of, “says Frutos.

Last Friday, Frutos went to the Villa Mascardi police station to report two detonations occurred ten meters from people in La Cristalina, his cabin located next to the intake. One was clearly from a weapon, the other was an explosion that stunned him for several minutes, Frutos details. Although the detachment is located two kilometers away, the police had heard the explosions in the middle of the night.

For her part, Governor Arabela Carreras took advantage of the arrival of the national deputy Martín Soria to the Ministry of Justice of the Nation to request that collaborate in the resolution of the Mascardi conflict, implying that he is not in the same line of thought as Frederic either.

“[Sería bueno] that the minister put on the agenda the problems that Río Negro has, such as, for example, the problems of occupations by some very violent people in the mountain range, “Carreras said.” The Mascardi issue should be on the agenda of this new minister, “he added.

About 17 criminal cases weigh on Mascardi in the Federal Justice for attacks on neighbors and police personnel, and roadblocks, among other acts of vandalism. Between 2017 and today, more than a hundred assaults of all kinds.

Conservatism and corruption: López Obrador’s veins to campaign without seeming to do so