Negotiations on Donbass ended in vain 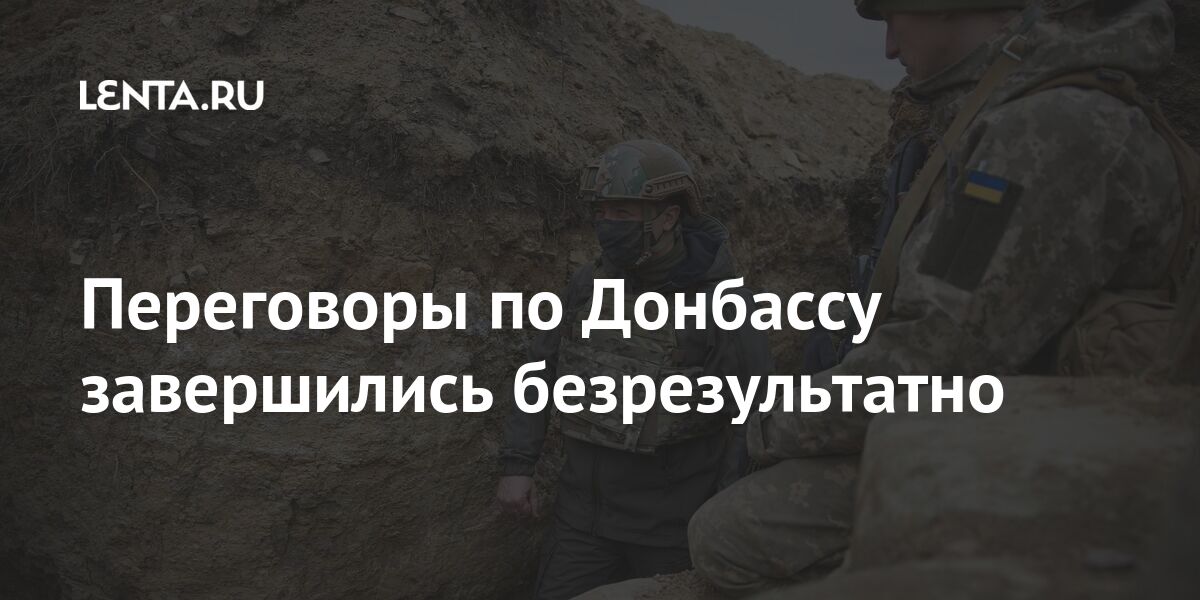 Three-hour talks between political advisers to the leaders of the Normandy Four countries ended in vain, a source said. Interfax…

It is reported that, at the initiative of the Russian side, the discussion of the cluster section on the observance of the ceasefire was first of all discussed. The participants did not start discussing other issues of the settlement.

The interlocutor of the agency explained that Moscow’s specific proposals to prevent the escalation of shootings and how to prosecute the perpetrators came across obstruction from Kiev. “Representatives of Germany and France, instead of concrete decisions, offered an unaddressed declarative political statement of commitment to the ceasefire regime,” the source said.

He noted that the positions of France, Germany and Ukraine indicate a clear desire to further drag out the negotiations, even at the cost of casualties and destruction in the Donbass.

Earlier, German Foreign Minister Heiko Maas said that Russia should behave transparently in military matters, refrain from provocations and cooperate with Ukraine. According to him, Germany and France will continue to make efforts to fully implement the Minsk agreements, since the Ukrainian conflict can only be resolved in this way.

Since the end of March, a sharp deterioration in the situation has been observed in the zone of armed conflict in Donbass; the parties note an increase in shelling and the concentration of military equipment on the line of contact. In this regard, Ukraine accuses Russia of building up its military presence in the region, as it considers it to be responsible for the conflict. Talks within the framework of the Trilateral Group on Donbass are deadlocked.