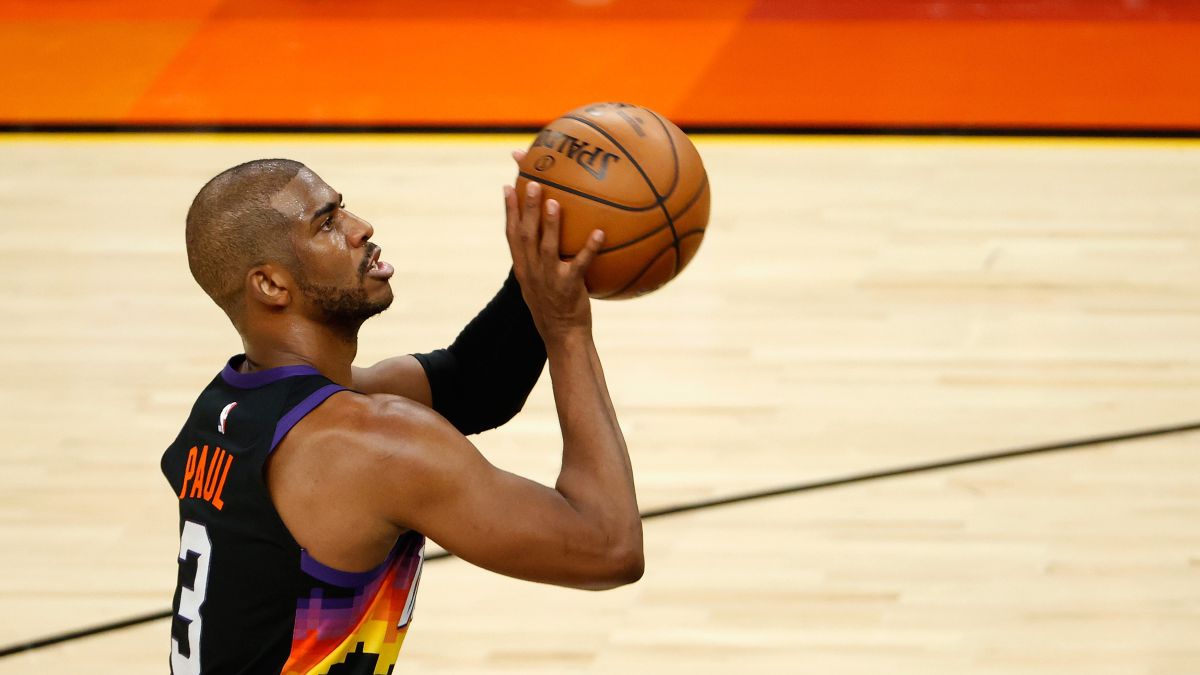 The NBA market has started and its start has been, as always, hectic. Shams Charania and Adrian Wojnarowski, along with other North American journalists, have used Twitter to give exclusives, confirm rumors and give the main news of the first bars of the market. Then, we leave a list of each and every one of the movements that has been in the best league in the world.

– Lonzo Ball signs for the Bulls for four years and $ 85 million. It has been a sing and trade. In exchange, the Bulls have sent Tomas Satoransky, Garrett Temple and a second round of the draft to New Orleans.

– Mike Conley re-signs with the Jazz. It will be 72.5 million in three seasons.

– Millionaire extension for Jimmy Butler with the Heat. 184 million in four years.

– JaMychal Green remains with the Nuggets. Signature for two years and 17 million.

– Jarret Allen is still with the Cavaliers. Sign for 100 million in five seasons.

– Kelly Olynyk, to the Pistons. 37 million in three seasons.

– Nerles Noel and Alec Burkc are still in the Knicks. The former signs for three years and $ 32 million. The second, for 30 and another three.

– Cameron Payne, one of the revelations of the season, will continue in the Suns for three years and $ 19 million.

– TJ McConnell will remain with the Pacers. Signature for four years and 35 million dollars.

– Kyle Lowry, to the Heat. Signature for three years. His salary will be around 90 million.

– Torrey Craig signs for the Pacers for two years and 10 million dollars.

– Doug McDermott, to the Spurs. Three years and 42 million.

– Chris Paul re-signs for the Suns for $ 120 million in four seasons.

– Sterling Brown, to the Mavericks.

– Jeff Green, two years and 10 million. Sign for the Nuggets.

– Moe Harkless reaches a deal with the Kings two years and $ 9 million.

– Bobby Portis, key in the Bucks ring, will remain in Milwaukee. Signature for two years and 9 million dollars.

– Furkan Korkmaz will continue in the Sixers in exchange for 15 million dollars. It will be in three years.

– Gary Trent Jr., reaches an agreement with the Raptors. It’s three years in exchange for $ 54 million.

– Alex Len signs for two years with the Kings.

– Mike Muscala will remain in the Thunder. It will do so for two years and $ 7 million.

– Trevor Ariza returns to the Lakers, team with which he won the ring in 2009. Sign for one year.

– Wayne Ellington signs for the Lakers. He already played for the Angelenos in 2014-15.

– Dwight Howard returns to the Lakers. He won the ring with them in 2020, in his particular year of redemption.

– Evan Fournier will not continue with the Celtics. He signed for the Knicks for four years and $ 78 million.

– Nicolas Batum reaches a two-year deal with the Clippers.

– Derrick Rose will remain alongside Tom Thibodeau in the Knicks. Signature for three years and 43 million dollars.

– Alex Caruso signs for the Bulls for four years and 37 million. He leaves the Lakers, where he was one of the favorites of the fans and LeBron James.

– Reggie Bullock, to the Mavericks. 30.5 million in three seasons.

– PJ Tucker, NBA champion with the Bucks, signs for the Heat. He does it for two years and $ 15 million.

– Garret Temple signs with the Pelicans.

– Devonte ‘Graham trades the Hornets for the Pelicans in a sing and trade. In return, Charlotte receive a first round from New Orleans. The young player signs for four years and $ 47 million.

– Norman Powell signs a great deal with the Blazers. $ 90 million in five seasons.

– Blake Griffin will remain with the Nets next season.

– Kent Bazemore arrives at the Lakers. Sign for one year.

– Dewayne Dedmon will continue in the Heat.

– Max Strus reaches an agreement with the Heat. 3.5 million in two seasons.

– Richaun Holmes signs for 55 million in four years with the Kings.

– Semi Ojeleye reaches a one-year deal with the Bucks. 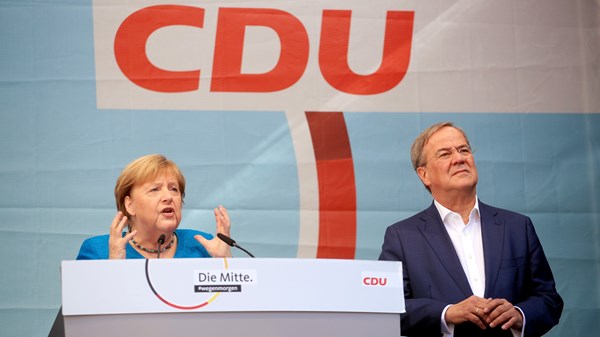