And “AFP” quoted sources in Saint-Germain as saying that Navas receives about thirty Ukrainian refugees in his home.

The goalkeeper, who ensured with his country at least a qualifying playoff for the 2022 World Cup, prepared his house to receive families who fled the war in their country in the wake of Russia’s launch of a special military operation in Ukraine.

Andreas Salas, Navas’ wife, published several messages on social media in cooperation with charities, in which she said, “We can help the children, some accompanied by their mothers, others not, young men alone arrived with only the clothes they were wearing, the only thing they could bring with them.”

The refugees who arrived at Navas’ home were taken away by an evangelical association headquartered in Barcelona.

The Paris club did not confirm the number of people who were received, but confirmed the information “because Keylor did not want to promote the gesture he made.”

See also  «Abu Dhabi Traffic»: Eid is a joy .. do not turn it into a heartbreak 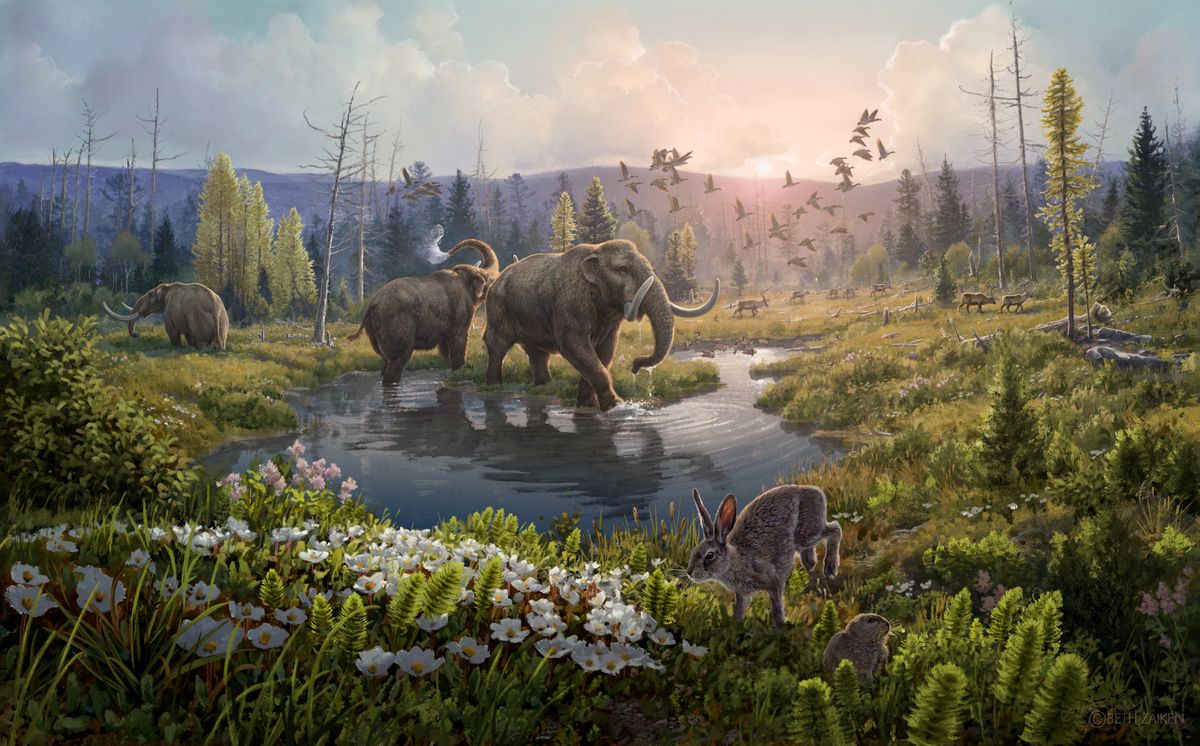 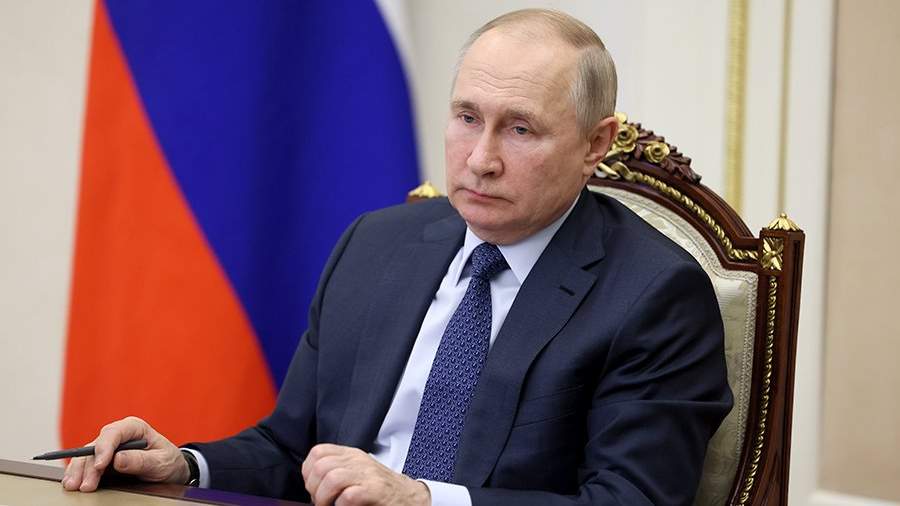