Navalny was visited by civilian doctors in the colony 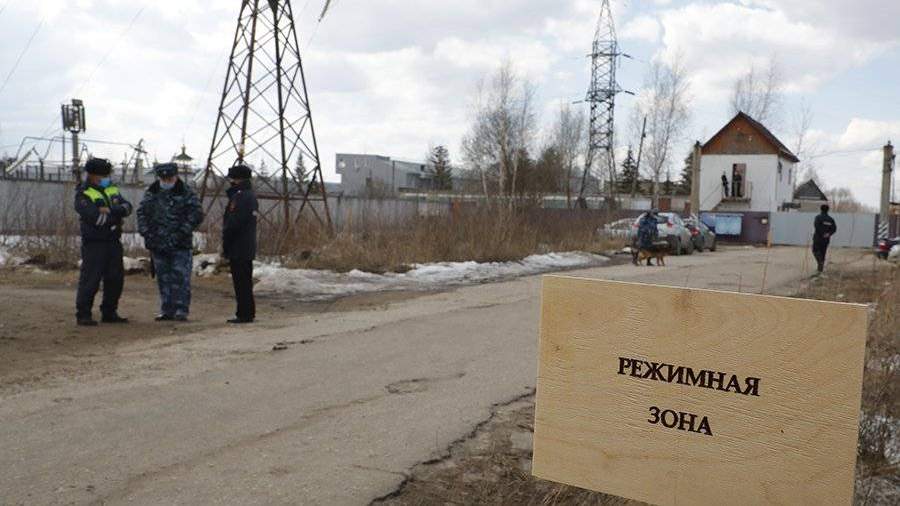 Doctors regularly conduct examinations and clinical and laboratory studies of analyzes of blogger Alexei Navalny, who is serving a sentence in correctional colony No. 2 in the Vladimir region. This was announced on April 19 by a source of Izvestia in the regional department of the Federal Penitentiary Service.

Since March 31, the convict went on a hunger strike demanding that an independent doctor be allowed to visit him. The interlocutor of the publication clarified that Navalny was visited by civilian specialists, including a therapist, neurosurgeon, neurologist, nutritionist and psychiatrist. The blogger underwent MRI, ultrasound, ECG, as well as electroneuromyography of the lower extremities, as he complained of numbness in his legs.

Based on the results, Navalny was prescribed a course of droppers with glucose, proteins, ascorbic acid, vitamins B1, B6 and B12. This was done with his consent, the source said.

Earlier on the same day, the administration of the Federal Penitentiary Service (FSIN) in the Vladimir region announced the decision to transfer the blogger to the regional hospital for convicts. They noted that Navalny’s state of health is assessed as satisfactory.

On April 5, it was reported that Navalny was transferred to a medical unit. The Federal Penitentiary Service for the Vladimir region then reported that he had signs of a respiratory illness, in particular a high temperature.

The analysis did not show that he had a coronavirus. In addition, the doctors did not find any signs of tuberculosis in him. At the same time, a post was published on Navalny’s Instagram earlier, which said that he suffers from back pain and numbness in his legs and does not receive the necessary medical care. The publication also stated that recently from the blogger’s detachment, three people have been hospitalized with tuberculosis. The Izvestia source denied information about the outbreak of this disease in the colony.

On April 9, a post appeared on Telegram, which shows how the blogger performs physical exercises. The video was filmed in the medical unit, where Navalny was transferred due to health complaints. Prior to that, the prisoner had been complaining of pain in his back and leg for several weeks, and on March 25, his lawyer Olga Mikhailova said that he was in an “extremely unfavorable” condition, and that “one of his legs practically did not work.”

On February 2, the Moscow Simonovsky court ruled to cancel Navalny’s suspended sentence in the Yves Rocher case and replace him with 3.5 years in a general regime colony. The decision was made due to the blogger’s numerous violations of the probationary period. At the same time, in fact, he will spend 2.5 years in the colony.

Hockey The coronavirus firmly clung to HIFK coach Jarno Pikkarainen and hit his lungs: “It occurred to me that this might become a hospital trip”