Navalny gives signs of life via Instagram – he is hardly recognizable 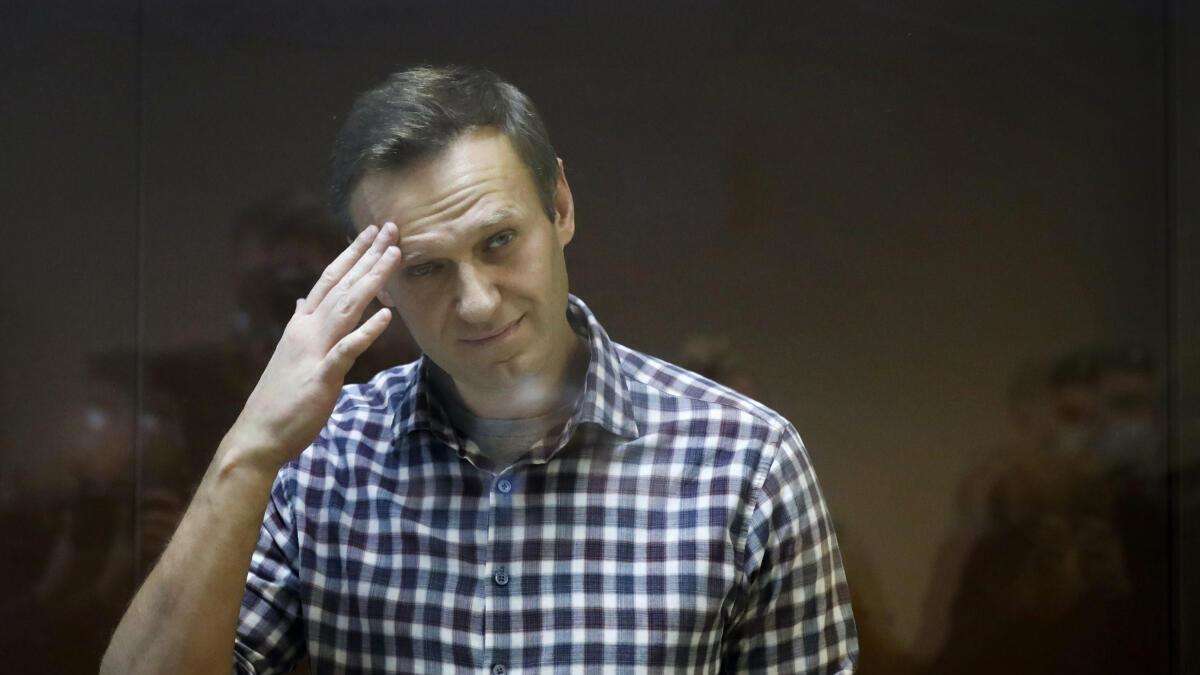 At the end of last week, the Kremlin critic Alexei Navalny was taken to a Russian prison camp. Since then there has been no sign of life from him. Now he reports on Instagram.

Moscow – The Kremlin opponent Alexei Navalny has been taken to a Russian prison camp. A good six weeks ago he was sentenced to several years in a prison camp and then held in a remand prison. He left this last week. After that there was no sign of life from the opposition for several days. On Monday, Nawalny’s lawyers said they waited in vain for hours in front of the camp for information. In social networks, numerous users requested information about the whereabouts of the Kremlin critic using the hashtag #GdjeNawalny (“Where is Nawalny”) at the weekend.

On Monday came a sign of life from Navalny. Navalny wrote on his Instagram channel that he was being held in the Vladimir region around 100 kilometers east of Moscow. He also posted a photo that shows him with his head shaved. “Three things keep baffling me. The starry sky above us, the categorical imperative within us and the amazing feeling of running the palm of your hand over your freshly shaved head ”, are the first words of his Instagram post.
Although he believes the numerous media reports of torture in the camp, he has not seen any violence so far, the 44-year-old wrote. He himself is under constant surveillance, and there are cameras everywhere. “But if you take it with a sense of humor, it is possible to live. So all in all, I’m fine, ”said Navalny.

The Russian judiciary has accused Alexei Navalny of violating probation conditions in a previous criminal case while he was recovering from a poison attack in Germany. Germany, the EU and the USA had demanded the release of the Kremlin critic. The EU has imposed sanctions on Russian state officials following the conviction of Navalny. The opposition leader’s team has called for the sanctions to be expanded. Personal sanctions would also have to be imposed on oligarchs and entrepreneurs close to Kremlin chief Vladimir Putin, said Navalny confidante Leonid Volkov of the Association of UN Correspondents in Geneva. (Dana Popp / dpa)

Tuberculosis dispensary plans to be repaired in Velikiye Luki