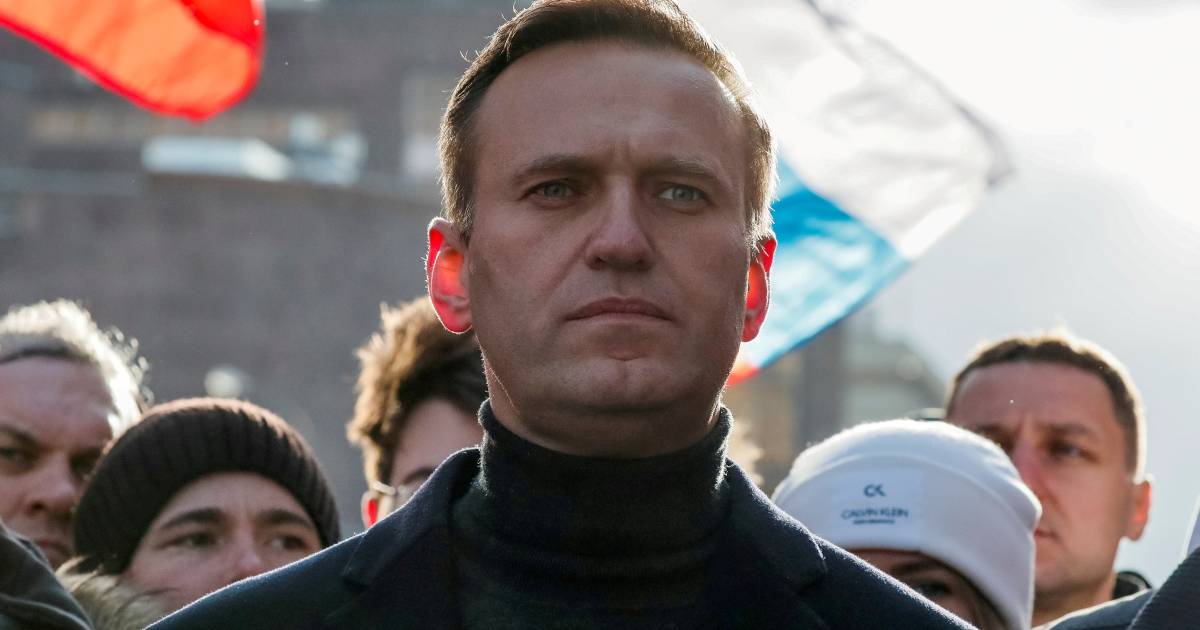 The Investigative Committee charges Navalny and his colleagues with setting up a non-commercial organization that “infringes on the personality of citizens and violates their rights.” The organization in question is Navalny’s now banned Anti-Corruption Fund (FBK).

In the eyes of the criminal investigators, the FBK has knowingly seduced citizens into illegal acts by calling on them to participate in unauthorized demonstrations. In particular, the committee blames Navalny, the director of FKB Ivan Zhdanov and chief of staff Leonid Volkov for spreading calls on the internet among their supporters in January this year to take to the streets en masse.

If convicted, the trio could face up to three years in prison. The Investigative Committee opened the case in February, shortly after Navalny returned from Germany, where he was being nursed for poisoning with the Russian nerve agent novichok on a Russian domestic flight a year ago.

On his return, in mid-January, the police detained the Kremlin critic directly at the Moscow airport. Due to his forced stay in Germany, he would have violated the reporting obligation for a suspended prison sentence imposed at the end of 2014.

The criminal case is widely seen as politically motivated and the European Court of Human Rights ruled in 2018 that the case had to be redone. That happened, but Navalny was given the same sentence again on the basis of an identical sentence.

Due to the violation of the provisions, the judge converted the conditional term of 3.5 years in early February into a real sentence, with a deduction of one year. Since then, Navalny has been imprisoned in a penal colony in Pokrov, about 90 kilometers east of Moscow. He started a hunger strike there in March after prison officials refused to allow medical attention for his back pain.

After three weeks, Navalny was transferred to the infirmary of the prison in nearby Vladimir, where he was examined by independent doctors. He then called off his hunger strike.

In June, the judge labeled FBK an ‘extremist organization’, which meant that the fund was automatically banned. Employees who continue the activities can receive a prison sentence of up to ten years. Volkov and Zhdanov fled Russia. Another close associate of Navalny, Lyubov Sobolj, is said to have also left this week, but she herself has not (yet) confirmed that.