Nautor revolution: the Rolls-Royce of the sea opens up to motor boats 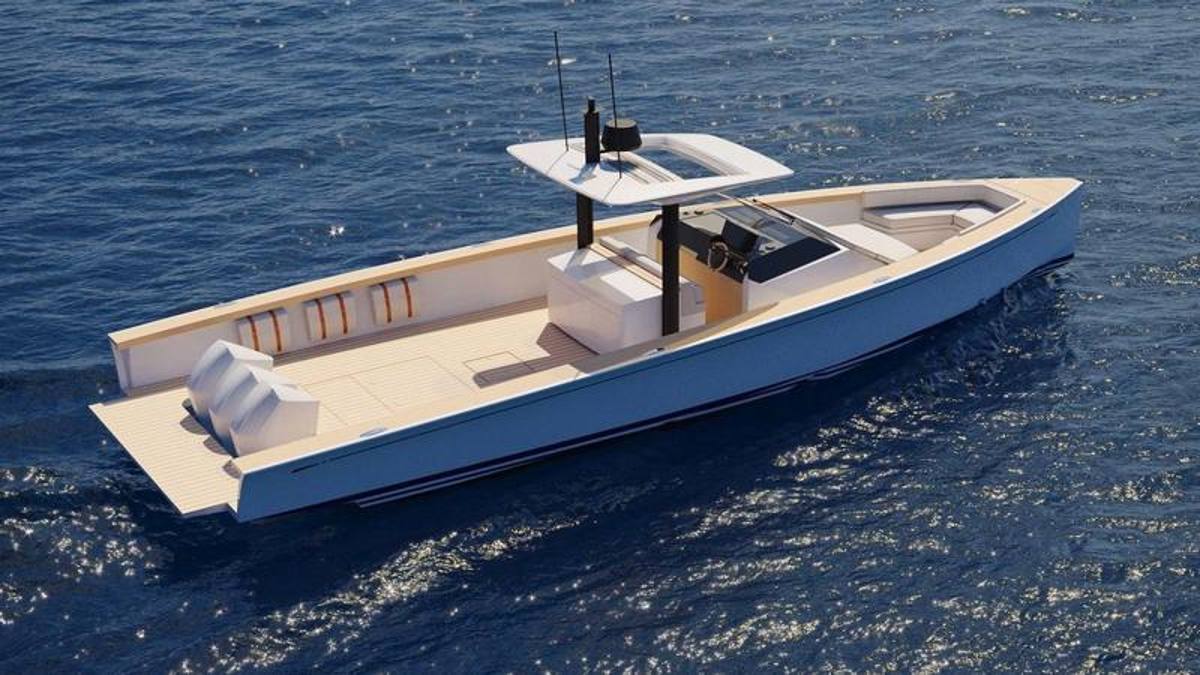 Unthinkable until a few years ago: the shipyard of the mythical “swans”, led by Leonardo Ferragamo, begins to build non-sailing boats

The comparison is easy: the Nautor shipyard that starts building motor boats represents a turning point that in the automotive world would lead Rolls-Royce to sell motorcycles. In the nautical world, Swan – Nautor’s series of sailboats – is synonymous with elegance, perfection, design, with an obsessive attention to each piece, which is checked with ultrasound before being assembled in the Finnish shipyard of Pietarsaari, taken over in 1998 by Leonardo Ferragamo. Now the jump. “We had been thinking about it for some time but we were waiting for the right moment to offer something different because the motor market is a crowded market compared to sailing which is more of a niche”, explained the managing director Giovanni Pomati, at the helm of Nautor’s Swan since September 2018. The first model is called Swan Shadow: a 42-foot “multipurpose” capable of reaching performance up to 55 knots of maximum speed.

Important aspect: Shadow will not be built on the site in Finland, which will remain dedicated to sailing, but in Italy where Nautor has established partnerships with other production companies. So far the Ferragamo shipyard has already received seven orders and of these six are under construction. The project was designed to make it a class tender or a daycruiser, but also as a fishing boat. The line that divides these types of boats has gradually become thinner. In fact, with the double cabin below deck and another optional cabin, with separate bathroom, this 13-meter is able to accommodate a couple on board for a weekend with the family. However, by changing the deck layout it becomes an ideal boat for a day at the beach or, indeed, even in a fisherman. The design was handled by Jarkko Jämsén with Italian Roy Capasso as project leader and commercial director of Swan Shadow.

The hull has a double redan and has been studied with the contribution of CFD technology to maximize performance. The motorization is entrusted to three outboards, from 225 to 350 Hp of power, surrounded by a platform that makes the boat easy to navigate, even when boarding from the stern. The basic price starts from 350-400 thousand euros destined to grow with the different configurations offered to the customer for customization. Curiosity: the debut in motor boating has invited Nautor to make innovative proposals also in sailing. “In the new Maxi Swan line there is the possibility of having an electric motor – says Pomati – We have created an 88-foot electrically propelled for a German owner. The sensitivity towards sustainability is increasing and sailing is the best way to experience the sea to the full “.