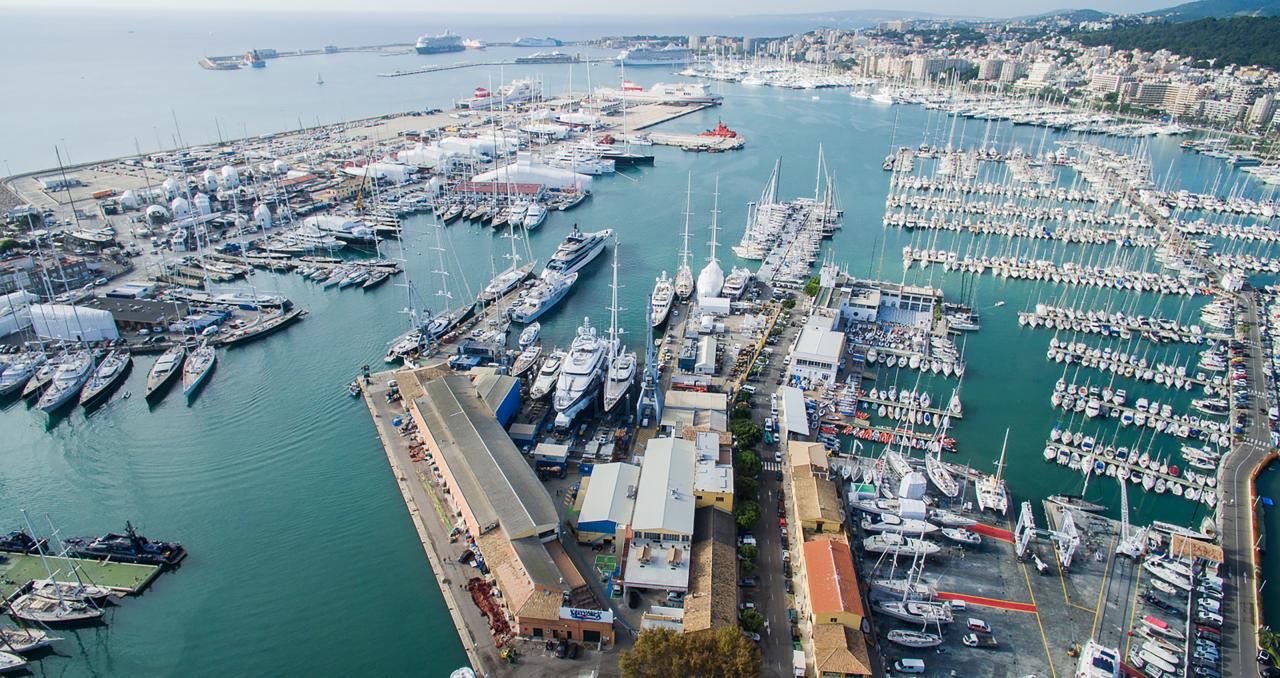 Is it a case of closing the stable door when the horse has bolted….. I refer to the issue of yachts qualifications.

This is part of the statement we received from the Royal Yachting Association (RYA) yesterday: Since 1 January 2021, the UK is a third country and will be treated as such by EU Member States.

As a result RYA certificates are no longer accepted for operating a Spanish flagged boat (including bareboat charter) on the basis of the UK being an EU / EEA Member State.

In addition, RYA certificates are no longer listed in Annex IX of Spanish Royal Decree 875/2014. This lists foreign flag state certificates which Spain recognizes for the operation of Spanish flagged vessels. “

This state of affairs is obviously going to cause problems in the Balearics with local waters being a popular charter destination for British yachtspeople.

But going back to my opening statement in this article, didn’t anyone think of this before?

The Brexit referendum was in 2016 and in 2021 we are now facing the problems .. We are reliably informed that the whole issue may be resolved by this summer, (some have said that the Spanish government have already made a decision and British qualifications will be valid).

But at this moment in time British yachts people can’t operate Spanish flagged yachts because of Brexit. I am told that it could have serious consequences for the local yachting industry if the issue is not resolved.

Hindsight is a wonderful thing but surely we should have started work on this issue sooner rather than later. We knew that the UK would have “third country” status when it left the EU and we knew this back in 2016.

Restaurants The troubled Storyville restaurant raises funding through a share issue - an investment of 5,000 euros gets its name engraved on the wall

13 policemen murdered in an ambush in the State of Mexico

Lobster season is underway in Mallorca