Nature The regulation on fishing restrictions in the Saimaa ringed seal is delayed – according to WWF it is a threat to juvenile fry, while the fisheries authority trusts the conscience of fishermen 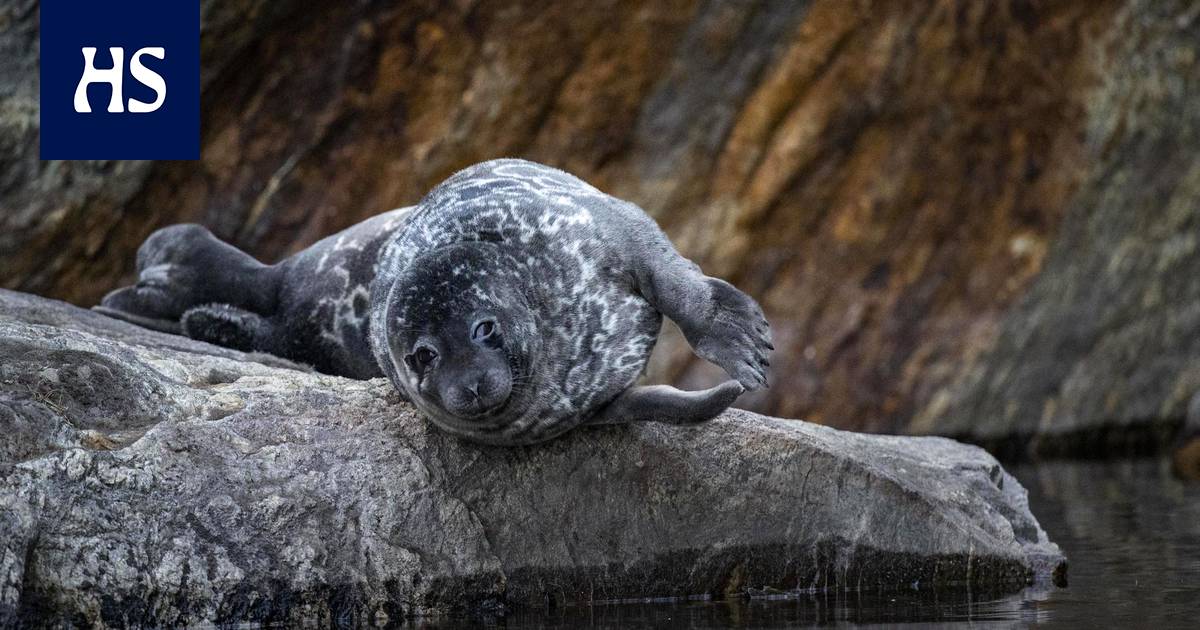 Coordinating fishing and the conservation of the Saimaa ringed seal has become a politically tight twist. The parties are on completely opposite lines.

On Lake Saimaa there are currently no legal fishing restrictions in place to protect the Saimaa ringed seal, as the relevant regulation is delayed. The restrictions were originally scheduled to take effect on Thursday, April 15th.

Net fishing has hitherto been prohibited in key habitats of the Saimaa ringed seal from mid-April to the end of June, with the exception of vendace nets less than 22 mm in node spacing.

Fishing restrictions have been aimed at ensuring that the stock of the Saimaa ringed seal, which is classified as highly endangered, will remain viable in the future. The regulation is intended to protect seal pups, especially those born in the early part of the year.

Saimaa ringed seal there is now no legal provision to safeguard it, so protection rests on the shoulders of fishermen and watershed owners.

In addition to the decree, the ringed seal has previously been protected by locally concluded agreements. However, they are not a fisheries expert at the Northern Savonia Ely Center Seppo Reposen could be signed before the exact content of the regulation is known.

Nevertheless, more than 150 shareholders and other water area owners in the Saimaa region have already committed to fishing restrictions as of 15 April, Reponen says.

“They are committed not to float nets in the restricted area.”

Minister of Agriculture and Forestry Jari Leppä (center), for its part, calls on the ely centre’s bulletin “all Saimaa residents, cottagers and fishermen to leave the nets on their nails from 15 April, thus ensuring the protection of the Saimaa ringed seal”.

It is a matter of coordinating fisheries and the protection of ringed seals. According to MMM, the current fishing restrictions are sufficient to protect the endangered Saimaa ringed seal stock. YM’s position, on the other hand, is that the restrictions will be extended until the end of July.

In addition, YM wants to ban the use of all vendace nets in Saimaa during the restrictions.

YM is supported by the environmental organization WWF, the Finnish Association for Nature Conservation, the Saimaa Ringed Club and the University of Eastern Finland’s Saimaa Ringed Research. They left in January dissenting opinion To the report of the working group under the MMM.

Saimaa currently has about 420-430 ringed seals. The species is highly endangered.­Picture: Juha Metso

WWF program director Petteri Tolvanen sees that the absence of a regulation poses a threat to young boys in areas not currently bound by the agreements.

“There is a real danger that nets will be taken there,” Tolvanen says.

The threat is mitigated by the season. The ice is melting in Lake Saimaa, so it is difficult to lower the nets.

“Then there is a more serious place if the regulation does not exist by the time the waters open,” Tolvanen says.

Fisheries expert Seppo Reponen is in dispute with MMM, and he does not interpret the situation as serious. He trusts that fishermen will commit to agreements as in previous years.

“It’s a sense of confidence that they’re taking care of their own bakery here,” Reponen says.

“I think the majority of people will refrain from going on conditionally to take out networks, even if there is no regulation on the level of regulation.”

Reponen also wonders why restrictions should be tightened once the milestones for the recovery of the ringed seal have been reached.

The intermediate goal of the ringed seal protection strategy has been to increase the population to 400 ringed seals by 2025. This goal was achieved in 2019. It is now estimated that there are 420–430 individuals of the Saimaa ringed seal.

WWF’s Tolvanen states that the growth of the stock is an indication that the restrictions in Saimaa have worked. However, global warming is also a threat to the Saimaa ringed seal.

“That’s why we have to look ahead. The ringed seal population must grow as quickly as possible so that it can equip itself for the future, ”says Tolvanen.

Both Reponen and Tolvanen hope that the regulation will enter into force as soon as possible in order to overcome the confusing situation.

“By May Day, there should be some clarity on this. This cannot continue, ”says Reponen.