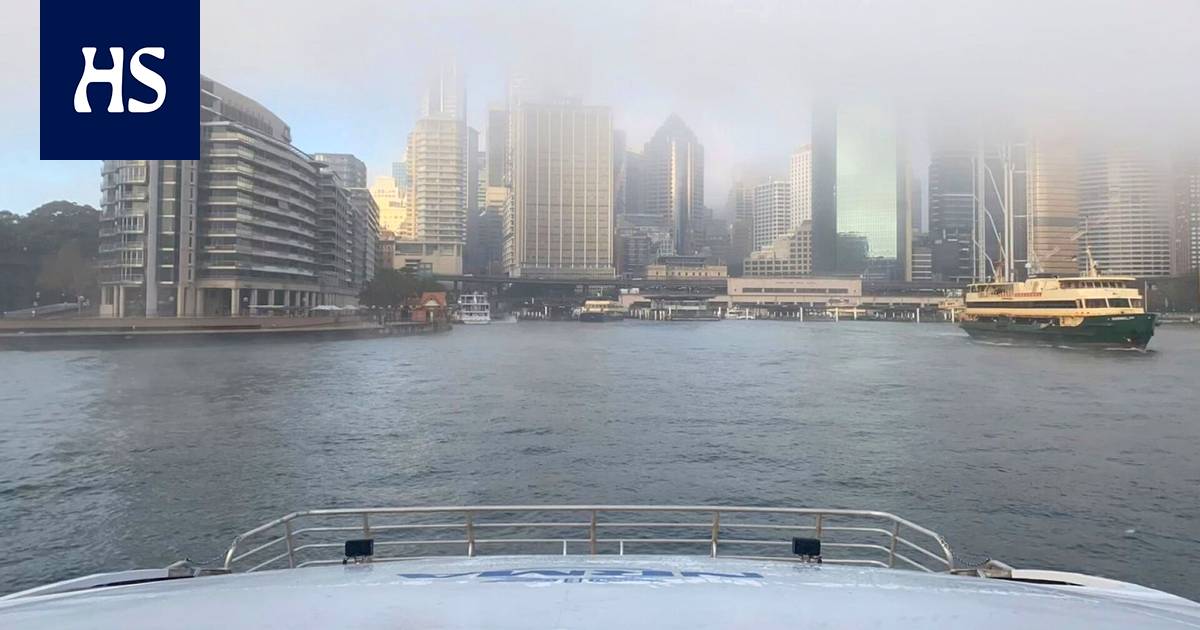 The fog was caused by a cold mass of air arriving in Australia from the South Pole, which dropped the temperature to 10 degrees Celsius. According to the news agency Reuters, the temperature was the lowest for 37 years.

Australian seasons are the opposite of Finland. In Australia, winter runs from June to the end of August.