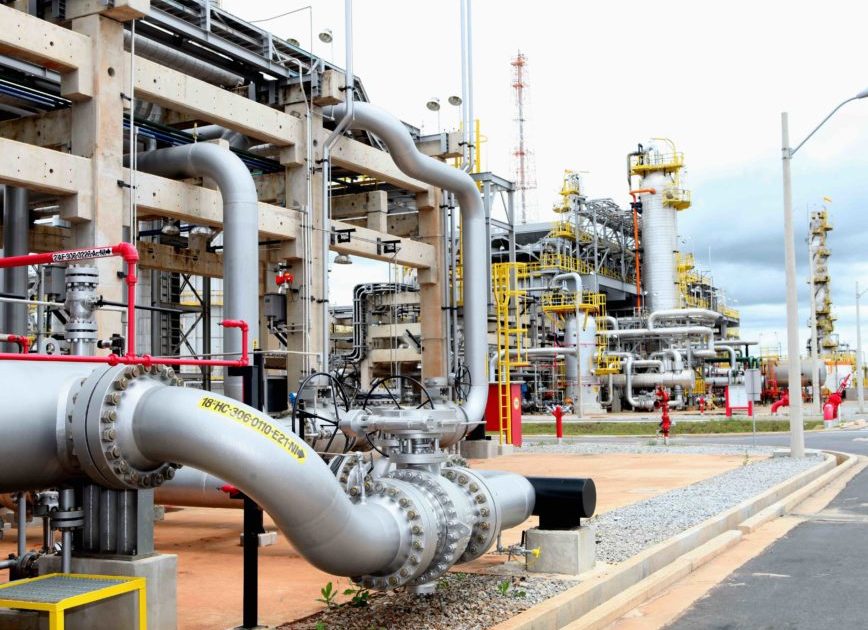 Petrobras will increase the prices of natural gas that is sold to distributors by 7%. The readjustment takes effect on August 1st and was announced this Tuesday (6.Jul.2021). here is the whole of the release (320 KB).

The price of natural gas is readjusted every 3 months, according to the variation in international oil prices and the dollar. This time, it was mainly influenced by the rise in oil prices.

“The reference for these adjustments is the quotation for the months of April, May and June. During that period, oil rose 13%, following the rising trend of global commodities; and the Real appreciated about 4% against the Dollar, as a result, the adjustment will be 7% in R$/m³”, informed Petrobras.

The increase in natural gas was announced on the same day the state-owned company raised diesel and gasoline prices. It is the 1st increase in fuels under General Silva e Luna’s administration.

In a statement to the market, Petrobras said that “The final price of natural gas to the consumer is not only determined by the company’s sales price, but also by the distributors’ margins (and, in the case of CNG, at the retail outlets) and by federal and state taxes. In addition, the tariff approval process is carried out by the state regulatory agencies, according to specific legislation and regulation”.

Once upon a time Helsinki The dreaded mixture killed alcoholics, whose skin also turned yellow – Researcher tells of a horrible mistake that happened in Helsinki 73 years ago