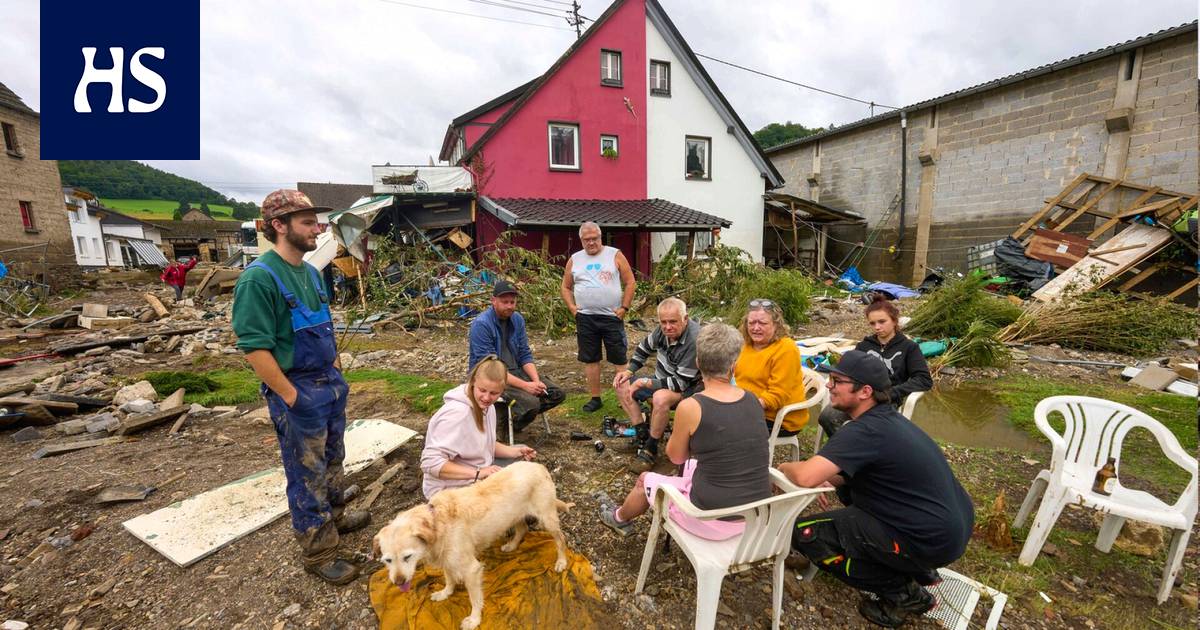 Heavy rain has caused the tributaries of the Rhine passing through Germany to flood exceptionally badly.

The storm has hit the states of North Rhine-Westphalia and Rhineland-Palatinate the worst. Heavy rains have also caused extensive damage in Belgium, the Netherlands and Luxembourg. Friday morning was known already a total of more than 90 deaths in Germany and Belgium.

Rescue workers climbed from the roof of their car into a flooded house in Trier, Germany, on Thursday. Picture: Ernst Mettlach / AFP

The man walked with the baby in Hognoul, Belgium on Thursday. Picture: Francois Walschaerts / AFP

Heavy floods have carried even large things and objects from one place to another. The car in the picture leaned against a fence in Bad Neuenahr-Ahrweiler, Germany, on Thursday. Picture: Wolfgang Rattay / Reuters

After the storm and floods, rescue workers took a break on a bench in a village in the Ahrweiler area of ​​Germany. Picture: Christoph Reichwein / dpa

The man stood in the ruins of his home in a village in the Ahrweiler region of Germany on Thursday. Picture: Thomas Frey / dpa

The man walked towards the destroyed houses in Schuld, Germany, on Thursday. Picture: Bernd Lauter / AFP

The German Ruhr River was full to the brim on Thursday. Picture: Ralf Ibing / dpa

Cars had piled up at a roundabout in Verviers, Belgium on Thursday. Picture: Francois Walschaerts / AFP

Destroyed road between the municipalities of Insul and Schuld in Germany. Picture: Harald Tittel / dpa

Members of the Austrian rescue team use boats in the floodplain of Pepinster, Belgium. Picture: Yves Herman / Reuters

Rescue team inspects a car that has been flooded in Erftstadt, Germany Picture: Thilo Schmuelgen / Reuters

Read more: This flood in Europe is now known: More than 120 people killed, more than a thousand missing – 12 died in dormitories for the mentally handicapped

Read more: According to the researcher, floods in Germany may reflect preparedness challenges – In Finland, too, forecasting becomes more difficult as climate change increases floods 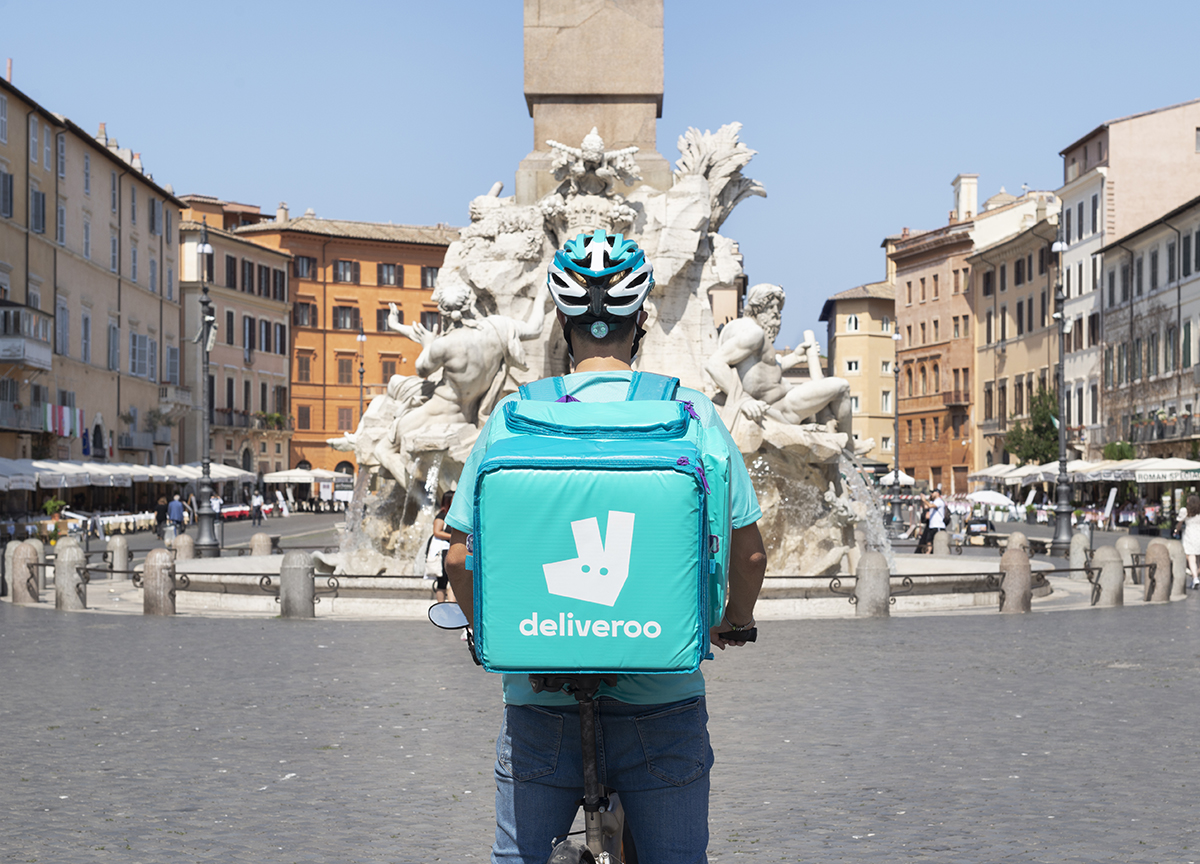 Deliveroo sanctioned by the Guarantor: violation of the privacy of 8 thousand riders