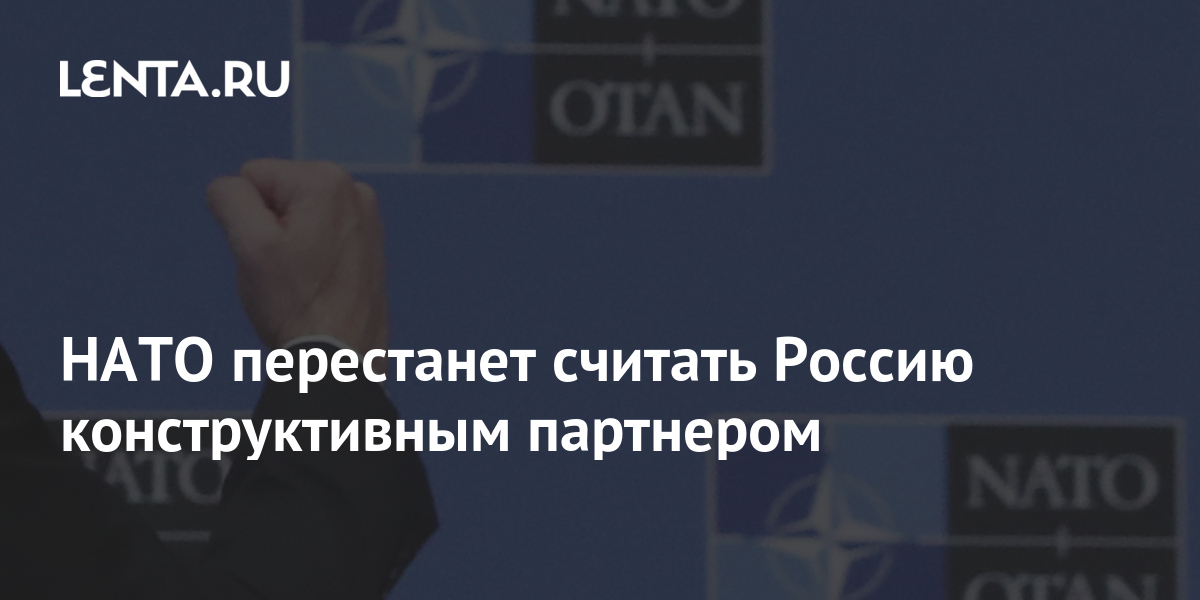 In the new NATO Strategic Concept, Russia will no longer be defined as a “constructive partner”. This was stated by the Assistant to the President of the United States for National Security Jake Sullivan.

The previous version of the document was adopted in 2010. Since then, Russia has ceased to meet this definition, and little is said about China in the current strategy, he explained.

The new document will be prepared for adoption at the 2022 summit. At the upcoming meeting of the alliance, which will take place on June 14 in Brussels, the allies will agree to revise NATO’s strategic concept.

Earlier, the White House said that the revision of the NATO concept is intended to determine the approach of the North Atlantic alliance to the changing strategic environment. This includes “Russia’s aggressive policies and actions” as well as “the challenges posed to the collective security of the People’s Republic of China.”

On June 13, it became known that NATO countries are planning to abandon the deployment of land-based nuclear missiles in Europe, this was announced on the eve of the meeting between the Presidents of Russia and the United States, Vladimir Putin and Joe Biden. This statement is contained in a draft communiqué that will be published following the NATO summit in Brussels.