NATO | U.S. envoy to NATO comments on Turkey’s defiance of up to a year’s delay in NATO: “Rather a matter of weeks or months” 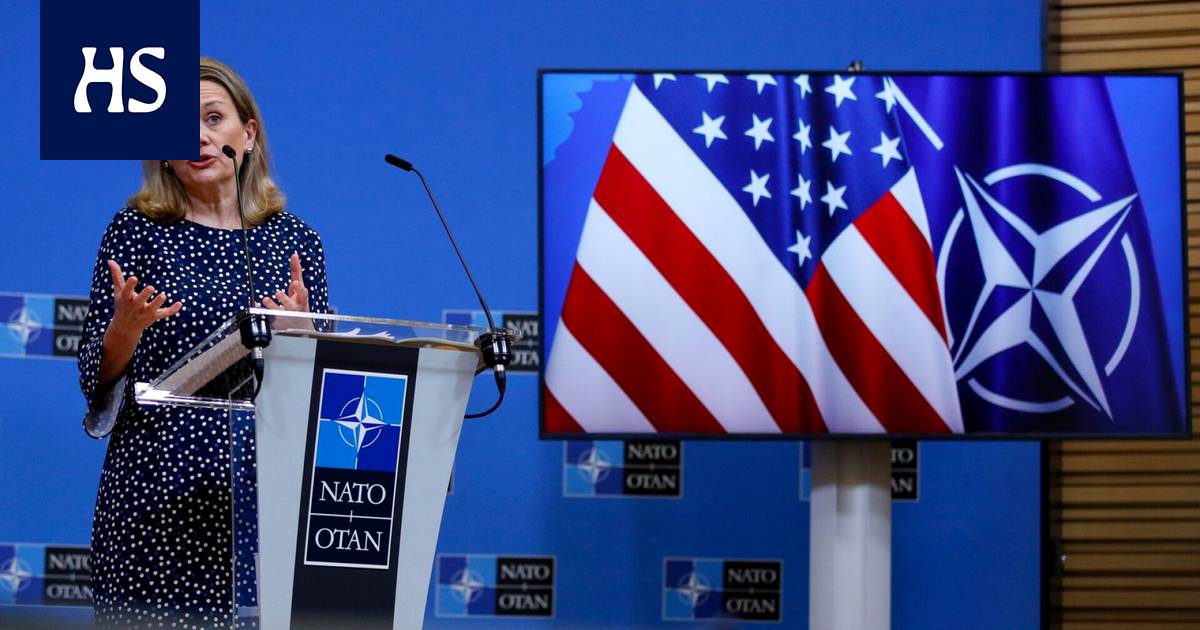 According to Julianne Smith, despite Turkey’s opposition, the goal is for Finland’s and Sweden’s NATO invitations to be issued by the end of June.

The United States Permanent Ambassador to NATO Julianne Smith says the United States’ goal is for Finland’s and Sweden’s NATO membership to be discussed at the Madrid summit at the end of June.

Member of the AKP, the Turkish ruling party Akif Çağatay Kılıç said a British newspaper on Tuesday In an interview with The Guardianthat Turkey is ready to slow down Finland’s and Sweden’s NATO membership for a year. President of Turkey Recep Tayyip Erdoğan has accused Sweden and Finland of protecting Kurdish terrorists.

At the same time, the president and the AKP are expected to score points for next year’s parliamentary and presidential elections.

“It’s worth considering how quickly the approval process has started in several capitals,” Smith pointed out. “For example, the United States strongly supports Finland’s and Sweden’s NATO membership, and the Senate has sent a strong signal that it is ready to ratify the membership treaties quickly.”

Smith assured that both the United States and its allies are constantly working behind the scenes for the new Nordic NATO members, “listening to Turkey’s concerns”. According to the US ambassador to NATO, Finland’s and Sweden’s membership is progressing in any case, even if no official invitations have yet been issued at the Madrid meeting.

“Finland and Sweden are important to NATO not only because of their world-class armed power but also because of our common values,” Smith defined.

The United States Minister of Defense Lloyd Austin will arrive in Brussels on Wednesday to attend the first meeting of the so-called Ukraine Contact Group. It is about armed support for Ukraine, the delays of which have been criticized.

Julianne Smith assured Tuesday that the United States is listening to Ukraine’s requests carefully, “almost daily.” According to the US line, any negotiations with Russia will be decided by the President of Ukraine alone Volodymyr Zelenskyi. Smith did not find Moscow’s real desire to negotiate credible.

Defense Minister Austin will continue his visit to Brussels after meeting with the Ukraine Contact Group by attending a NATO ministerial meeting. Finland’s and Sweden’s membership of NATO is guaranteed to be at the heart of the discussions. 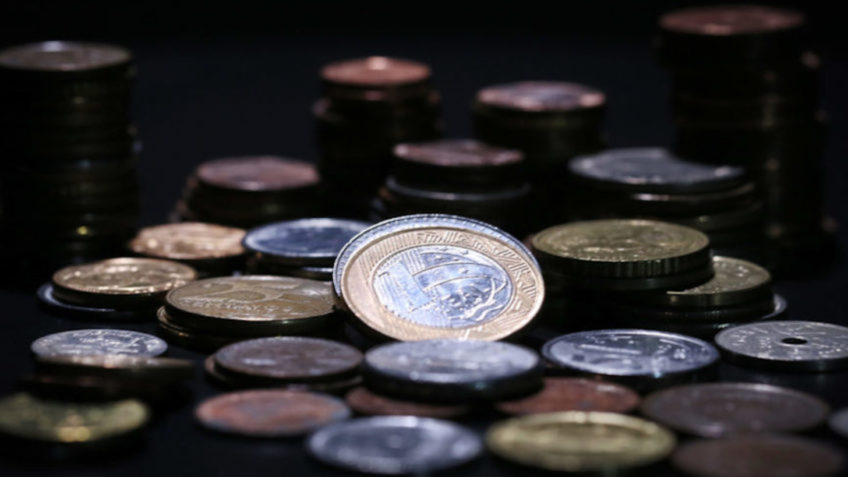 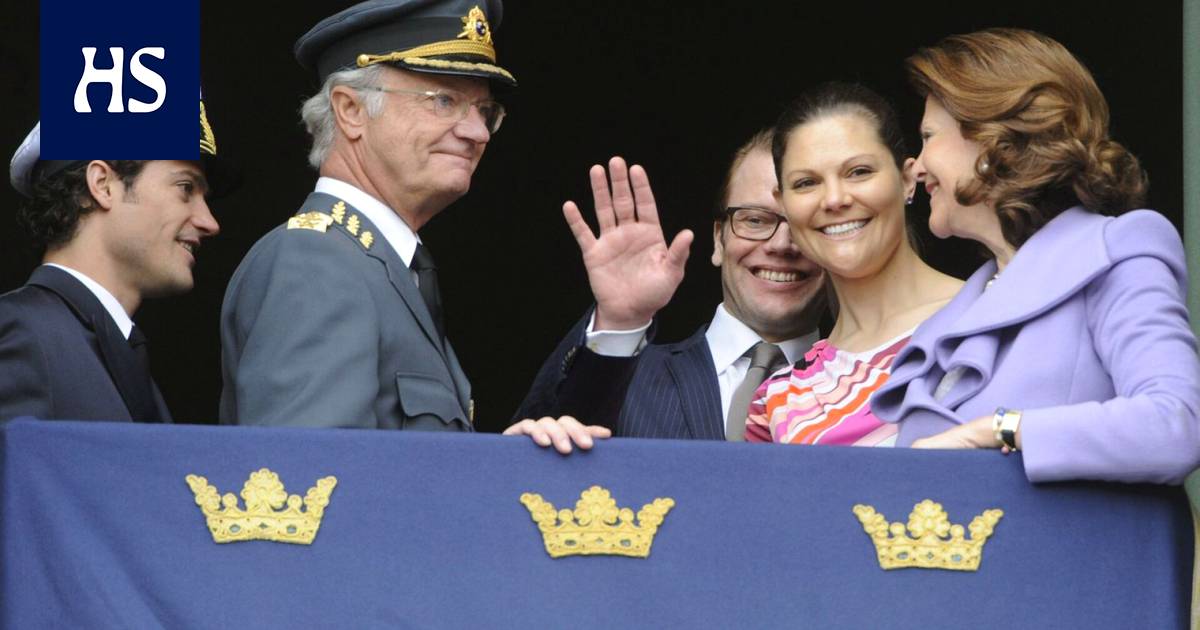 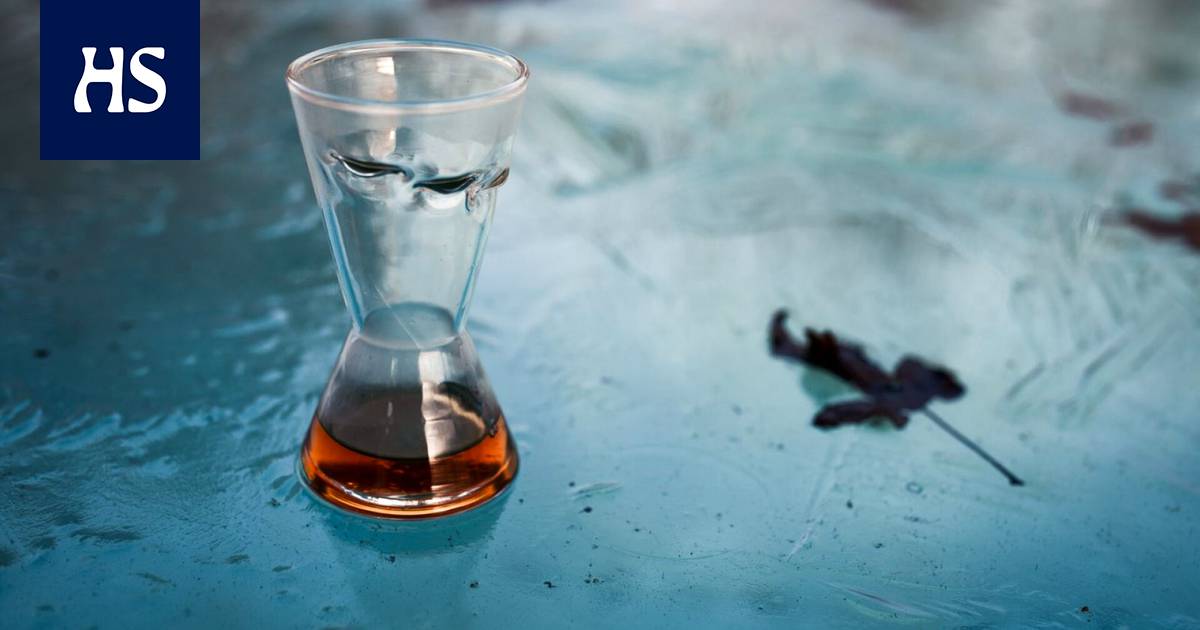 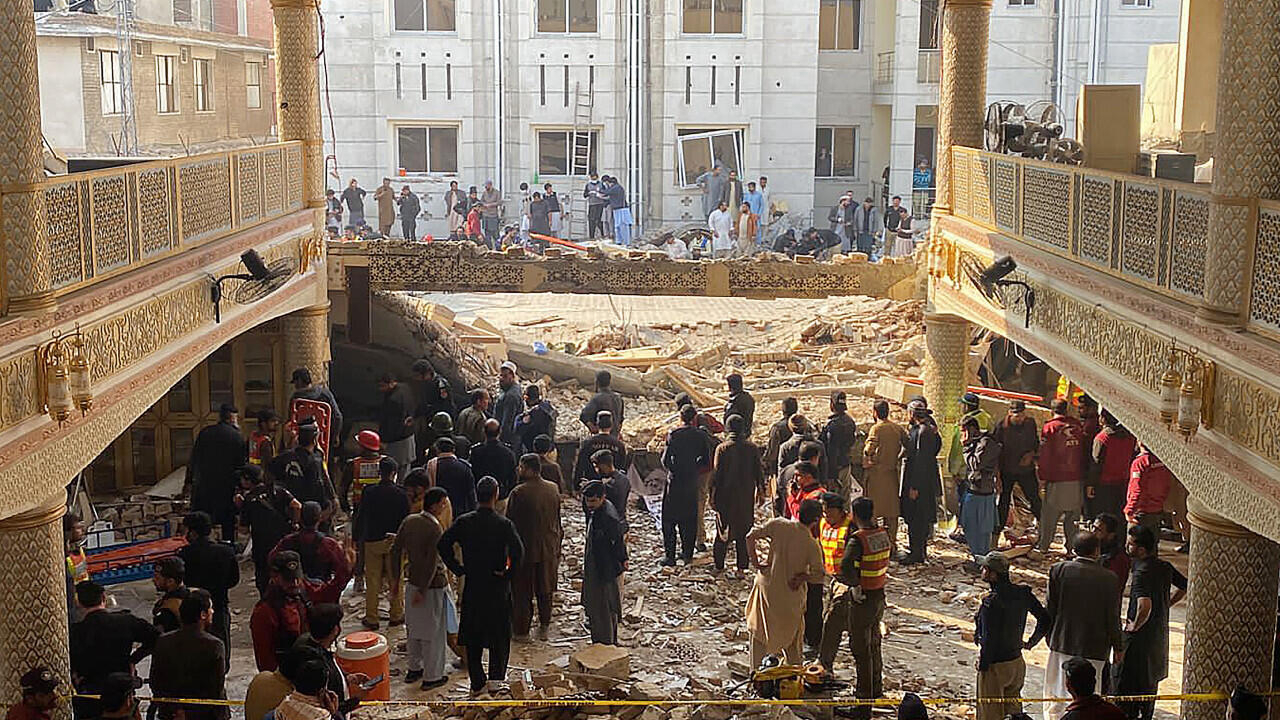