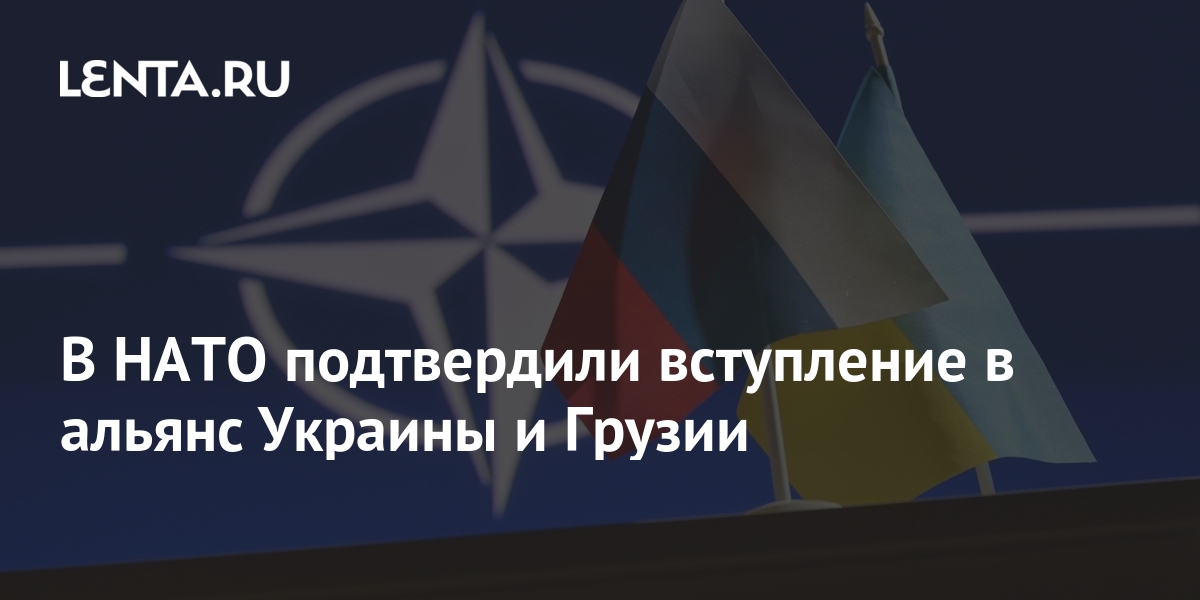 Ukraine and Georgia will be able to join NATO in the future. This is stated in the final a statement summit of the alliance.

Thus, the statement confirms the decision taken at the 2008 Bucharest summit. It concerns the entry of Ukraine and Georgia into the alliance. “We confirm all parts of this decision, as well as subsequent decisions, including the fact that each partner will be judged on their own merits,” – said in the text of the message.

NATO stressed that it supports the right of Ukraine and Georgia to “independently determine their future and foreign policy course without outside interference.”

Earlier, Russian President Vladimir Putin called the consequences of Ukraine’s entry into NATO. According to him, after that the flight time of missiles from Kharkov or Dnieper to Moscow will be reduced to 7-10 minutes. He stressed that he does not consider the talks about the possible inclusion of Ukraine in the North Atlantic Alliance to be “chatter”.