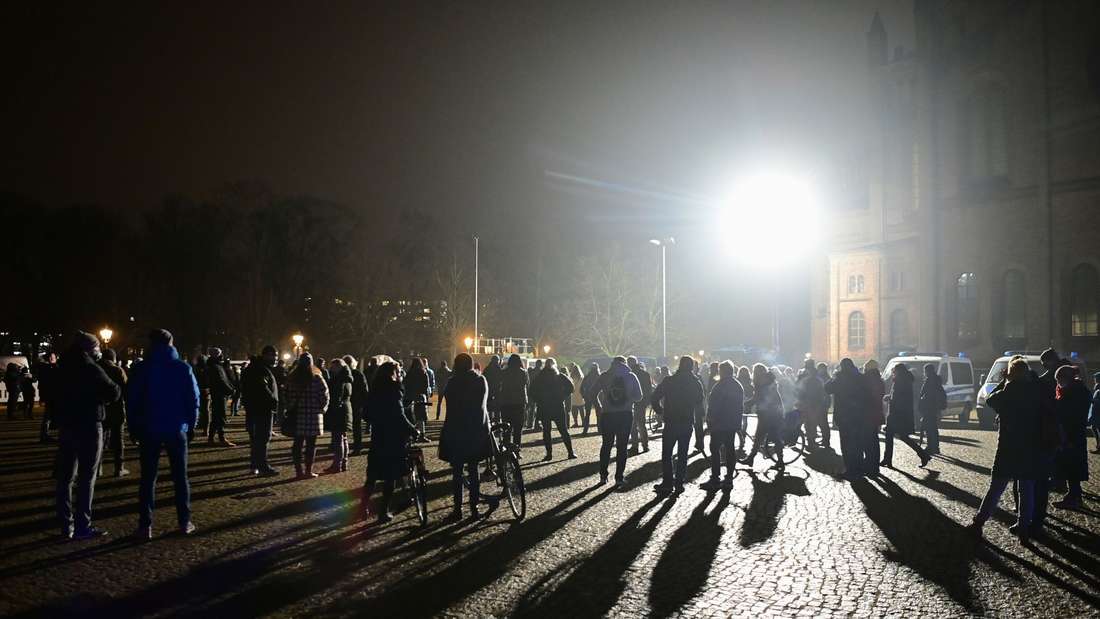 The anger about the Corona measures is again driving thousands of people onto the streets this Monday. Three police officers are injured in Bautzen.

Berlin – Nationwide, people in numerous cities protested again on Monday evening against the corona policy and a possible vaccination requirement. The demonstrations were largely peaceful, as the police in the various cities announced.

In Bautzen, however, at least three police officers were injured. The officers were thrown with cobblestones and bottles. A total of around 500 people have moved through the city. Around 150 to 200 of them were violent hooligans and people from the radical right-wing milieu.

There were larger gatherings in Rostock, Schwerin, Cottbus, Halle, Nuremberg, Bamberg, Augsburg and Magdeburg. Around 15,000 people protested at 20 locations in Mecklenburg-Western Pomerania, and around 17,300 in Thuringia. In Saxony-Anhalt and Brandenburg, too, the assemblies received a large number of visitors. In Rostock, the police used pepper spray because demonstrators tried to break through barriers.

In Cologne, around 1,500 demonstrators took to the streets on Monday evening, in Lübeck at two meetings almost 1,300, in Wittenberg in Saxony-Anhalt almost 1,800. Meanwhile, the seven-day incidence in Lübeck jumped the 1000 mark – the Hanseatic city currently has the third highest incidence in a nationwide comparison of the districts.

In an unannounced protest march, around 3,000 people marched through the city center in Cottbus. A police spokesman reported that some people from the right-wing extremist scene were among the participants. The police in Brandenburg recorded criminal charges for violating the Assembly Act at meetings that were not registered.

Investigations in Augsburg because of the Hitler salute

In Potsdam, the police had forbidden a gathering of critics of the Corona policy in advance because of an immediate threat to public safety and order – on Monday evening, hundreds of people demonstrated in the city center. There were also demonstrations in several places in Berlin, but according to the police, there were initially no major disruptions or clashes.

One of the largest demonstrations with around 3900 participants took place in Nuremberg. Around 2400 people came to Bamberg and 2000 to Augsburg. According to the police, the Swabian city is now being investigated because of a Hitler salute. In Schweinfurt, a 51-year-old bit a police officer in the leg.

According to the police, up to a thousand people were traveling unannounced in Fulda in Hesse, and around a thousand people also gathered in Wangen im Allgäu and Regensburg. In Bad Nauheim, Hesse, the police determined the personal details of three women who distributed stickers with the portrait of the Federal Minister of Health as a skull, as announced by the Central Hesse police headquarters.

Increased potential for violence in Saxony

In Saxony, demonstrations against the corona policy took place in Dresden, Zwickau, Görlitz, Chemnitz and Freiberg, among others. According to initial estimates, around 700 people who repeatedly evaded the police gathered in Freiberg, said a police spokesman. When the officers formed a lock with vehicles at one location, there was a breakthrough of about 100 people. A police vehicle was damaged. The spokesman said that there was an increased potential for violence.

Back to the Brocken by train for 30 years

Wunsiedel: Hundreds of people are setting an example against right-wing extremism

Here and there counter-protests also formed – for example in Leipzig, where almost 300 people gathered at the place that the opponents of the measures usually use. Several demos were reported from Bavaria that campaigned for the corona vaccination. “Corona makes you sick. Thinking outside the box makes you stupid, ”read banners in Bayreuth. dpa 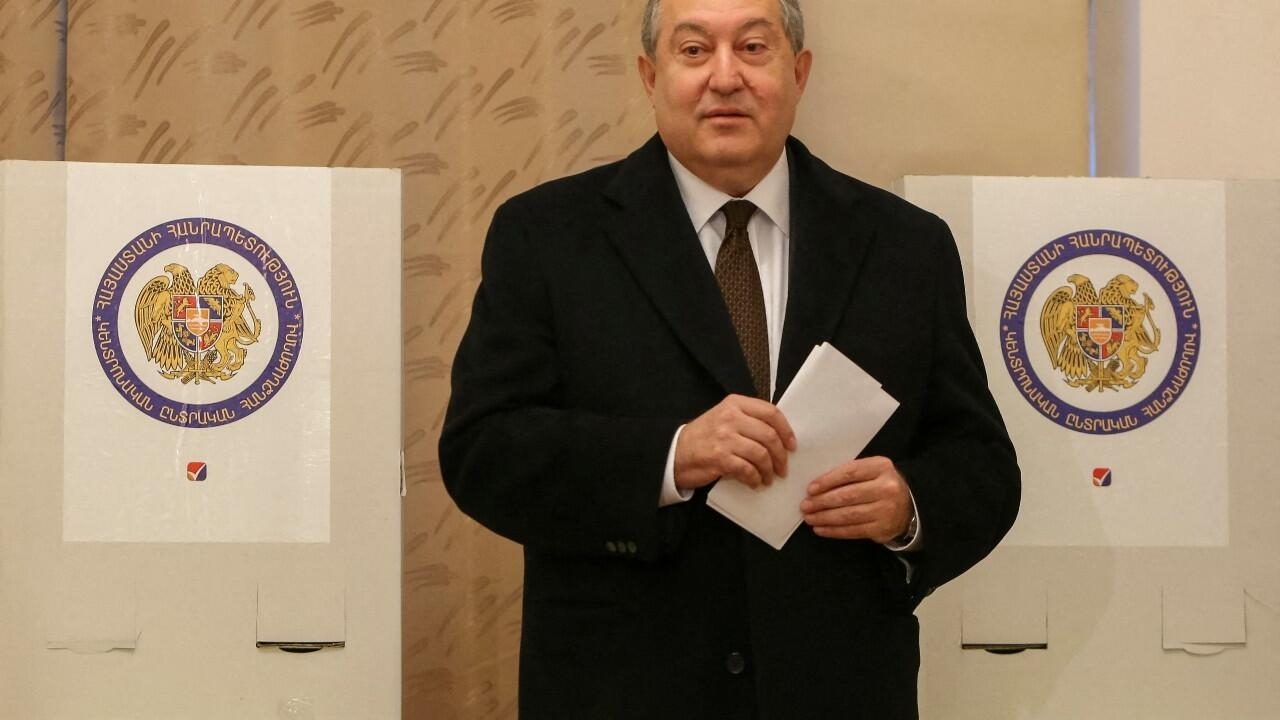 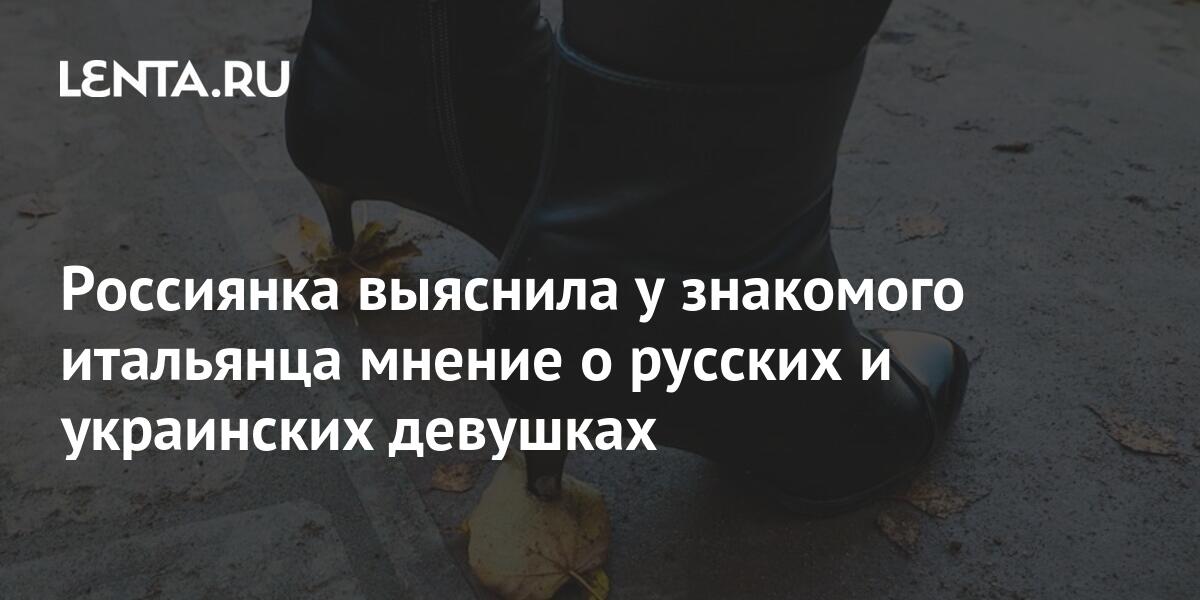 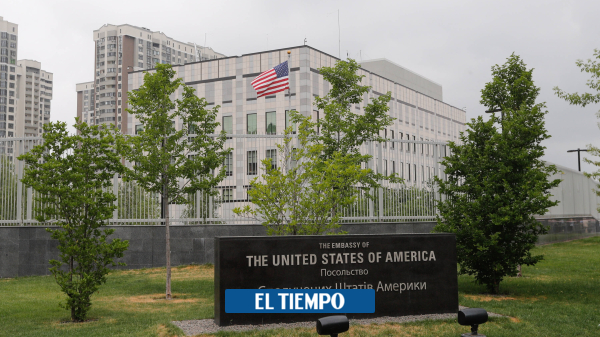 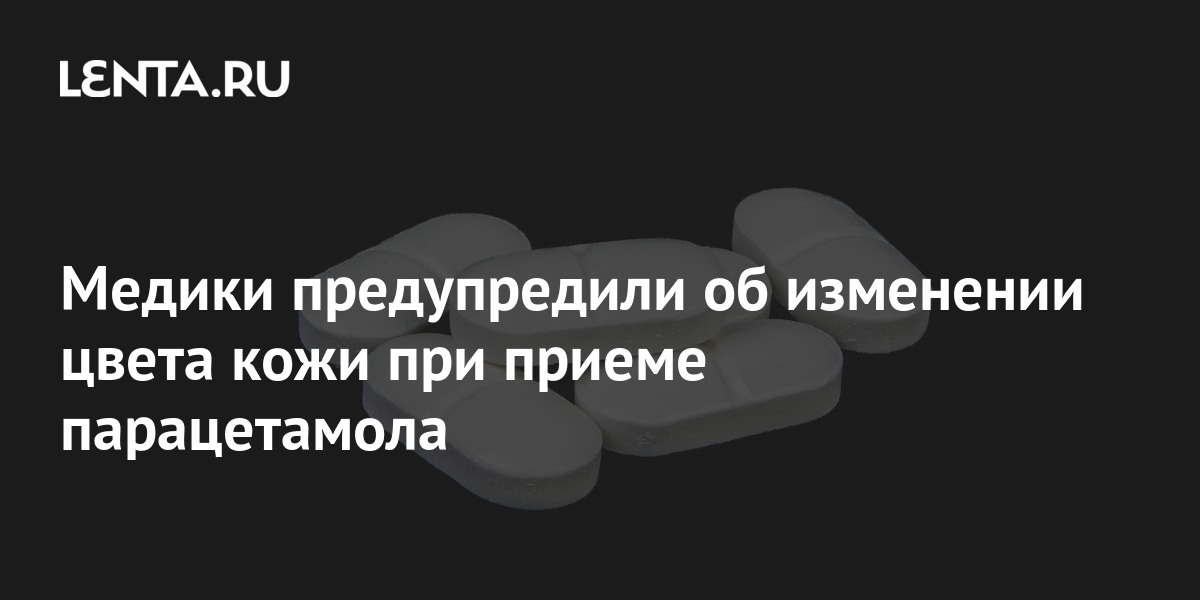 What does it mean that Chavismo lost in the state of Chávez?

METAL SLUG: the action figures of Marco, Tarma and the rebel soldier are on the way