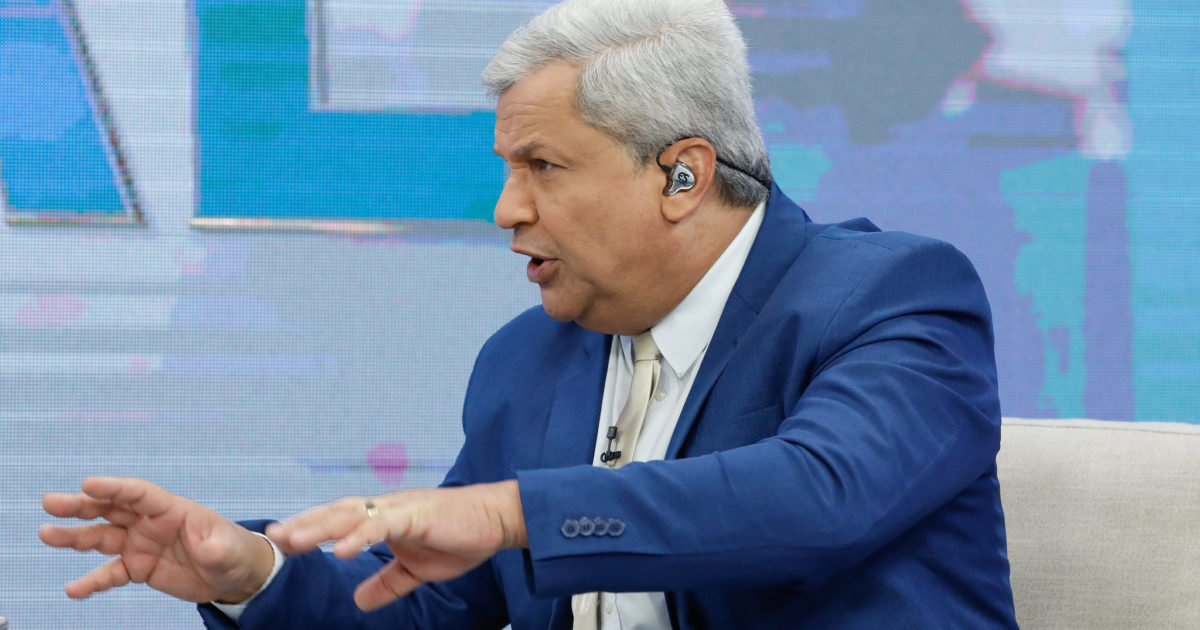 The National LGBTI+ Alliance will go to court against the presenter of the “National Alert” program, Sikêra Jr., for having associated homosexuality with pedophilia and for having said that it “it will never be normal” commenting on a Burger King commercial that shows children talking about LGBTI issues. The ad had already been criticized by names linked to the right, including supporters of President Jair Bolsonaro. THE TV network!, the broadcaster that rebroadcasts the program throughout the national territory, will also be processed.

“A public channel cannot serve as a stage for defamation and moral panic. This gentleman is recurrent in his lies, attacks and aggression”, says the LGBTI+ Alliance Advocacy Coordinator, Eliseu Neto.

In the program “A Crítica de Manaus”, the presenter said that the advertisers who created the advertisement have “tara” and did because “do not reproduce”. Sikêra added: “You guys need treatment. What is this thing about picking up children from Brazil? It’s because the adults don’t believe in you anymore, they’ve already figured out what the game is, ending the family”.

The presenter also associated homosexuality with pedophilia and threatened: “Sometime this Brazilian people will have to do something bigger, a bigger noise. We are silent, swallowing this wretched race that wants us to accept that the children… Leave the children!”.

The commercial was made as part of the LGBTI Pride Month celebration in June. International LGBTI Pride Day is celebrated next Monday (28.Jun.2021).

This is not the first time that Sikêra Jr. and the TV network! are accused of homophobia. In April of this year, the presenter was acquitted by the TJ-SP in a process in which he had been sentenced in the 1st instance to pay R$30,000 in damages to transsexual model Viviany Beleboni, who performed a crucifixion at the 2015 LGBTI Parade. the presenter stated that the act was not “normal” and referred to the actress as a “thing” that integrates a “disgraceful race”. Judge Rodolfo Pellizari argued that “the criticism was directed at the entire LGBTI community, in a generic way” and for that reason indemnity was not possible. In October 2020, the presenter and the broadcaster were denounced to the Public Ministry by the LGBTQI+ Association for “associate drugs and narcotic substances to the group, promote hate speech and transphobia, with the sole purpose of gaining an audience”. In 2005, the station was taken off the air for 25 hours by order of the São Paulo Court, after a complaint by the Public Ministry of homophobia in “pranks” shown in the now extinct program “Tarde Quente”, presented by João Kleber.

Sikeira calling homosexuals a “disgraceful race” (2:05) should, at the very least, generate the loss of Rede TV’s public concession. pic.twitter.com/Cil2pKVgpm 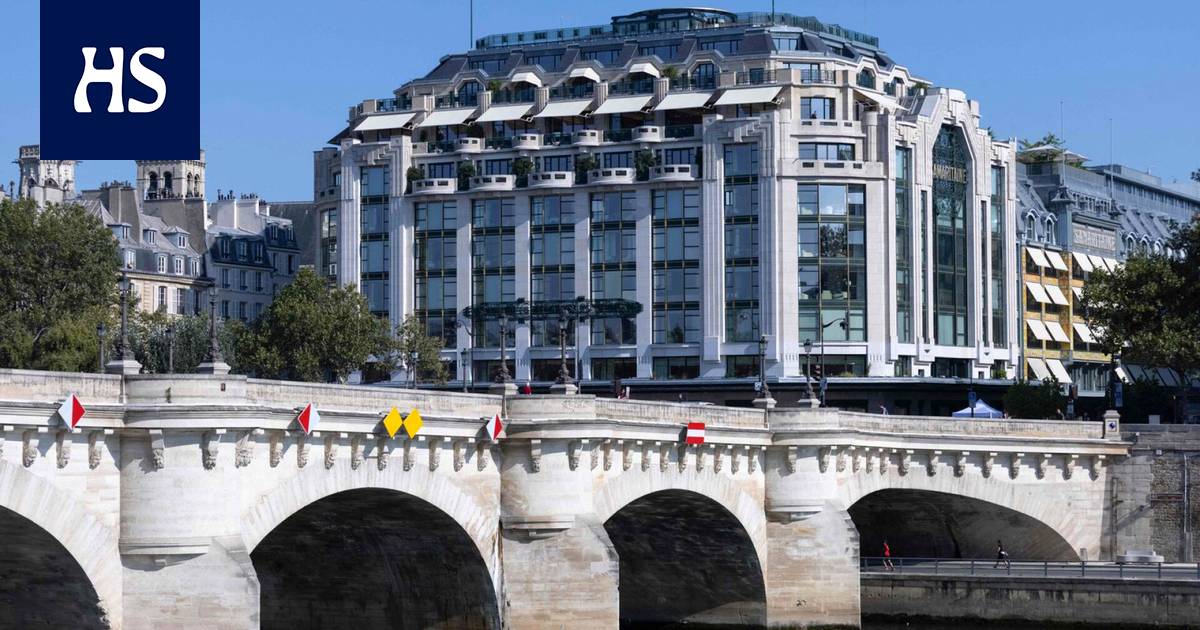 Dispute over orientation: tendencies to divide in the value union