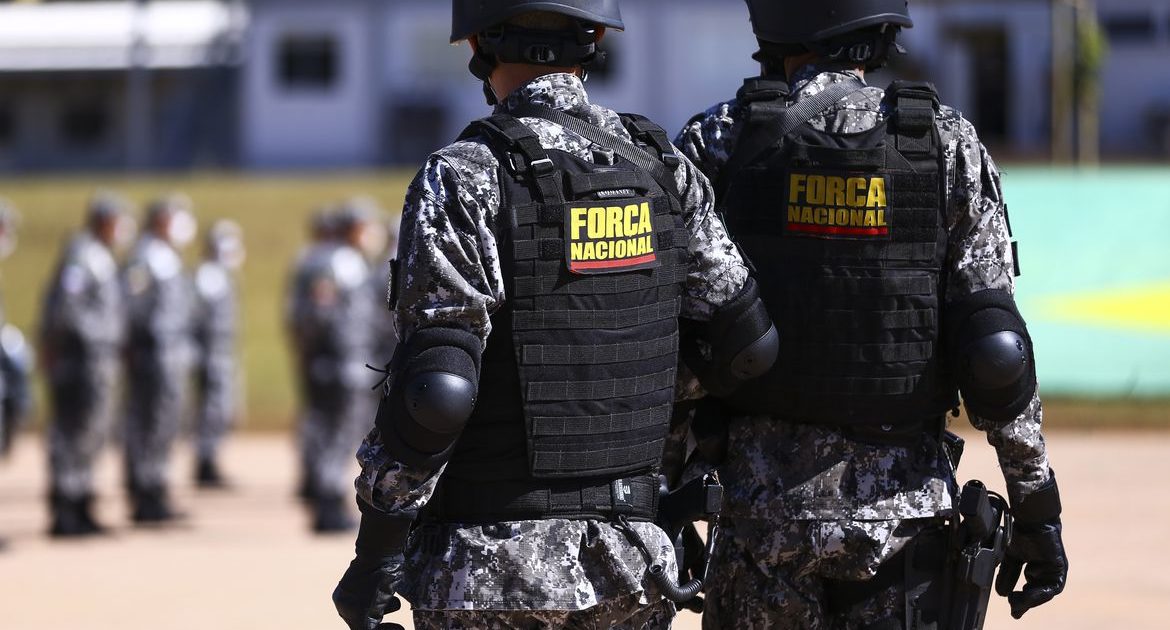 The National Public Security Force seized about 1.4 tons of drugs and arrested more than 180 people in 30 days of operation in the State of Amazonas.

Linked to the Ministry of Justice and Public Security, the National Force was deployed to combat the wave of violence that occurred in early June in the state.

According to a balance released by the ministry itself, in addition to the arrests, which included fugitives from justice, and drug seizures, 72 preventive arrest warrants were served. About 20 thousand people and 10 thousand vehicles were approached, including cars, motorcycles and buses.

The Minister of Justice, Anderson Torres, said that the result of the operation was positive and highlighted the performance of the National Force in an integrated work between the other security forces.

Composed of military police, civilians, military firefighters and experts from the States and the Federal District, the National Public Security Force works to preserve public order, the safety of people and property, and also in disasters.

In addition to the federal government, the operation had logistical support from the Amazonian government.