NASA would send a helicopter to Mars this Monday 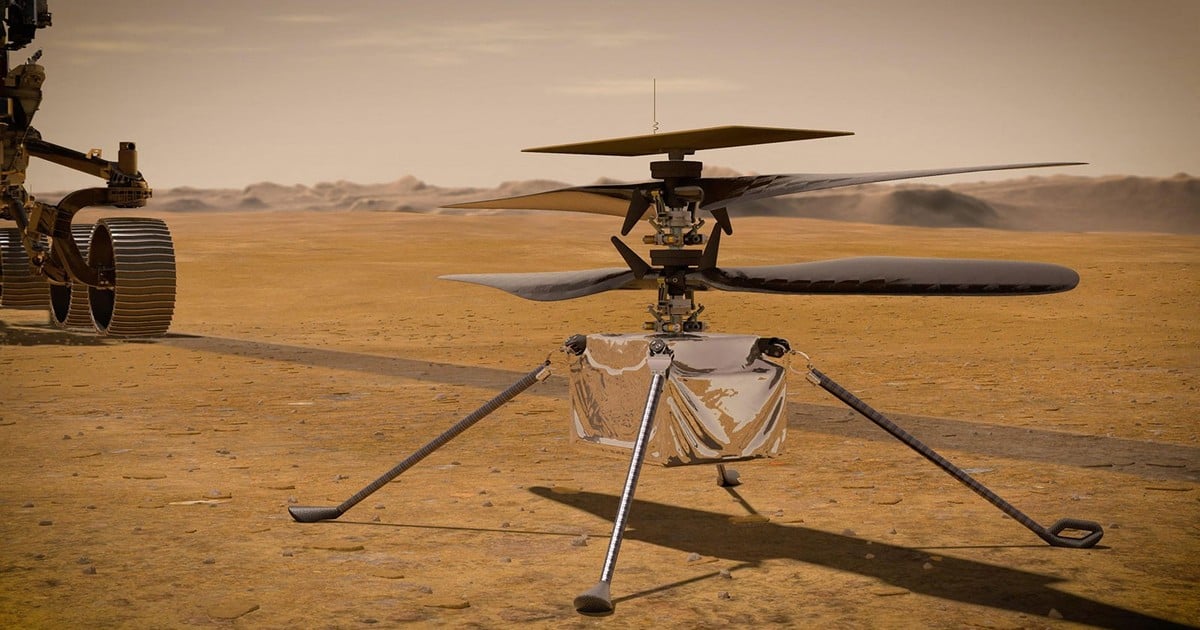 NASA could send this Monday the Ingenuity mini helicopter to a mission to Mars, as reported by the US space agency, after a delay of more than a week due to a technical problem.

Ingenuity’s journey, the first of a motorized device on another planet, is expected to allow NASA to collect invaluable data on the conditions of life on mars.

“NASA expects the first flight of its Ingenuity Mars helicopter to take place from Monday, April 19,” the agency said.

The data could be received “a few hours after the autonomous flight,” they specified from NASA.

The flight is a real challenge, because the Martian air has a density equivalent to only 1% of that of the Earth’s atmosphere, according to the AFP agency.

Ingenuity has to spin its rotor blades much faster than a helicopter would on Earth to fly.

After the flight, the helicopter will transmit technical data to the Perseverance rover, which will send it to Earth.

Among these first data, there will be a black and white photo of the ground taken by Ingenuity.

The next day, once its batteries are recharged, the helicopter will transmit a color photo of the horizon, taken by its other camera.

But the most spectacular images should come from Perseverance, positioned for observation several meters away, and which will film the flight.

If successful, the second flight could take place no more than four days later.

Up to five flights in total are planned, of increasing difficulty.

Whatever happens, after a month or less, the Ingenuity experiment will stop, leaving the Perseverance rover to do its main task: searching for traces of old life In mars.

Collaboration between the Emirates Genome Program and “NMC”