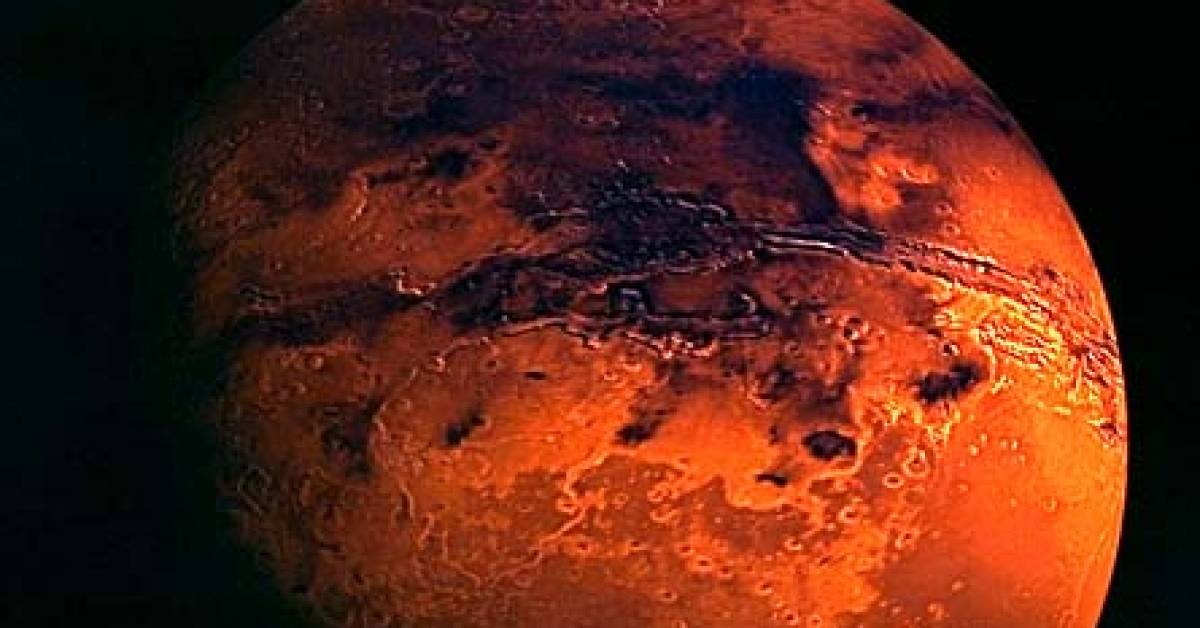 NASA is looking for people who want to pretend to live on Mars for a year so that the organization can prepare to send astronauts to the red planet one day.

The space agency is looking for paid volunteers to live for a year in Mars Dune Alpha — which simulates a habitat similar to Mars — at the Johnson Space Center in Houston, Texas. Applicants who make it through the procedure will conduct a simulated Mars exploration mission, including spacewalks. The vacancy was opened on Friday. NASA is looking for four people, reports Sky News.

The 158 square meter living environment that resembles Mars was created by a 3D printer. There will be no windows and participants will consume ready-to-eat space food. They will have limited communication with home and will practice with food and resource shortages and equipment failures.

Mars is the fourth planet in the solar system from the sun, orbiting the sun in an orbit between Earth’s and Jupiter’s. The planet is about half the size of Earth. The surface temperature on Mars can vary between -140 degrees (in Arctic winter) to 20 degrees (in summer). There are also dust storms.

Since 1960, several dozen space flights have been made to the planet Mars. In all cases, up to now, this has involved unmanned spacecraft. The European Space Agency, ESA, wants to land people on Mars between 2030 and 2035. Nasa is aiming for 2037. However, it is highly questionable whether this will be financially feasible.