The National Aeronautics and Space Administration (NASA) decided to heed the words of the “great astronaut” Dmitry Rogozin on the plans of the Russian Federation to send his own mission to Venus, and get ahead of the Russians.

In particular, the department reported that they are considering the possibility by April 2021 to approve the sending of one or two scientific missions to Venus to search for life. Reuters agency.

According to him, we are talking about the DAVINCI + and VERITAS missions, which in February were included in the list of four candidates selected by NASA leadership as part of the Discovery class small space missions competition for a $ 500 million grant.

“DAVINCI is the most logical option if you want to test the possibility of life. Because in order to check this, you need to go there and see what is happening in the atmosphere “, – David Grinspoon, an American astrobiologist, senior researcher at the Planetological Institute in Tucson (USA), who is working on the DAVINCI + project, told the agency.

Earlier in the media there was information that an international group of scientists had discovered phosphine in the atmosphere of Venus, a colorless poisonous gas that can be of both industrial and biological origin. On Earth, it is secreted by some bacteria in the process of life. The head of NASA, James Bridenstein, called for the exploration of Venus to be a priority, while experts from Roscosmos noted that the substances discovered remotely do not prove the existence of life on the planet.

DAVINCI + is a lander that will study the chemical composition of Venus’s atmosphere during its 63-minute descent to its surface. Planetary scientists hope that this probe will help them figure out how its atmosphere interacts with surface rocks, and will also answer the question of whether there are volcanoes on Venus today.

The second Venusian mission, VERITAS, will be the successor to the Magellan probe, which studied Venus in the early 1990s. It will conduct similar mapping studies using more powerful radars and scientific instruments. As its creators hope, it will receive the first three-dimensional map of the surface of the second planet of the solar system.

Earlier, “FACTS” wrote that thanks to the presence of a huge number of images taken by rovers, planetary scientist from NASA’s Goddard Space Flight Center in Greenbelt Geronimo Villanueva created a very realistic simulation of sunset on Venus and Mars. 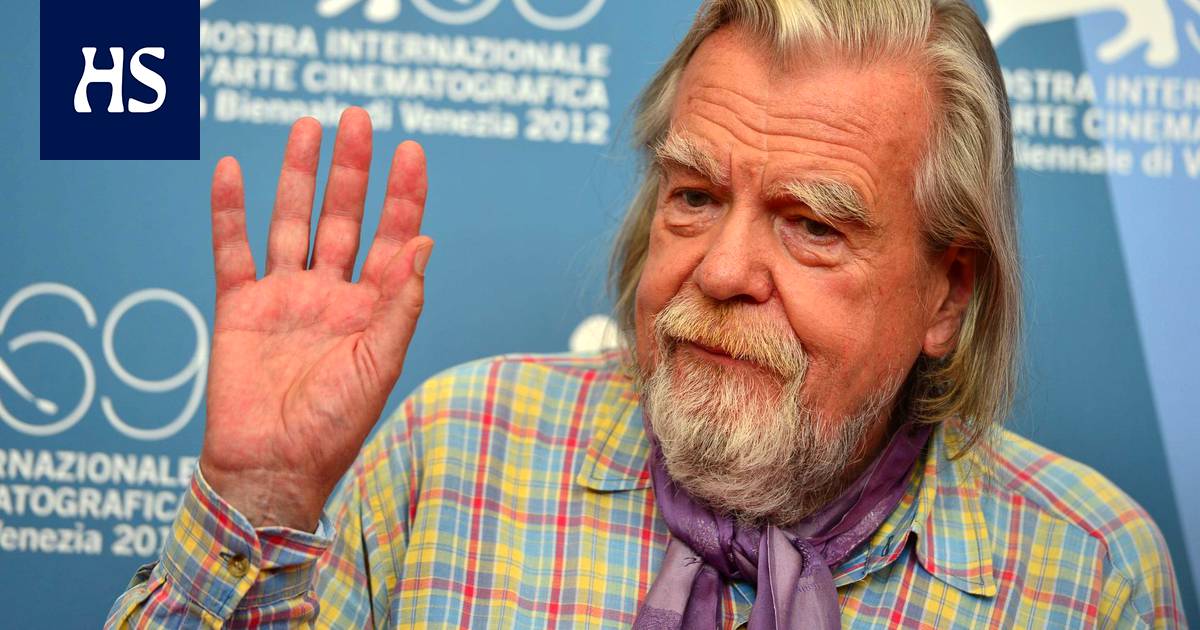 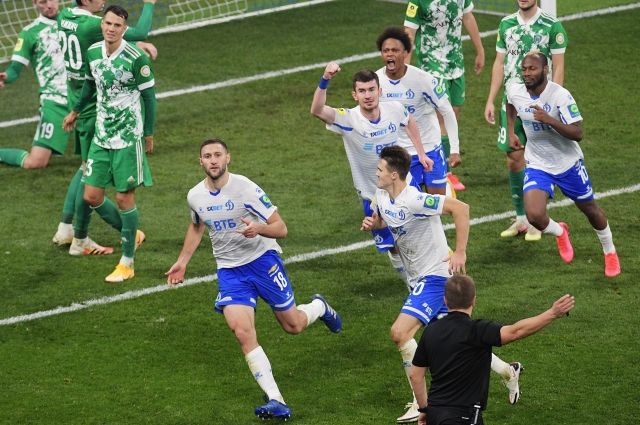 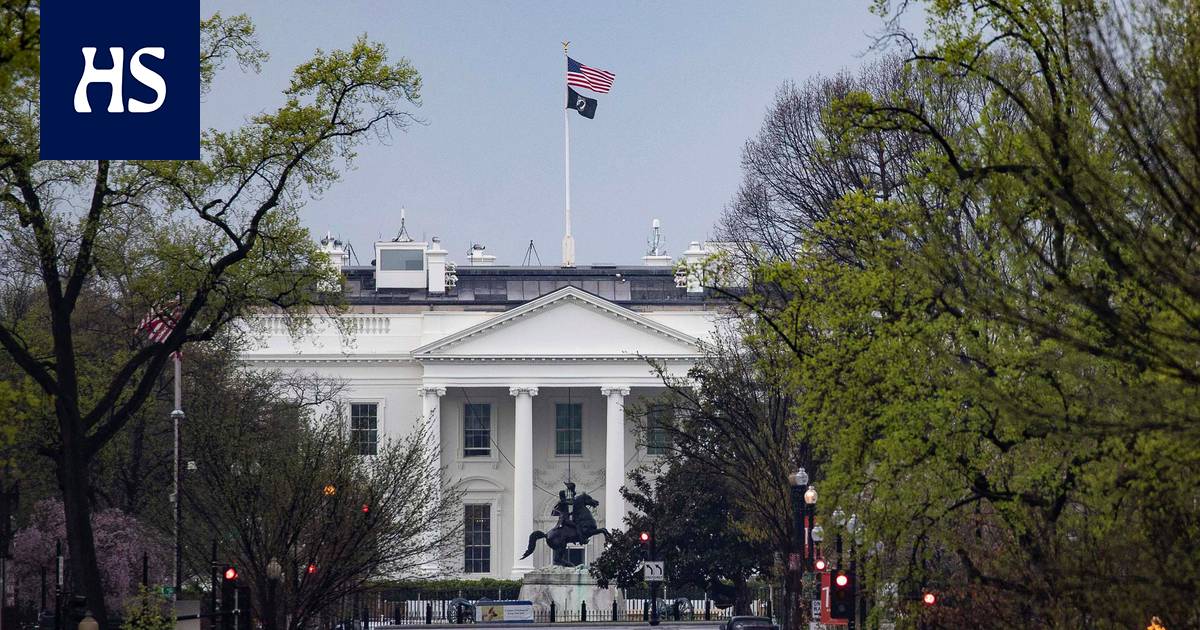 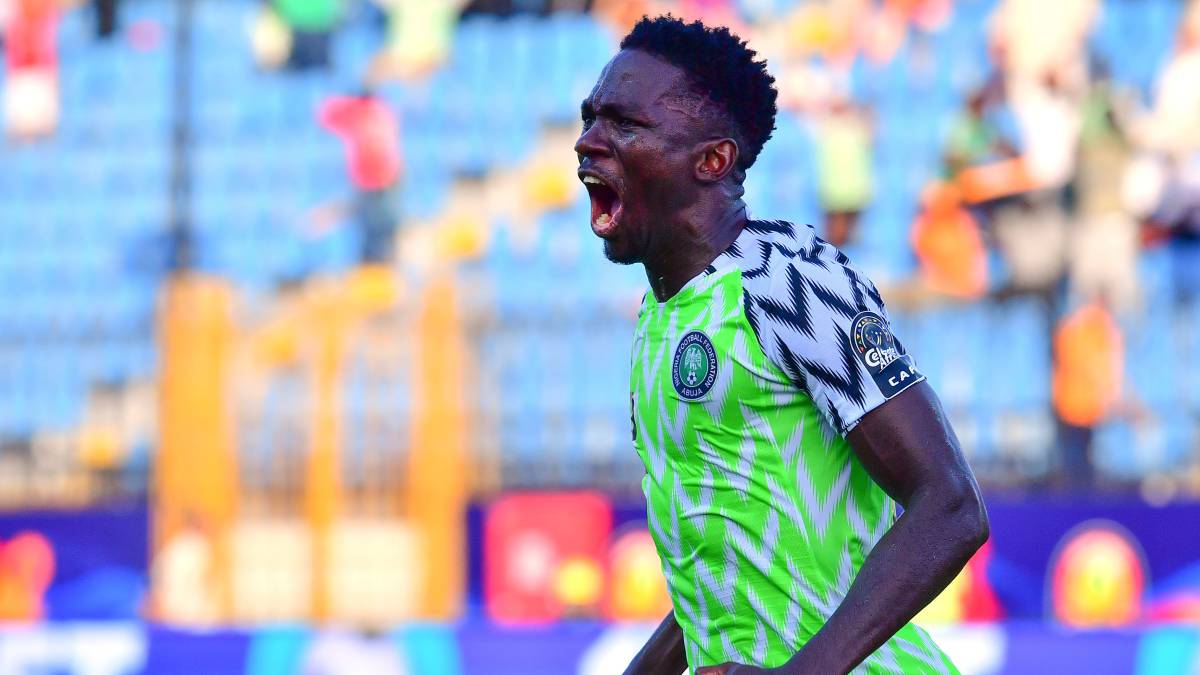