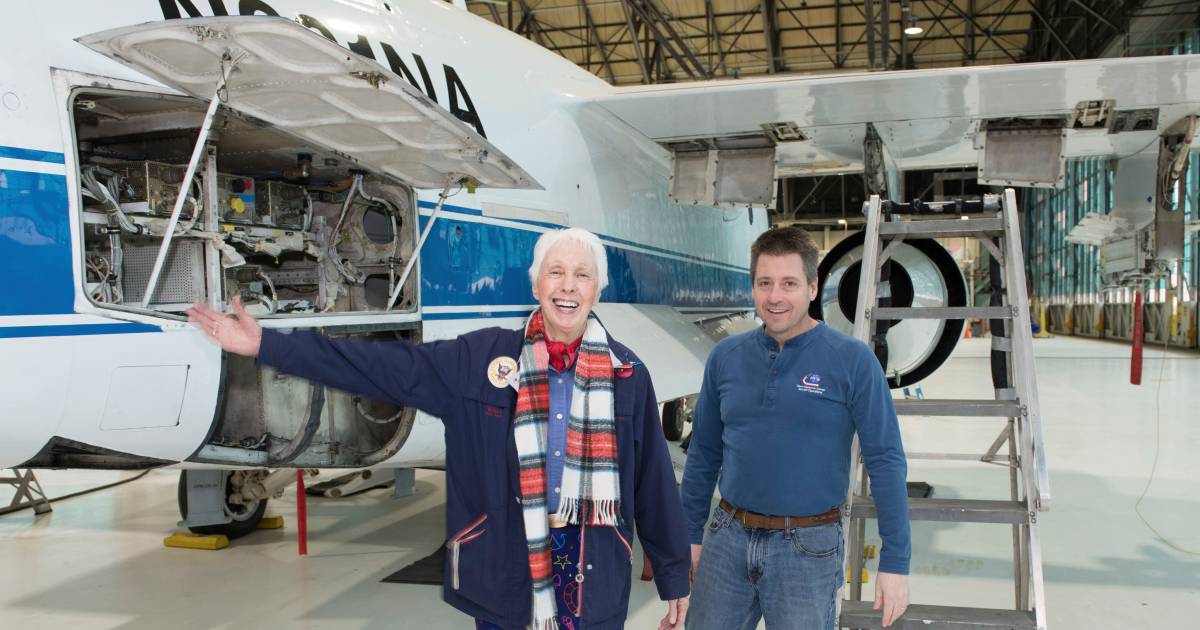 Jeff Bezos takes an 82-year-old American woman on the first space journey in a rocket from his space company Blue Origin on July 20. The wealthy Amazon founder has asked Wally Funk to go with him. She went through astronaut training in the past but never made it to NASA. Funk was rejected four times by the well-known space agency because she was a woman.

Blue Origin today presented Wally Funk as a “highly honored guest” for the upcoming space journey with the rocket New Shepard. She is next to Bezos himself, his brother Mark and the person who recently bought a seat in the rocket for 28 million dollars (more than 23 million euros) during an auction, the fourth spaceman. Bezos dedicated a video to the woman on Instagram.

Funk is presented as an aerospace legend. In the 1960s, she participated in the Woman in Space program ‘The Mercury 13’, thirteen women who went through private training to become the first female astronauts. Funk says in the video that she was told by the instructors that she performed exercises better and faster ‘than any man’. She was the youngest of the group of thirteen, named Mercury 13, and was 23 years old at the time. The women all completed training, but never made it to astronauts. ,,I applied to NASA four times,” says Funk, ,,but they never hired me. I thought I would never go into space again.”

The woman remained a pilot, has been flying all her life and has more than 19,600 flying hours. “Everyone’s been telling me my whole life, ‘Wally, you can’t do that, you can’t, you’re a girl’. But then I say, ‘I don’t care who you are, I’ll do it. Because I want it’. I love that I can come along. Finally.”

The oldest person in space

In 1963, Russian Valentina Tereshkova became the first woman in space. Sally Ride was the first American in 1983. Wally Funk became the female inspector at the US aviation authority FAA, but could now become the world’s oldest person to go into space on July 20. Now that’s John Glenn, who took a seat on the space shuttle Discovery in 1998 at the age of 77. “No one has had to wait longer,” said Bezos. “Welcome to the crew, Wally.”

The New Shepard rocket will be launched on July 20 in Texas and must then go to an altitude of more than 100 kilometers. The occupants are weightless there for a few minutes and see the curvature of the earth. Then the craft sinks back into the atmosphere to land again on Earth. The craft is not going high and not fast enough to orbit the Earth. In the future, Blue Origin wants to focus primarily on offering trips for wealthy tourists.

Bezos started his career running an online bookstore from his garage. Under the name Amazon, that company has since grown into one of the largest technology companies in the world. It made Bezos the richest man on Earth in recent years – until that position was taken over this year by Elon Musk, who also undertakes space travel with his company SpaceX.

Earlier this year, Bezos announced that he was stepping down as CEO of Amazon. Among other things, to be able to focus more on the further development of Blue Origin.