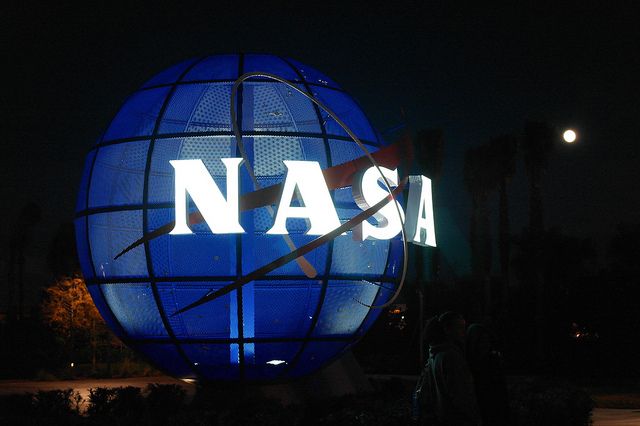 The National Aeronautics and Space Administration is considering the possibility of obtaining an additional seat on the Russian manned spacecraft Soyuz for an astronaut’s flight to the International Space Station this spring.

“NASA is currently considering the possibility of obtaining additional space for a NASA astronaut in the upcoming spring mission of the” Union “to change the crew,” – says the NASA website.

Earlier, sources in the space industry reported that the United States could buy a seat on the Soyuz MS-18 manned spacecraft for an astronaut’s flight to the ISS in April 2021.

The head of NASA’s Manned Flights Directorate, Katie Luders, expressed confidence that the Russian cosmonaut could fly on the American Crew Dragon spacecraft for the first time this summer.

At present, Roscosmos and NASA are discussing the possibility of Russians flying on American ships in exchange for the Americans using the Soyuz. 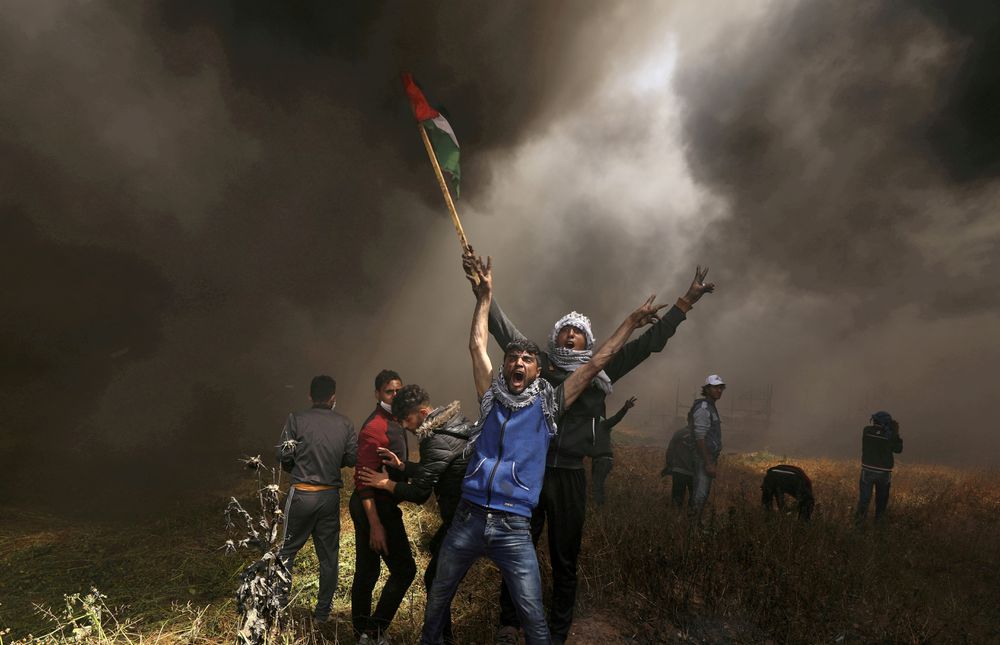 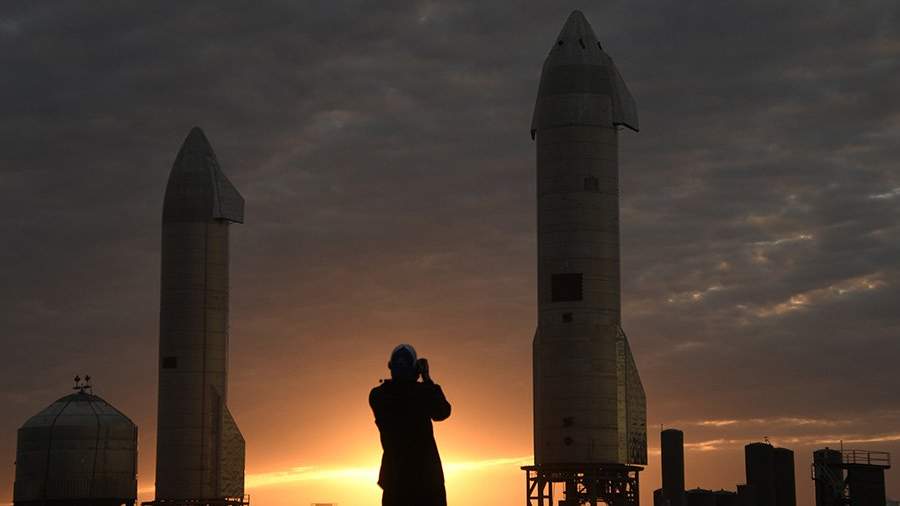 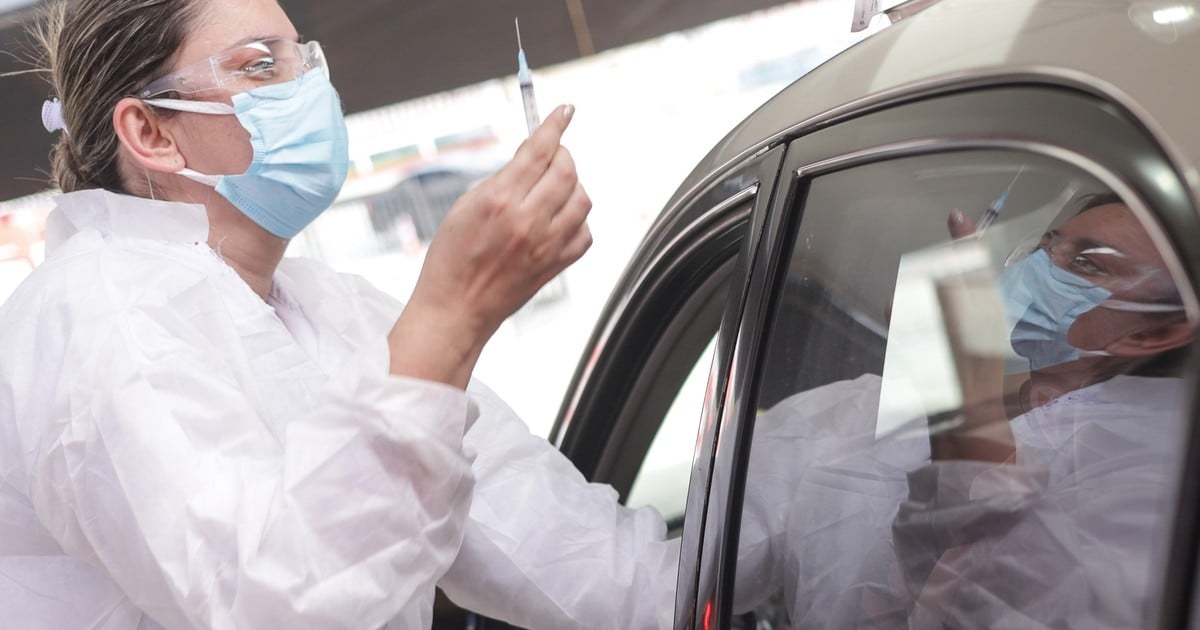 Hitman 3 PC: the best settings – and how it stacks up against next-gen consoles