NASA has published sounds from the surface of Mars 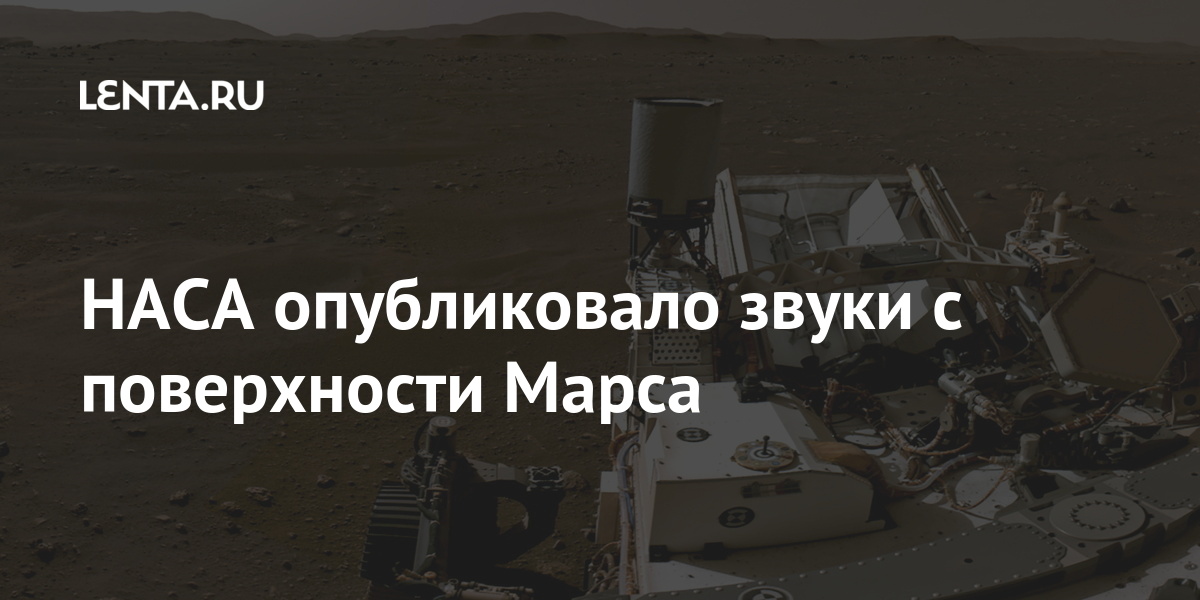 “Now that you’ve seen Mars, listen to it. Take your headphones and listen to the first sounds recorded by one of my microphones, ”says the account post on behalf of the Perseverance rover.

Crackling and hum are heard on the recording.

The day before, February 22, NASA showed a video of the Perseverance landing on the surface of Mars. The footage was taken by several cameras on board the rover. One of them filmed what was happening below, in particular, the surface of the planet. The second showed the process from above.

The Perseverance rover landed on Mars on Friday night, February 18th. The rover landing took about seven minutes. All operations during it were carried out automatically. NASA experts expect to use Perseverance to find traces of existence in the distant past of life on Mars.