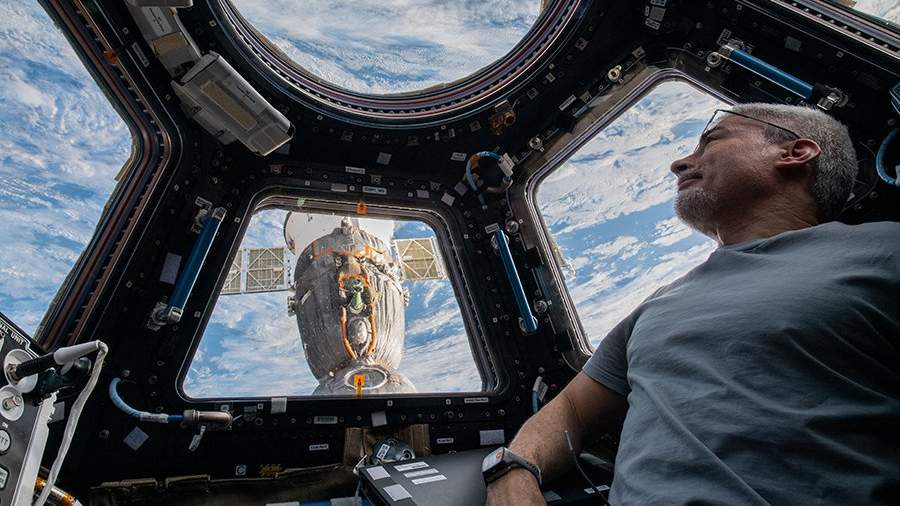 NASA astronaut Mark Vande Hey will break the record for the longest space stay by an American. This was announced on March 15 by the TV channel fox news.

The US astronaut will spend more than 340 days in space flight from its launch on April 9, 2021.

The 55-year-old retired army colonel is expected to complete the flight after spending 355 days in space. After that, at the end of March, he will land in Kazakhstan aboard the Russian Soyuz capsule.

The world record of 438 days of continuous stay in space belongs to Russia. Cosmonaut Valery Polyakov made the longest space flight in history almost 30 years ago, it lasted from January 1994 to March 1995.

Earlier, on September 26, 2021, it was reported that cosmonaut Anna Kikina could set a record for staying in space in 2023 among Russian cosmonauts.

So far, the national women’s space record belongs to Elena Kondakova: she made two flights on the Mir orbital station for a total duration of 178 days.

The world record belongs to American Peggy Whitson, who spent three expeditions on the ISS, or 666 days. Ceará defeats Tuna Luso and qualifies in the Copa do Brasil