NASA alert: a giant asteroid will pass close to Earth in September 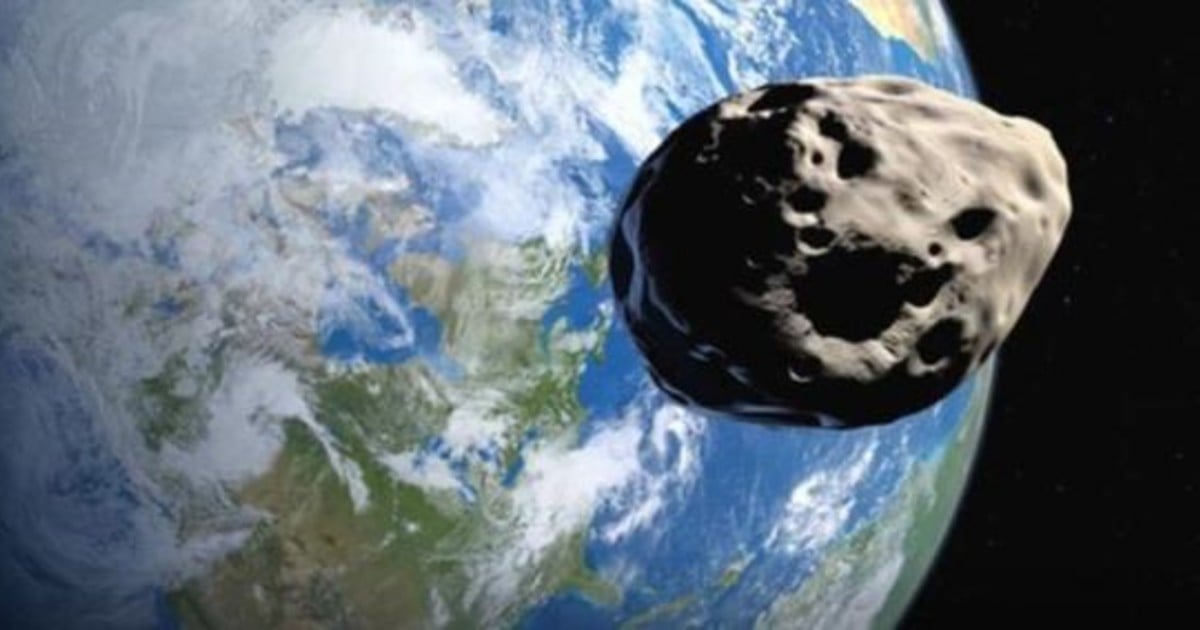 Millions of celestial objects approach Earth every day. Some pass thousands of kilometers and others millions. NASA’s Near-Earth Object Observations Program is required to report any approaching body, as is the case of the asteroid 2021 NY1.

According to the US space agency, 2021 NY1 will pass close to Earth September 22 and although the chances of impact are minimal, they recalled that this rock is among the 17 closest objects to the planet.

According to estimates, the size of this asteroid is similar to that of the Golden Gate Bridge in the United States. While the bridge that crosses the city of San Francisco is about 227 meters, the 2021 NY1 it ranges from about 130 to 300 meters in diameter.

As for the speed at which this space rock travels, NASA has said it records 49,752 kilometers per hour. Due to its incredible size, NASA has classified this rock as a “Potentially Dangerous Asteroid”.

Different monitoring systems follow the trajectory of 2021 NY1, such as The Sky site.

However, according to the same agency, the risk of a collision with the planet is very minimal, almost nil, as the asteroid would be passing at a distance of a million and a half kilometers, so it would be difficult to even observe it.

The ‘2021 NY1’ is only one of the list of 20 asteroids that are in orbit with the Earth only in this month of September; although this will be the one that is closest to us and one of the largest.

This sidereal material frequently flies close to Earth’s orbit. On July 25, a large asteroid, comparable in size to the Great Pyramid of Giza in Egypt, approached our planet, another giant the size of the Pentagon of the United States also had a very “short” distance in recent days.

Objects near the Earth, more commonly known as NEO by its acronym in English, are asteroids and comets that orbit the SunBut their orbits take them into the neighborhood of Earth, less than 30 million miles from our planet’s orbit.

The objects near the Earth, more commonly known as NEO by its acronym in English.

Scientists determine the orbit of an asteroid by comparing measurements of its position as it moves through the sky with predictions from a computer model of its orbit around the Sun.

The more observations that are used and the longer the period during which those observations are carried out, the more accurate the orbit calculation and the predictions that can be made from it.

More than 95% of these objects you’ve been discovered by NASA-funded studies since 1998, when we established the NEO Observations Program and began tracking and cataloging objects near Earth. 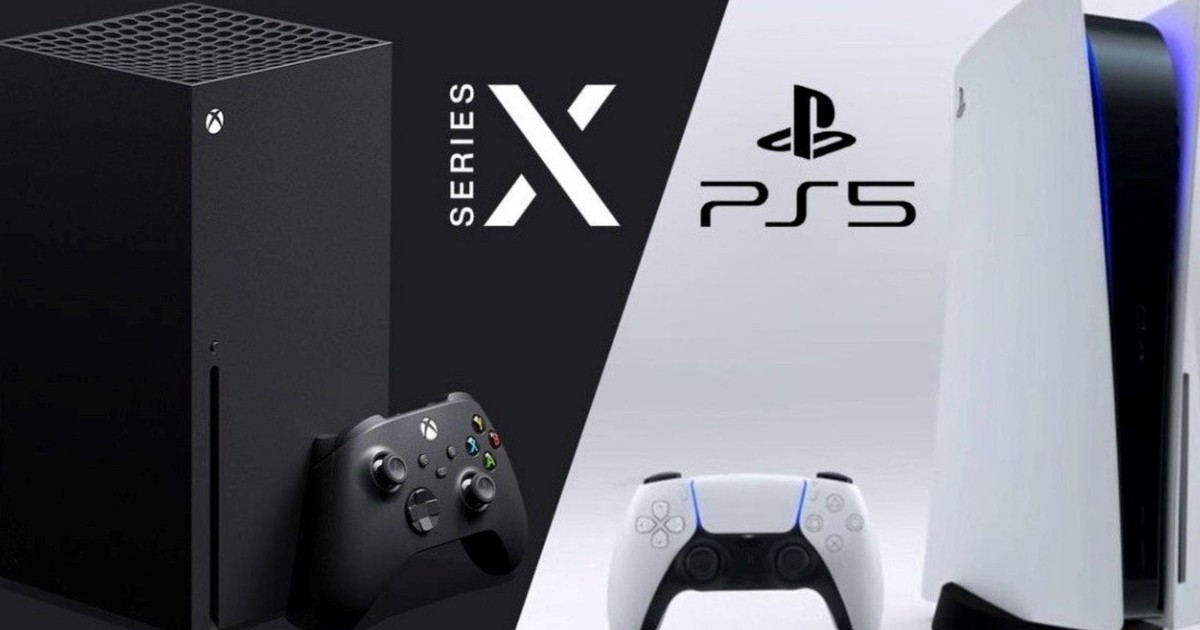 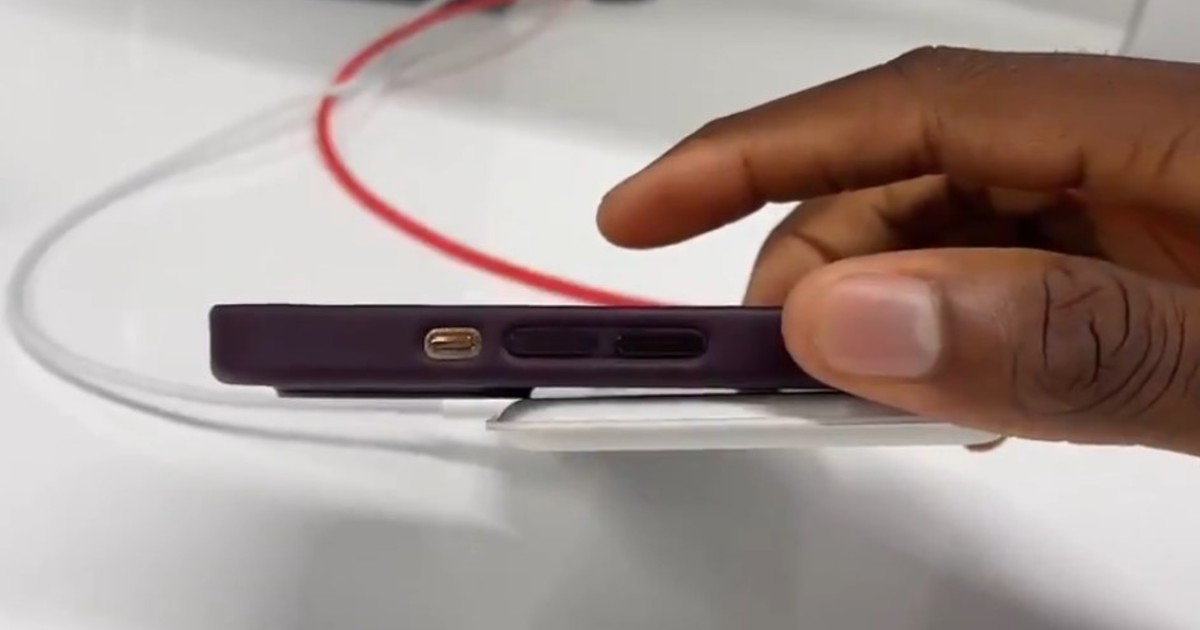