Napoli, the mission for Emerson has started: Chelsea shoots high, all the details 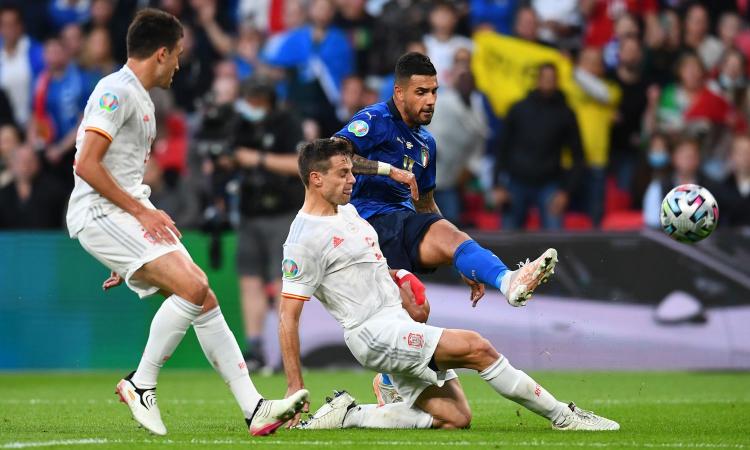 Emerson Palmieri is the main target of Napoli for the left wing. A specific request from the coach Spalletti who did not deny, in the presentation press conference, that he had a telephone confrontation with the blue full-back. The two would like to return to work together after the excellent experience they shared with Roma, a wish that could be realized. Under the conditions of Chelsea which does not intend to sell off the 1994 class.

ALL FIGURES- According to what has been learned from CalcioMercato.com, there has already been direct contact between the clubs last week. Marina Granovskaia was clear about the assessment: 20 million of fixed base plus 5 of bonuses. Under these conditions, Napoli does not seem to want to arrive, in the coming days a summit has been set with the agents of the former Roma to try to study a different strategy. Another obstacle is related to the € 3 million net salary per season that he receives in London until 2023. Work in progress and closure still not close: Napoli wants to satisfy Spalletti on Emerson but will have to overcome several obstacles.