Napoli, De Laurentiis: ‘I have to talk about many problems with Spalletti. Market open for both incoming and outgoing ‘ 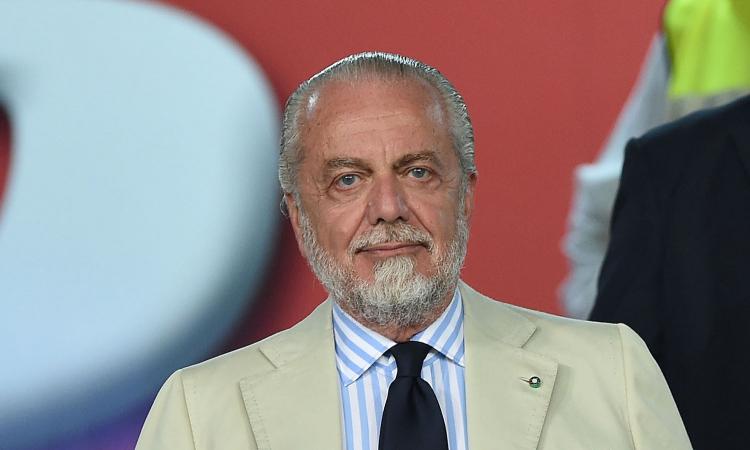 The president of Napoli Aurelio De Laurentiis spoke at the conference “The community bank: the BCC Rome at the service of families and small businesses” and, among other things, he took stock of the market sky blue.

“Now I have to reach Luciano Spalletti because tomorrow I return to Rome and we have to talk about countless problems. The market? It is open for both outgoing and incoming. We have a few more days. Who is there is and who is not there is not, and in September we leave until the end “.

In particular, the last sentence seems to allude in a veiled way to the future of the captain Lorenzo Insigne, with which an agreement has not yet been found for the contract renewal.