Naples: the number one goal is Emerson Palmieri. The alternative comes from Holland 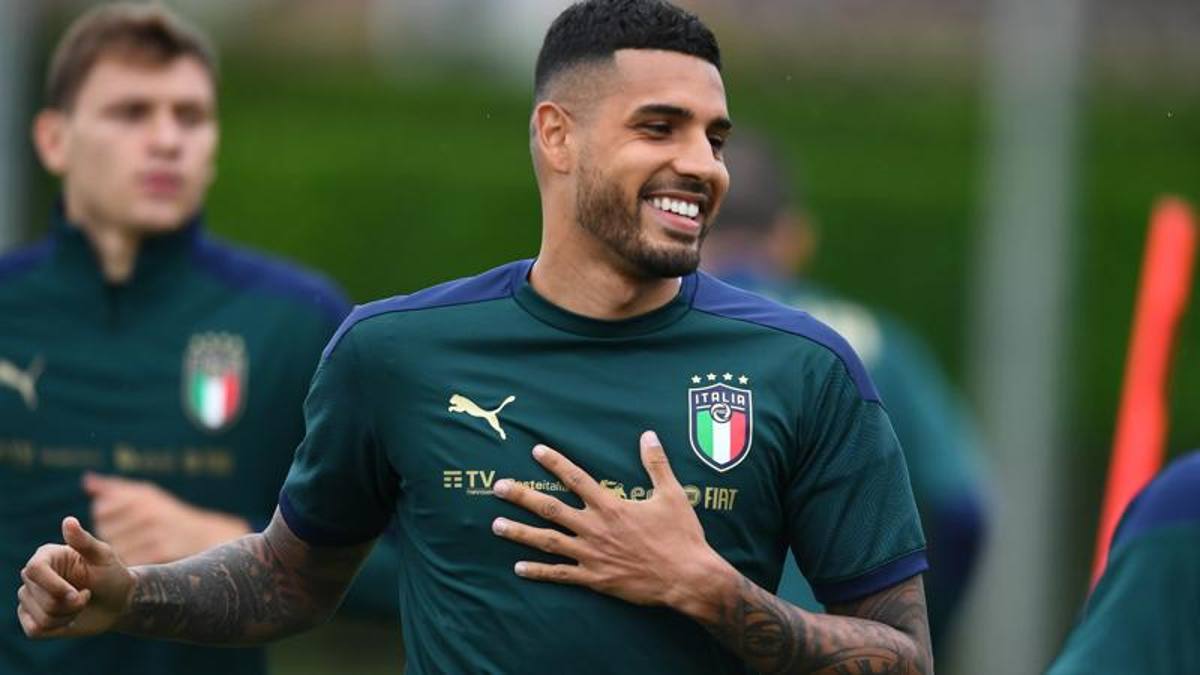 The Chelsea defender is considered the priority for the left wing: an agreement could be reached in the short term. Gudmundsson the alternative

It’s no longer just an idea, Emerson Palmieri. The Chelsea defender is Napoli’s number one goal to reinforce the left wing. The club is moving in this direction. The contacts have been going on for weeks now. And an agreement could also be reached on the cost of the tag in a short time. The current situation tells of a request from Chelsea for 15 million euros, while Napoli would like to save at least 3-4 considering that the boy is due to expire in June 2022. Evaluating, in fact, this figure that is not exactly second-rate, the question could be resolved in favor of the Neapolitan club. Rather, the problem could be represented by the player’s salary, who earns € 4.5 million per season. If it is true that Aurelio De Laurentiis has imposed the reduction of costs, the figure should not fall within the parameters, but Luciano Spalletti seems to have requested, personally, the purchase. The coach and Emerson Palmieri could also favor the operation: the two were together for a season at Roma.

It is obvious that Cristiano Giuntoli is operating on several tables. It is true that he is aiming straight at the winger of the Italian national team, but it is also true that he would not want to be surprised if the negotiation with Chelsea does not go through. And then, the Neapolitan ds also looks with interest to the young Gabriel Gudmundsson, 21, who plays in Groningen. The player is of Swedish nationality and the scouting reports on him are very interesting. The cost of his card is easily within the reach of Napoli, we are talking about less than 5 million euros. The speed and the skill in covering the two phases pushed the Neapolitan manager to close with the Dutch club, also because Milan seems to want to bet on the boy too.

These are the quotes of Reinildo Mandava, 27, the left-handed winger of Lille. The Mozambique defender, through his agent, has communicated to Napoli that he would be interested in the renewal with the French club. His contract, in fact, expires in June 2022 and the agreement between the parties is very close. The fact that Giuntoli has decided to bet high on Emerson Palmieri makes the matter less disappointing.