Naples Afghan refugees, 87 arrived: among them many women and children 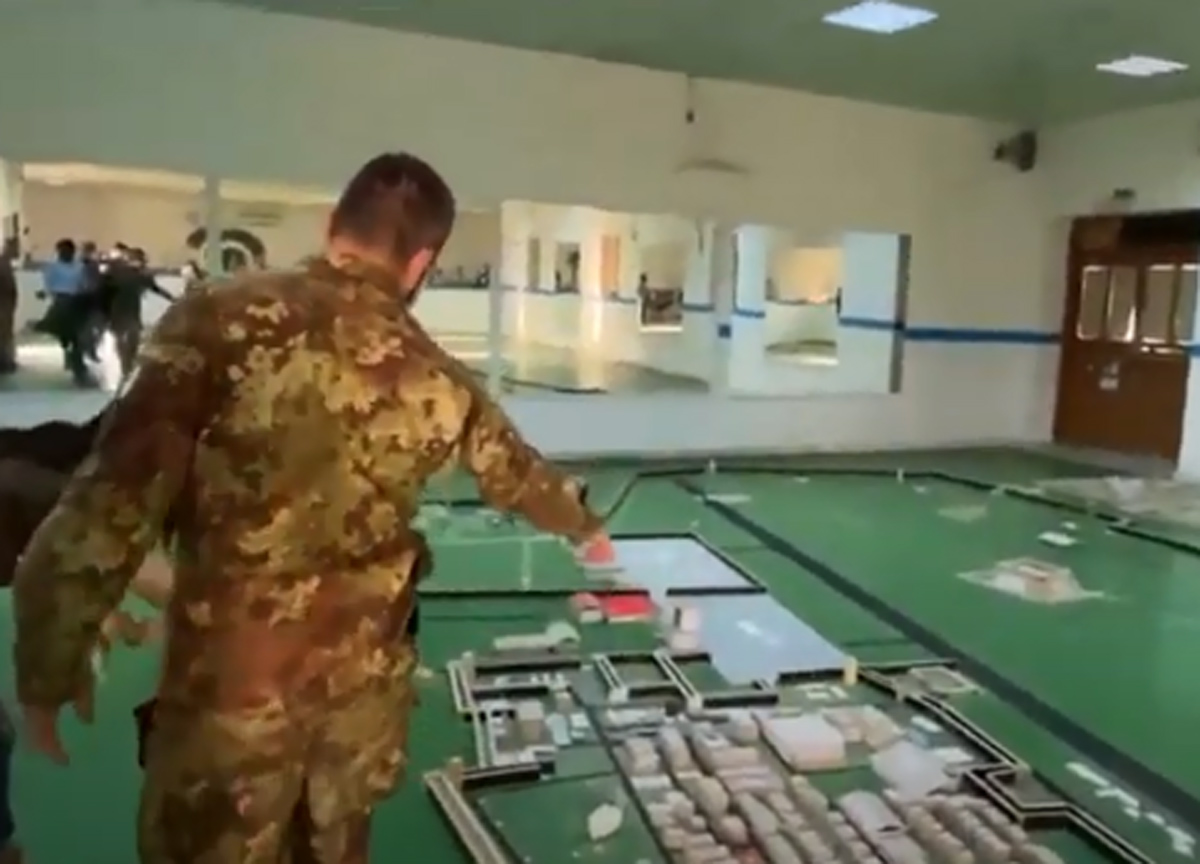 Colorful balloons for children. With them also many women. I am 87 i Afghan refugees arrived in the night a Naples, welcomed by the Asl Napoli 1 Centro and by the civil protection volunteers of the Campania Region at the Covid Residence of the Ospedale del Mare. On the run from the Taliban, they arrived in the capital around 5 in the morning, in the midst of the hail storm that was affecting the city at that time. The children would be at least ten. Arrived tired and tried by the long journey from Kabul to Fiumicino airport in Lazio, and then from there to Campania, in the Ponticelli facility, they will do the quarantine, as per covid regulation. Subsequently they will be sorted in reception centers of the Sai network in the area.

Meanwhile, the Curia of Naples has given its availability for the reception of refugees. “The Church of Naples – declared the archbishop of Naples, Don Mimmo Battaglia – is ready to welcome part of the refugees arriving in Italy from Afghanistan. I was particularly struck by the tragedy that women, children and entire families are experiencing. , in order to defend the legitimate rights to freedom, life and the future, they are forced to leave their land and their loved ones, so I have given appropriate indications to the director of the Diocesan Caritas, Don Enzo Cozzolino, to proceed with a rapid recognition of the various availability of reception in the various communities, keeping the necessary contacts with Caritas Italiana and with the various institutions ”.

He also returned to Italy Father Giovanni Scalese, with 5 nuns. Father Scalese remained in Kabul after the Taliban capture of the capital. Roman by birth, former parish priest of San Paolo Maggiore in Bologna, he was the only Catholic priest present in Afghanistan, under the protection of the Italian embassy. The establishment of an extremist Islamic regime, the Barnabite fathers fear, could mean the interruption of that Catholic mission which, in 2021, turned one century old and which served to maintain “the presence of the Eucharist” on the territory.