Rules for creating a strong password that will not be opened by attackers, named Roskachestvo.

“The issue of password strength does not lose its relevance, although the world is increasingly talking about biometric technologies. But to enter devices, authorize on sites, install software, the good old password is still required. And if it’s complex enough, an attacker won’t be able to pick it up. To create a strong password protection, several basic rules should be followed, ”the department said.

According to experts, a strong password starts at 12 characters and contains lowercase, uppercase letters, numbers, and special characters. It should be separate for each service, changed every six months, stored in a safe place. It is recommended to remove your digital footprints, enable multi-factor authentication. You cannot include personal data in passwords, such as your date of birth, or use Russian words in an English layout.

“So what does a strong password look like? For example, you can take a phrase from a song and write each word with a capital letter (special character), rearrange the words in reverse order. You can also replace part of the letters in the word with numbers, swap the last and first letters, insert a symbol in the middle of the word,” advises Roskachestvo.

See also  How the Brabant 'eco-system' works in practice: case of Smart Photonics

Earlier, Roskachestvo gave advice on choosing the first smartphone for a child. Experts recommend first of all assessing the level of maturity of the child: is he ready to take responsibility and is he not inclined to lose things. 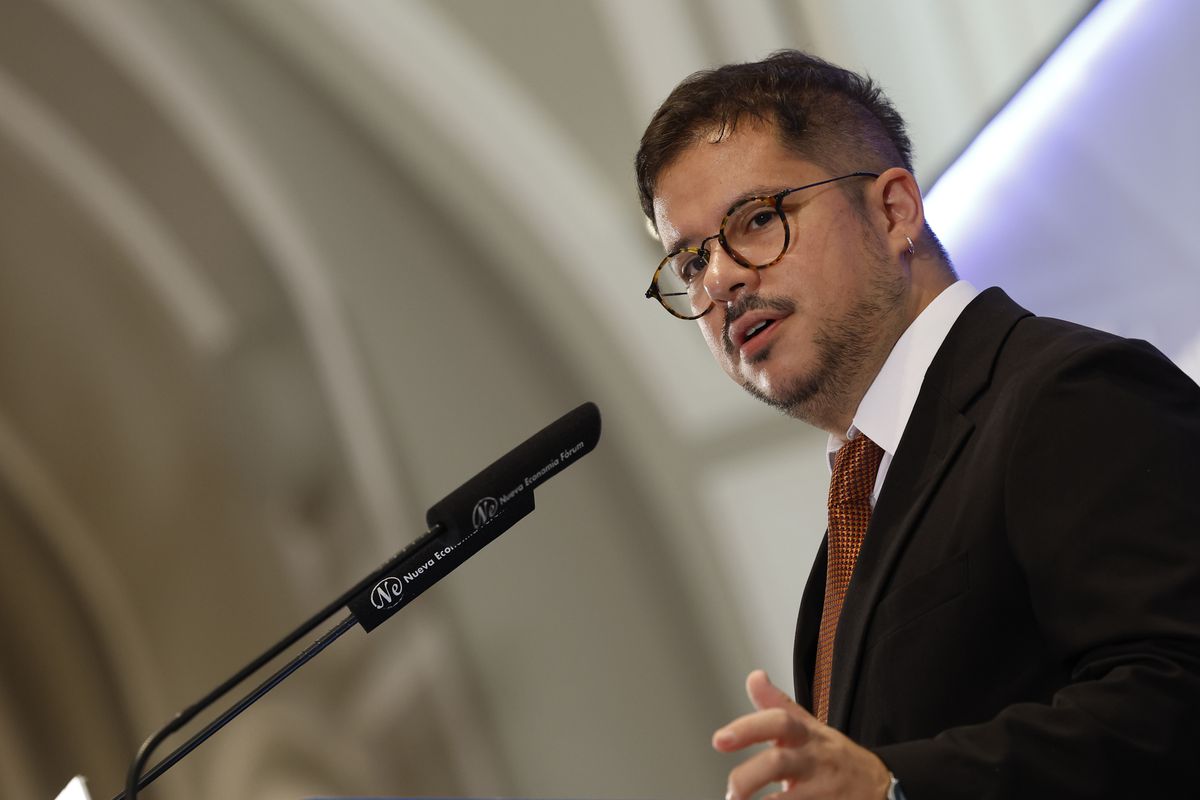 The Chilean ambassador to Spain, Javier Velasco, at an informative breakfast held at the Ritz Hotel in Madrid.JJ Guillen (EFE)The... 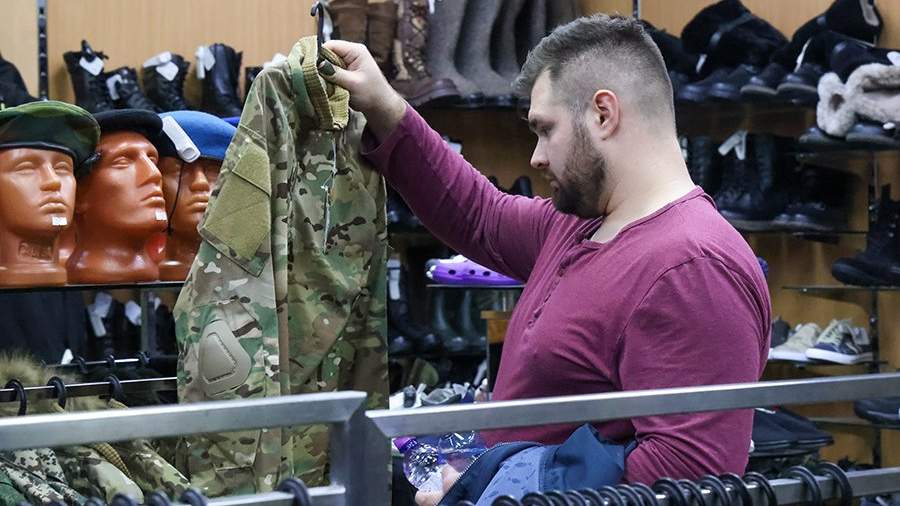 Prices for goods for mobilized people increased in Russia

After September 21, the demand for sleeping bags, thermal underwear, comfortable shoes, a number of medicines and other goods has... 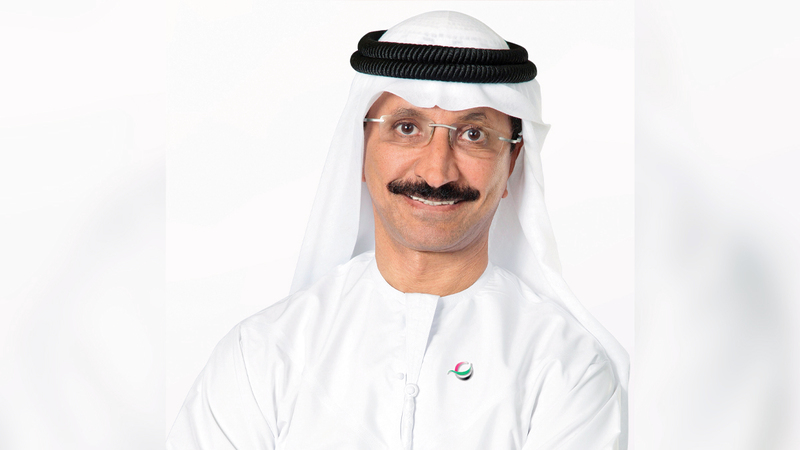 DB World is the strategic partner of the Arab Media Forum

Dubai Press Club, the organizer of the Arab Media Forum, announced the selection of DB World as a strategic partner... Jayden Al-Jar .. Details of the tragedy of a Lebanese child in the heart of the Australian floods

At a time when Australian towns are still vulnerable to the impact of the floods in the country since the... 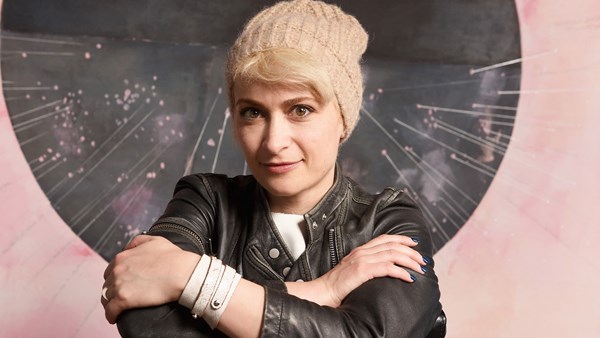 Baldwin may be indicted in Hutchins’ murder

Mazda, goodbye to one of the fathers of the Miata | FormulaPassion.it