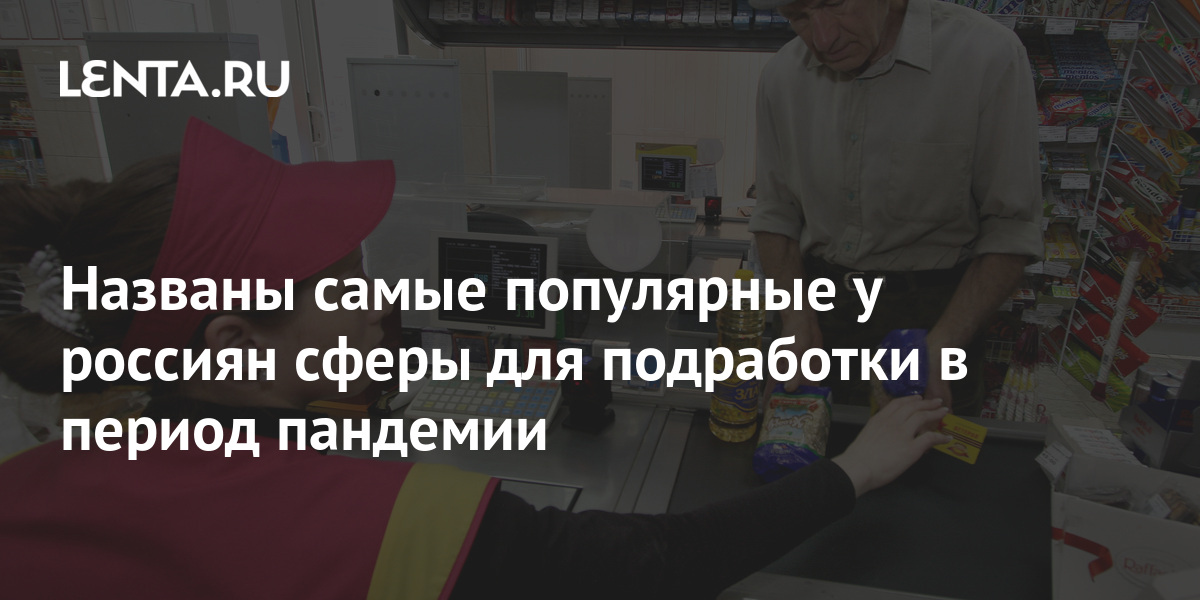 During the coronavirus pandemic, trade and marketing have become popular spheres for part-time jobs among Russians. This is stated in the study of the service for posting ads “Avito” and the recruiting service GigAnt, writes RIA News…

In turn, 18 percent of women surveyed reported that they work part-time in marketing, 13 percent – in trade, 11 percent – in administrative and management positions and online support, and 9 percent – in the beauty industry.

The survey was conducted from May 31 to June 4, 10 thousand respondents over 18 took part in it.

In March, experts from the platform for remote work Zlaker named the share of Russians who need a part-time job. According to their research, men agree to additional jobs more actively than women, but the latter are more interested in it in times of crisis. The poll showed that 20.7 percent of men said they were ready to take part in a part-time job because of the crisis. At the same time, 24.3 percent of respondents thought about additional sources of income during the crisis.