Named the danger of electric cars 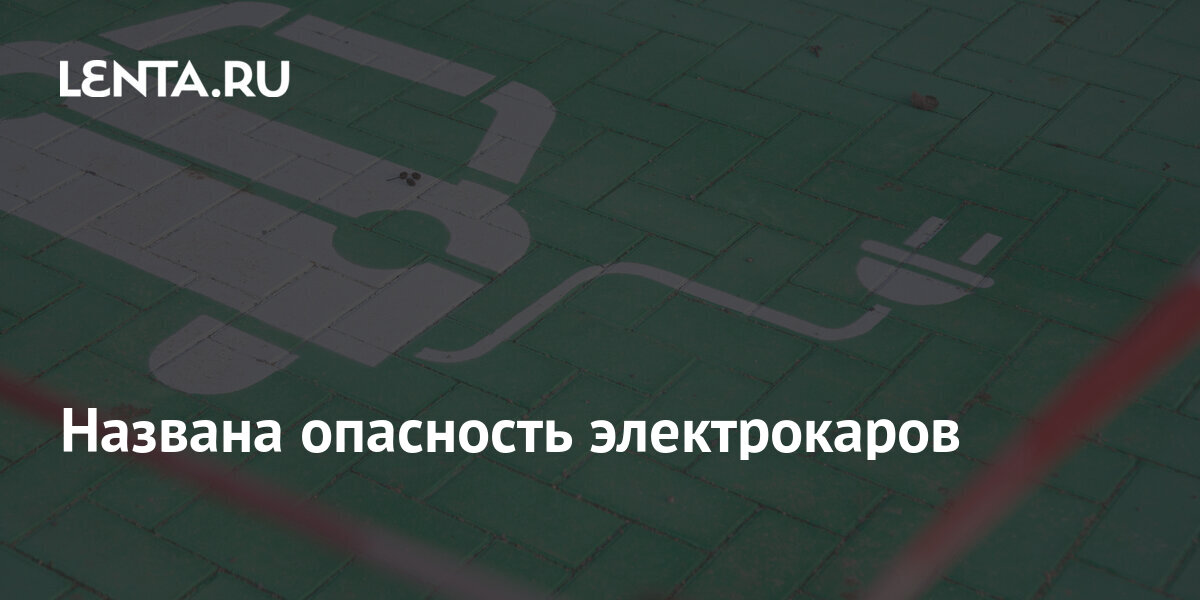 Experts called the main danger of electric cars – fires in cars with batteries occur less frequently than in other cars, but such fires are more difficult to control. This is reported CNBC.

However, if a fire does occur in an electric car, the lithium-ion battery will burn harder and faster than a gasoline engine. Much more water would be required to put out such a fire. In addition, eco-friendly car batteries can flare up again within hours or even days after the first fire, posing a danger to car yards or repair shops where the car ends up after a breakdown.

The head of the fire department of the Pennsylvania city of Lower Merion Chas McGarvey spoke about the fire of the Tesla Model S Plaid electric car, which he and his colleagues dealt with in 2021. According to him, the car burned so badly that it melted the asphalt underneath. McGarvey noted that firefighters have too little experience with electric vehicles to effectively stop fires. “We are trying to learn more about the new technology, but it is developing too fast,” he said.

The director of the Maryland Energy Institute, Eric Waksman, said that the very qualities that enable lithium-ion batteries to power a car make them vulnerable to fire. Particularly dangerous are damaged or defective parts. The electrodes in the batteries are very close to each other, which increases the risk of a short circuit.

Electric cars have a safety system that keeps the battery at the right temperature and controls how quickly it charges and discharges. Improving this system and the batteries themselves in the future should make electric cars safer. Large manufacturers are already looking for a solution to the problem: Tesla announced the transition from lithium-ion batteries to lithium iron phosphate (LFP), Ford also began to use LFP.

“We have been dealing with gasoline engines for a long time and have managed to study all the risks associated with them. We will have to adapt to the batteries of electric cars faster, but we will also cope with this task, ”said Paul Christensen, professor of electrochemistry at Newcastle University.

In January, the head of Tesla, Elon Musk, denied rumors about the imminent release of a budget electric car. According to insiders, the future model could cost 25 thousand dollars (about two million rubles). However, Musk said that the company is not currently working on making more affordable cars. 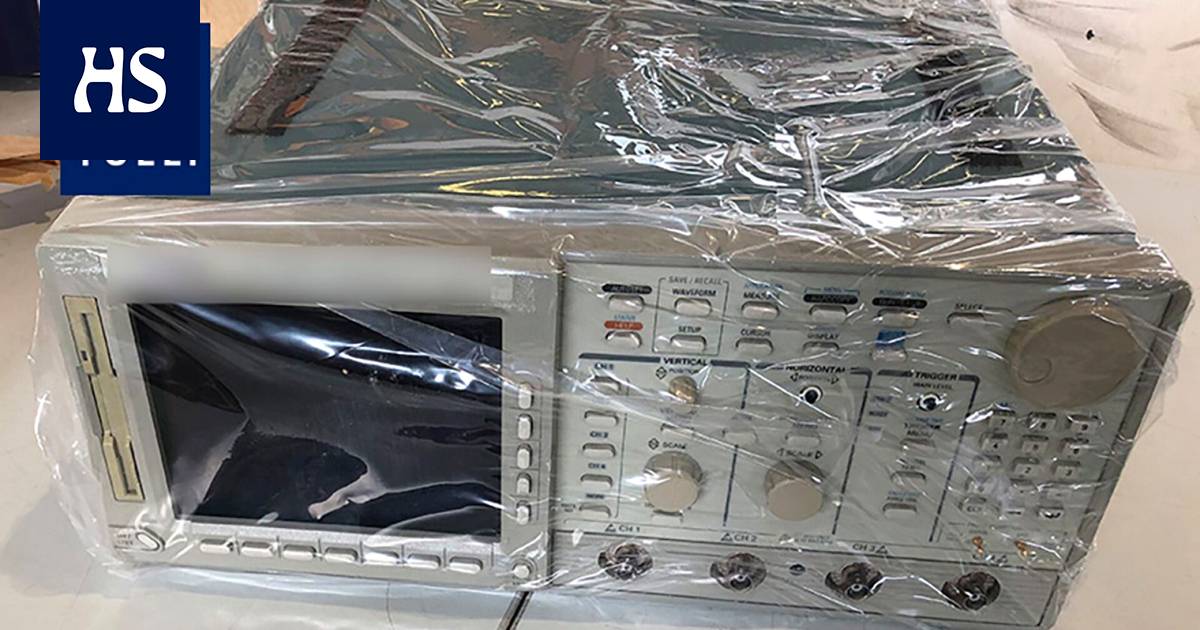 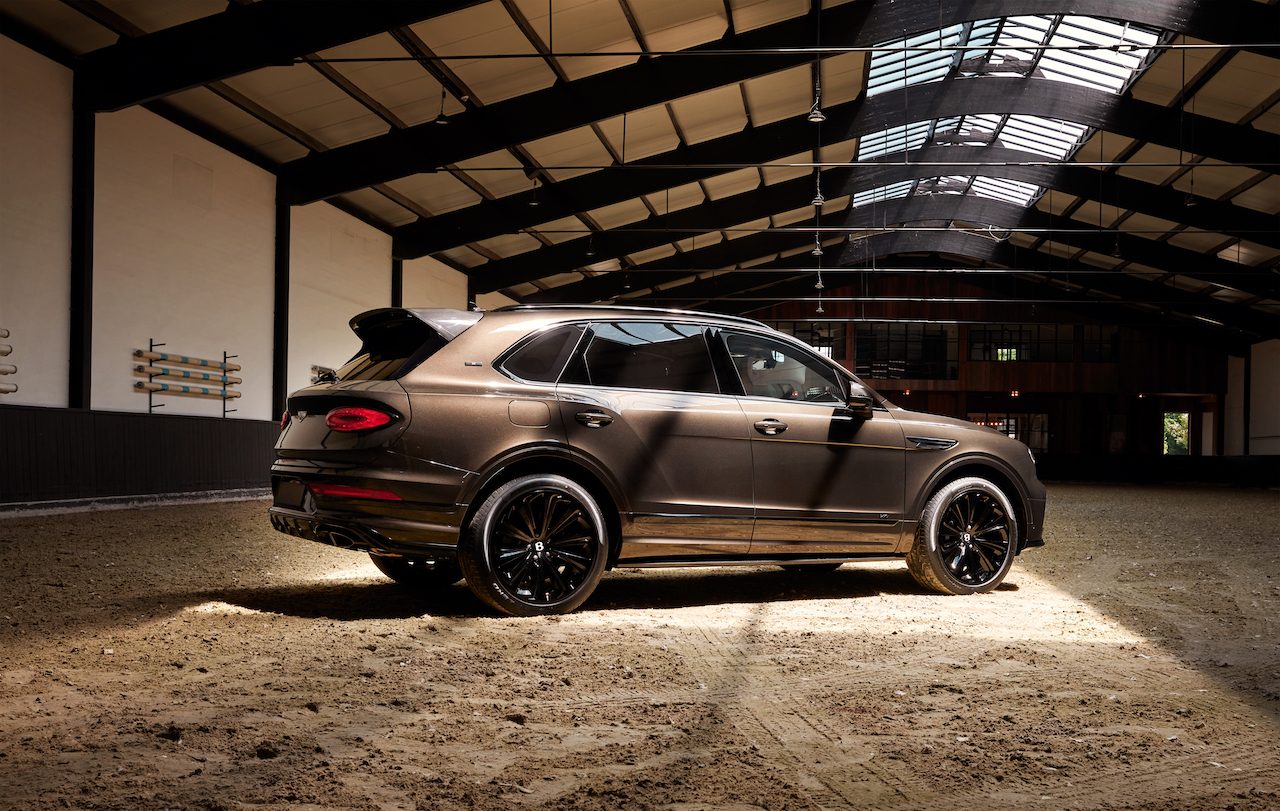 United States In the United States, Pfizer is seeking permission to administer its coronary vaccine to children under the age of five